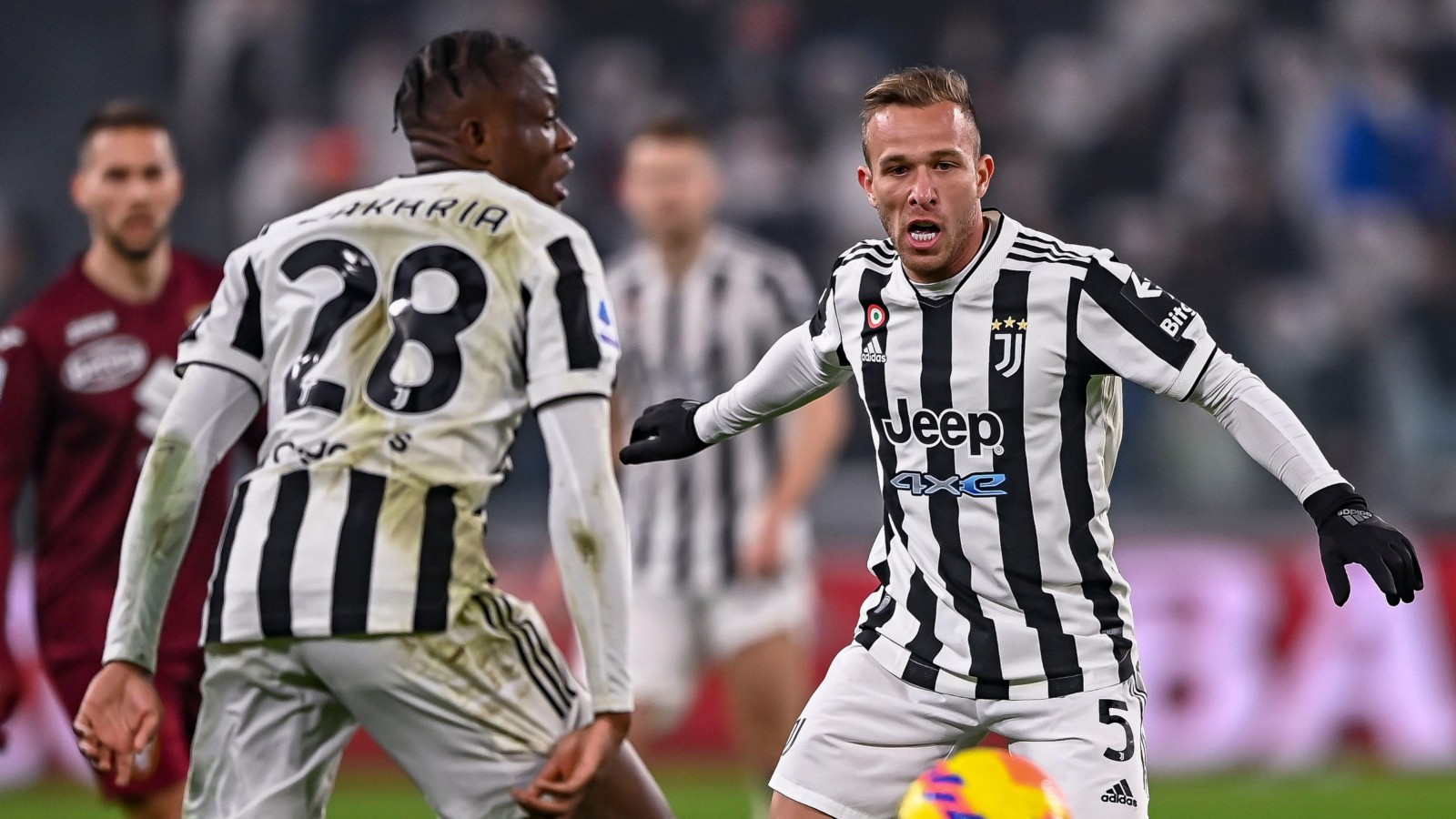 Diego Costa is heading back to the Premier League. Arthur Melo was not even the first Juventus midfielder on the Liverpool panic shortlist.

DENIS THE MENACE
It remains to be seen whether Liverpool can learn to work and play and get along with each other, but the early signs are that Arthur will be up against it.

Jurgen Klopp decided against throwing the midfielder into the Merseyside derby so their new loanee instead watched a pulsating draw from the Goodison Park bench.

But things could have been drastically different, according to Calciomercato. They suggest that Liverpool’s first choice when they went cap in hand to Juventus was Denis Zakaria, but ‘an economic agreement’ could not be reached.

The Reds ‘then decided to ask for Arthur’ and found the Old Lady far more receptive, while Zakaria got his Premier League move when Chelsea soon came calling.

COD RED
Cody Gakpo was an unsung hero of the summer transfer window, quietly plugging away to ensure gossip column inches were never bare despite him rarely commanding the headline.

The PSV forward was wanted by at least four Premier League clubs. Nottingham Forest had a £21m bid rejected and Southampton went as high as £30m, while Manchester United registered interest early but focused on a deal for Antony thereafter.

Leeds pursued Gakpo all the way to the deadline and seemed remarkably confident at one stage but Fabrizio Romano has explained how that move broke down.

The Whites agreed a fee with PSV before closing personal terms on Gakpo’s side. A private flight was arranged and the player was “one step away” from joining Leeds but a phone call from Netherlands manager Louis van Gaal, advising against a transfer ahead of the World Cup, scuppered those plans.

It is added that Leeds will try for Gakpo again in January as they are “obsessed”.

DIEGO? WOAH!
And in sensational news – albeit tinged with a devastating update – Diego Costa is returning to the Premier League.

In a move that has felt inevitable for a few years now, Costa will join as a free agent this week. Wolves confirmed on Sunday that new £15m striker Sasa Kalajdzic suffered a cruciate ligament injury against Southampton, thus will be sidelined for the foreseeable future.

Costa, 33, will arrive in the UK on Tuesday ahead of a medical of sorts at Molineux, as reported by The Athletic. Bruno Lage quite selfishly wants more options than a perennially knacked Raul Jimenez up front.