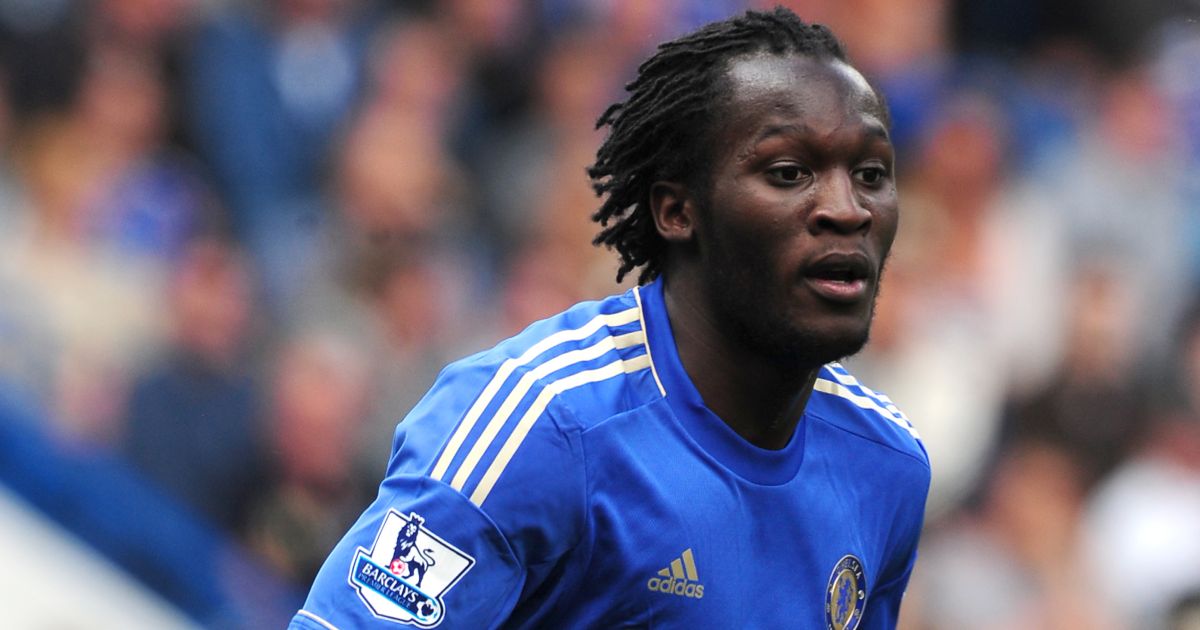 ROM ROLL
Chelsea are desperate to land one of Erling Haaland or Romelu Lukaku this summer. The former is impossible, but the latter looks increasingly likely.

Inter Milan reportedly gave a bid of £86million plus Marcos Alonso short shrift, insisting they would not be bullied into selling their greatest asset. But, reports on Wednesday suggest they are close to rolling over.

Metro claim the Serie A side will ‘reluctantly accept a bid of around £100million from Chelsea for Lukaku’.

Club officials are said to have privately admitted that they need to sanction one more high profile departure this summer – after Achraf Hakimi moved to PSG for £68million – to balance the books.

Inter’s resistance over Lukaku thus far is said to be a case of the Italian side playing hardball to land the highest transfer fee possible.

‘UNFINISHED BUSINESS’
“I am truly proud to play for Inter,” Lukaku said having wrapped up the Serie A title last season. But he also has ‘unfinished business’ at Chelsea.

It wouldn’t have taken him long to clear his desk at Stamford Bridge last time in truth – he made just ten Premier League appearances for the Blues, totalling 198 minutes.

But The Sun claim the Belgian striker ‘wants to finally show he is the real deal in west London’.

It was thought towards the end of his loan spell at the Emirates last season that the Gunners would be able to tie him to a new deal, only for Real Madrid to ask him to return to the Spanish capital.

But they are now reportedly willing to let him go for €50million. So says Spanish outlet Fichajes, who also claim Chelsea and Liverpool have signalled their interest.

The report claims Jurgen Klopp is ‘in love’ with Odegaard – the perfect player for the Liverpool system.

ASTON VILL-SARR
Could Ismaila Sarr line up alongside Leon Bailey and Jack Grealish in a ‘thrilling front line’ for Aston Villa? No, HITC, he won’t.

For a couple of reasons. 1) There’s no striker in that front three 2) Grealish probably won’t be a Villa player for much longer.

That said, Sarr could indeed make a move from Watford to Villa Park this summer – Dean Smith could well have cash to burn.

The Senegalese forward has been linked with Liverpool for some time, but Villa are said to be preparing a £28million bid for the ‘rapid’ star.