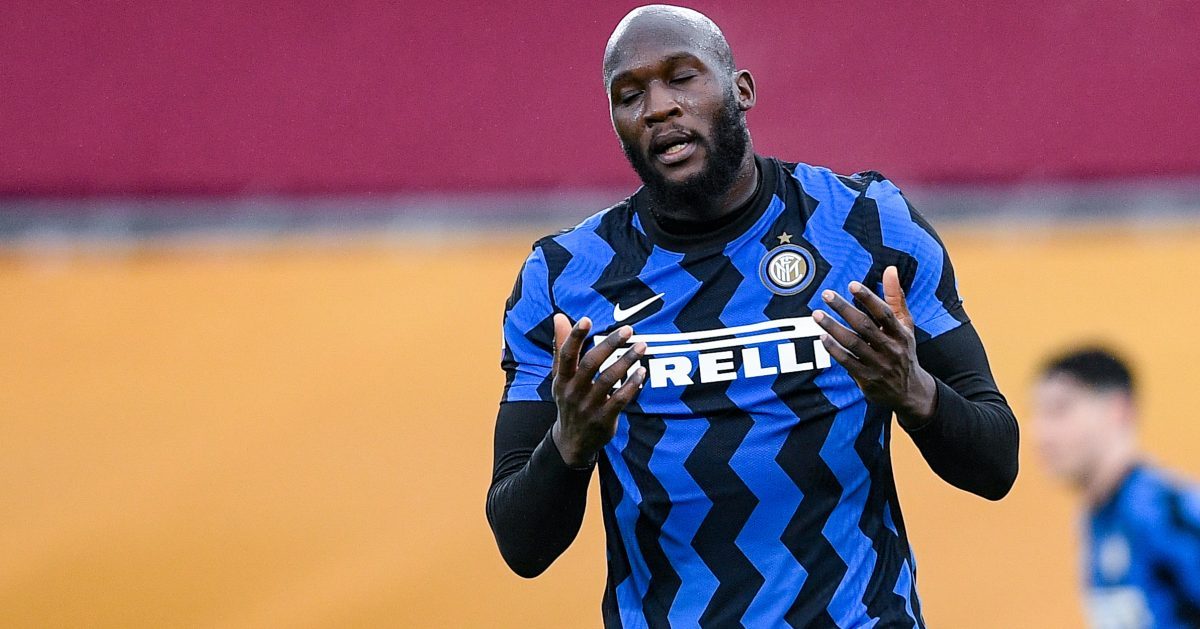 Whether City hope to replace Sergio Aguero with one of their own or they intend to buy Romelu Lukaku, Real Madrid are keen to spoil their plans…

WHERE NEXT FOR AGUERO?
After it was announced on Monday evening that Sergio Aguero will be leaving Manchester City when his contract expires this summer, the focus immediately shifts to where the Argentina ace will rock up next.

PSG have been linked with Aguero for the last few months and Todofichajes reckons Mauricio Pochettino and Leonardo are working hard on a deal for the 32-year-old.

The Manchester Evening News, however, puts Barcelona at the front of the queue, with Real Madrid and Juventus also linked.

CAPTAIN COULD BE NEXT THROUGH CITY EXIT
Aguero might not not be the only loyal servant waving goodbye to City this summer. He looks set to be followed out of the Etihad exit by club captain Fernandinho.

The Athletic says that the Brazilian’s departure is widely expected by some of his team-mates with no talks over a new contract taking place.

The midfielder has several offers, with a return to Athletico Paranaense being ‘talked up by his agent’.

Premier League rookies: the ten youngest players in the top flight this season

REAL KEEN ON CITY STARLET
City might be sweating a little more about the prospect of losing one of their young talents.

Liam Delap made his senior debut earlier this season and has continued his progress in the Under-23s.

That hasn’t gone unnoticed by Real Madrid and, according to the Daily Star, the Spanish giants have been in contact with the 18-year-old’s representatives.

Delap is under contract with City until 2023.

Erling Haaland is seen as one of the primary candidates to fill the boots of City’s greatest goalscorer, with Romelu Lukaku also being considered.

Mundo Deportivo reckons Lukaku is also on Real’s list, should they fail to land Haaland or Kylian Mbappe this summer.

EVERTON TO SELL MINA TO FUND KOULIBALY SWOOP
Down the road at Everton, they are apparently open to offers for Yerry Mina.

The Colombia defender has been with the Toffees since 2018 but Football Insider says the club are willing to accept around £20million this summer.

That cash would then be thrown in the pot to part fund the recruitment of Kalidou Koulibaly or ‘a defender in his calibre’.

Top ten players better for England than their clubs

NAPOLI MAKE BUFFON OFFER
Koulibaly’s exit from Napoli is now expected at the Italian club, with Feyenoord’s Marcos Senesi lined up as his replacement, according to Gazzetta Dello Sport.

The 43-year-old goalkeeping great is out of contract this summer and though Juventus are working on a new deal, it is claimed Buffon could accept an offer from Napoli if it came with the promise of a starting role.