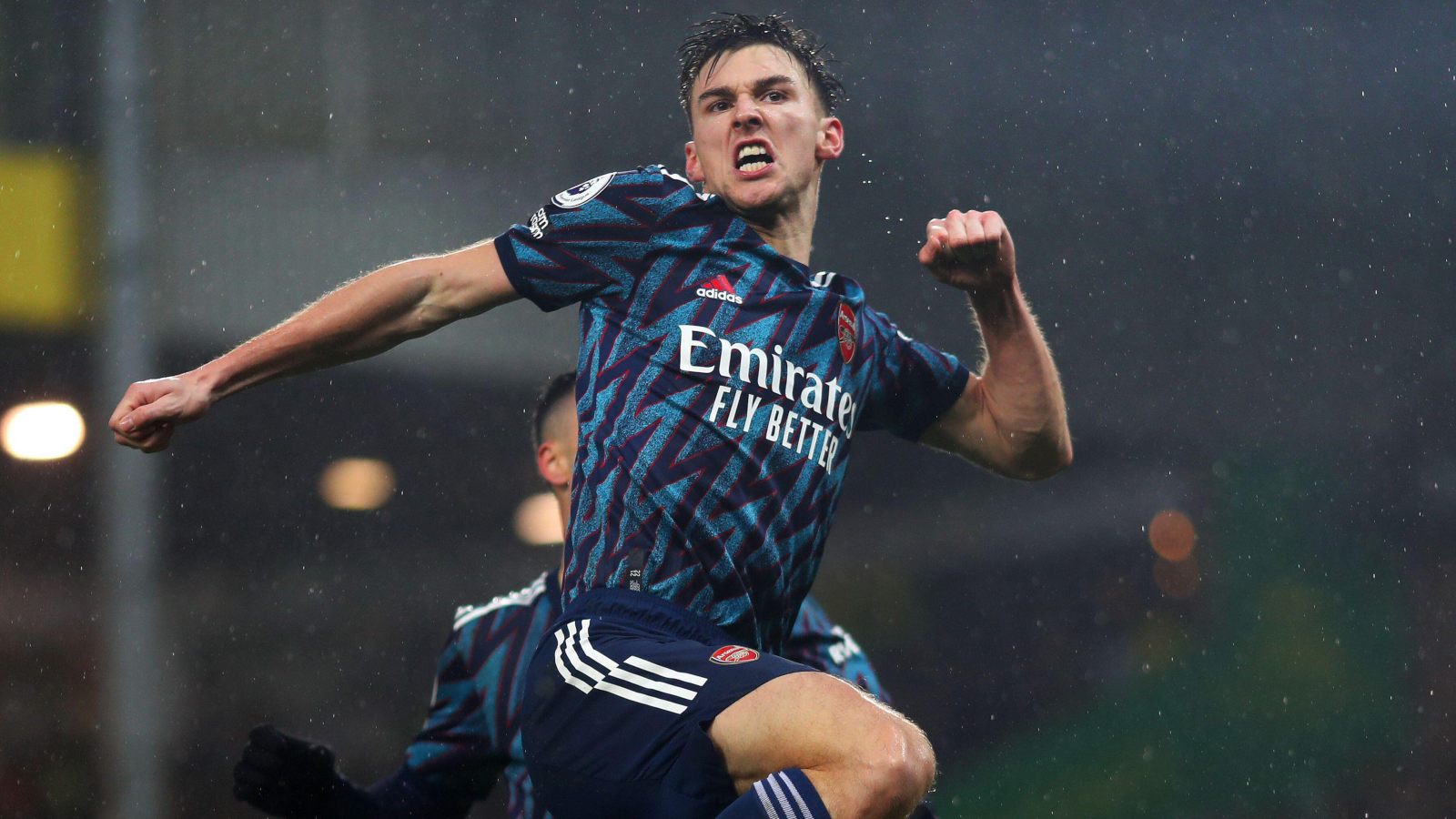 SPURS SEEK TO FIND JESUS
Arsenal may have vowed to ‘do everything’ to convince Gabriel Jesus to join them from Manchester City, but Tottenham aren’t just going to step aside for their north London rivals.

Jesus is a year from the end of his City contract and looks set to be squeezed out of the Etihad by the arrivals of Erling Haaland and Julian Alvarez. Arsenal have already had one offer rejected by City and the Gunners are said to be readying a second bid, with the champions apparently looking for a fee in the region of £50million.

But The Mirror reckons Antonio Conte is preparing to spoil Arsenal’s fun again by making a decisive late move for Jesus, with the Champions League football expected to help lure the Brazilian to Spurs.

CITY TARGET ARSENAL STAR
City themselves are eyeing up one of Arsenal’s biggest stars, with Kieran Tierney said to be among Pep Guardiola’s targets this summer.

Guardiola wants to strengthen his left flank while Benjamin Mendy awaits his day in court and Oleksandr Zinchenko is being chased by a number of Premier League clubs. Marc Cucurella is one possible option for City; Hoffenheim’s David Raum is another.

The Scotsman, however, has slipped into a gushing editorial the fact that Tierney is ‘understood to feature on a list of City’s possibles for bolstering their left-back options’.

CHELSEA EYE DOUBLE SWOOP ON CITY
Nathan Ake has filled in at left-back for City on occasions but the Holland defender could also be on his way out of the Etihad.

Ake started only 13 games last season across the Premier League and Champions League, but that hasn’t deterred Chelsea from keeping an eye on the 27-year-old.

The Telegraph says Thomas Tuchel ‘holds a long-term interest’ in Ake, who left Chelsea in 2017 to join Bournemouth. The Cherries then doubled their money by selling the defender on to City in 2020.

Ake could share a ride to Chelsea with Raheem Sterling. The Blues are said to have had their first bid for the England winger rejected by City but Chelsea remain confident of getting a deal done.

BAYERN TELL BARCA TO COUGH UP £34M FOR LEWANDOWSKI
Bayern Munich are preparing to welcome Sadio Mane to Bavaria, with the Liverpool striker set to undergo his medical with the Bundesliga club this week.

Mane is set to move to the Allianz Arena for a fee that could reach £35million – a sum that Bayern hope to make back, and more, from Barcelona if Robert Lewandowski is to secure the move he craves.

Sport says Bayern have demanded £43million from Barca for the Poland hit-man. The Catalans failed to impress Bayern with their first offer but the expectation is that a deal will be reached.