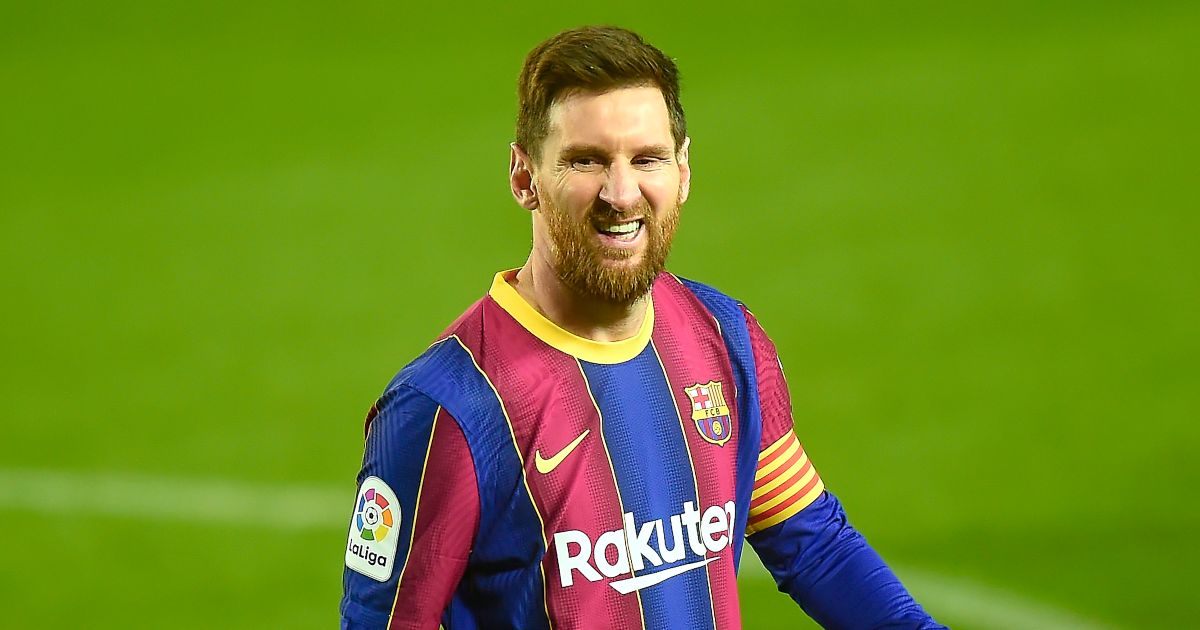 Man City are not about to pick between Erling Haaland and Lionel Messi when they could have both, particularly with Harry Kane staying put.

SWEET LITTLE LI
On Wednesday it was Erling Haaland, with either Harry Kane or Romelu Lukaku as back-up. By Thursday it is Haaland and Lionel Messi, so intent are Man City on absolutely shattering their pay structure.

The Sun offer nothing particularly new on the Haaland pursuit, but do claim it will be made in conjunction with a move for Messi. They ‘are still keeping tabs’ on the Barcelona stalwart, who is ‘yet to open talks’ over extending his contract at the Nou Camp.

That leaves Messi ‘in limbo’ and Man City, as one of precious few clubs who could even contemplate affording his wages, are inevitably part of the conversation. He and Haaland together would probably command about £1m a week, so it sure will be interesting to see that come together.

Then again, Messi has apparently promised to sign a new contract if Barca themselves sign Sergio Aguero. Oh the drama.

CITIZEN KANE
Quite why the Manchester Evening News would have the exclusive line on Harry Kane not through either Manchester club but from Tottenham is a mystery. But they say Spurs are ‘confident’ of holding onto the striker for at least one more season, with a sale to a Premier League club not viable.

They quote ‘senior figures’ at the north London club as saying that there is ‘no chance’ of Kane moving to Manchester, with only ‘crazy money’ enough to bring Daniel Levy to the negotiating table. It would require a nine-figure fee, which Spurs feel is ‘unlikely’ to be offered for someone who turns 28 in late July. How ageist. 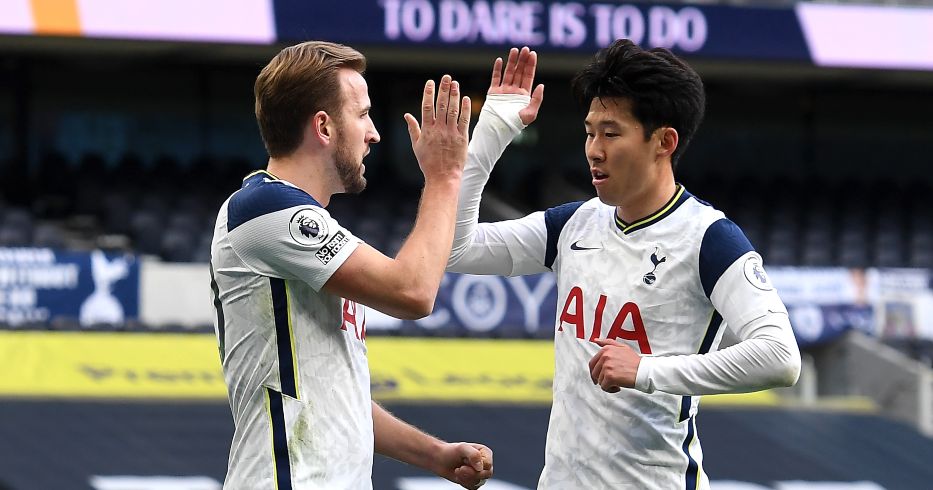 The report does tally somewhat with the recent suggestion that Tottenham plan to sell Kane in summer 2022 at an initial asking price of £150m.

CHEERS, SON’S CRYING
The final line of April Fool’s Day transfer speculation is that Ian Rush has joined Everton. But also Bayern Munich want Heung-min Son. And why wouldn’t they?

Football Insider are responsible for this one, with Bayern said to be ‘prepared to wait a year’ to sign the Tottenham forward. The South Korean was locked in contract negotiations at the start of the season but those talks ‘were then put on hold’ for reasons they seem reluctant to reveal.

Bayern ‘have been alerted’ to the situation and thus could wait until next summer, when Son has but a year remaining on his contract, to act. It seems like a bit of an unnecessary risk but one would assume they know what they’re doing.