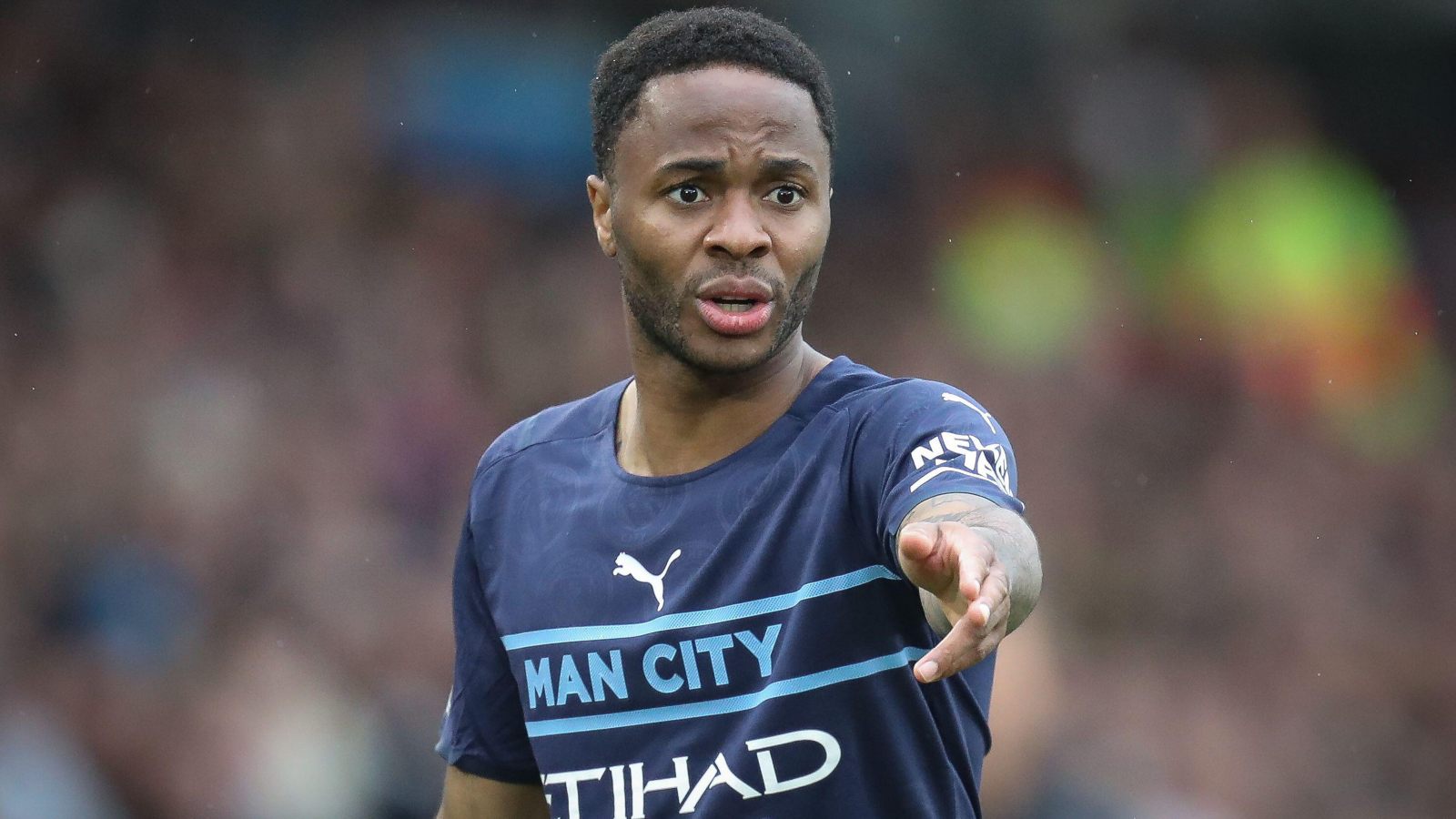 Real Madrid are getting their excuses in for not landing Man City-bound Erling Haaland, while Arsenal are eyeing up a couple of City’s current forwards…

REAL DECLINED HAALAND DEAL OVER RELEASE CLAUSE
The super-massive-mega transfer news this week is the imminent completion of Erling Haaland’s move to Manchester City. The Norway striker has dropped his trousers and coughed for City’s doctors in Belgium over the last few days and now all that is left is for City to deposit around £63million into Borussia Dortmund’s bank account.

It is, of course, wonderful news for City. Haaland will probably score 427 goals next season. Other clubs, though, have already started briefing why they didn’t fancy him anyway…

For Real Madrid it is a bigger disappointment. At one point, they wanted to sign both Haaland and Kylian Mbappe this summer. Now there is a reasonable chance they won’t get either.

Cadena Ser claims Real backed out of a deal for Haaland because of Mino Raiola’s insistence that a £128million release clause be written into his contract that would become active in his second year with the club. Assuming City went along with Raiola’s demands, it seems we’ll all be back here in a couple of years when the big boys will be queueing up for Haaland as he turns 24.

Erling Haaland to City could be sporting and sportswashing triumph

ARSENAL EYE STERLING AS WEST HAM CHASE NKETIAH
Arsenal are on the hunt for forwards this summer since they will have none left when their two remaining senior centre-forwards depart as free agents.

Mikel Arteta is known to want two strikers, with Gabriel Jesus said to be on the Gunners’ shortlist. But, this morning, Arsenal are being linked with one of Jesus’ City team-mates.

Raheem Sterling is set to enter the final year of his contract at the Etihad, in which case, City will likely make him available for sale if a renewal cannot be agreed. Should the England attacker be offered up for sale, The Telegraph says Arsenal are ready to pounce for a player Arteta worked with while he served as Pep Guardiola’s assistant.

One of the strikers Arsenal are likely to lose is Eddie Nketiah, who is hitting form at a very convenient time…

Nketiah is benefitting from a run in Arteta’s XI, with the 22-year-old bagging four goals in his last four Premier League starts as he approaches free-agency.

The Daily Mail says West Ham are the current favourites to land Nketiah. David Moyes also rates Villa’s Ollie Watkins but the Hammers are understood to be at the front of the queue to take Nketiah across London if Arteta cannot promise the forward enough game time.

VILLA WANT BIG DISCOUNT ON COUTINHO
Villa have plenty of work to do this summer, with Steven Gerrard currently working to keep one of the players already on his books.

The Villans have the option to keep Philippe Coutinho on a permanent basis once his loan expires at the end of the season. The problem with that arrangement is it will cost Villa £33million.

Gerrard wants to keep Coutinho but not at that price. Instead, according to the Daily Mail, Villa have approached Barcelona over a discount. Their first offer is said to be around £12million and there is confidence at Villa Park that a compromise can be reached.