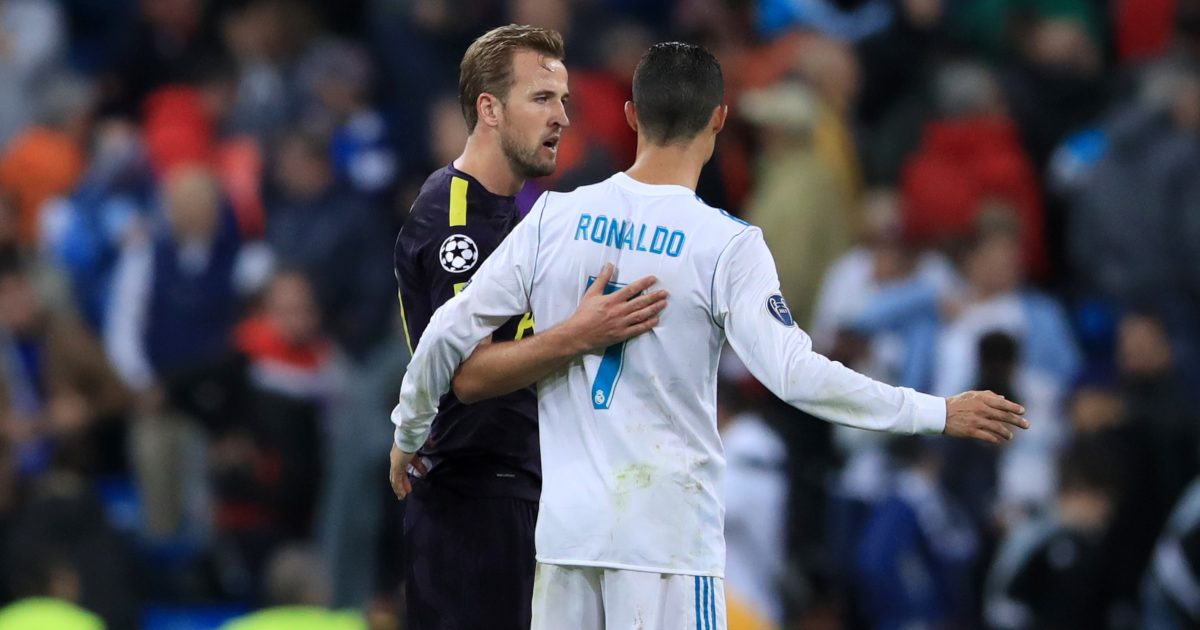 Manchester City would rather have Harry Kane than Ronaldo while Tottenham fancy Kurt Zouma.

RONALDO? NO THANKS?
‘Manchester City have sensationally been offered Cristiano Ronaldo – but insist Harry Kane remains their top transfer target,’ claim the Daily Mirror, who were not one of the media outlets trusted by the Harry Kane camp with claims of a new £125m bid for the England captain. Burn.

City ‘have not shut the door’ on Ronaldo (who would?) but they have made Kane their top target. They talk of a £120m bid ‘in the coming days’, information which is in direct contradiction with Kane’s own belief that City have made an offer of £125m. But all this is just bluster because the price is £150m and City will have to match that price.

SPURS WANT ZOUMA
Tottenham are interested in signing Kurt Zouma from Premier League rivals Chelsea, according to Sky Sports. Zouma was strongly linked with West Ham but it is thought that they objected to him asking for almost double his Chelsea wages to play at the London Stadium. The Blues also want £25m for Zouma and the Hammers have almost no money.

Tottenham might be a better option for Zouma, especially as his preference is to remain in London.

Chelsea are working hard on outgoings, with Tammy Abraham joining Roma, Michy Batshuayi on the verge of a loan to Besiktas, Emerson on his way out to either Lyon or Napoli and Davide Zappacosta bound for Atalanta.

ARSENAL CLOSE IN ON PAIR
Arsenal appear to be very close to signing both Martin Odegaard and Aaron Ramsdale for a combined fee of £54m.

Martin Ødegaard has always been Arsenal priority… and now the deal is set to be completed, confirmed! Talks at final stages and here-we-go soon! ⚪️🔴 #AFC

Ødegaard will re-join Arsenal on permanent deal. Fee to be decided in the next hours. Contract until June 2026. 🤝🇳🇴 pic.twitter.com/bq6ucdxI1N

The fee for Odegaard is said to be around £30m, while Sheffield United have reportedly slashed their asking price from a ridiculous £35m to £24m, which has brought Arsenal back to the negotiating table. It is said to be a very ‘delicate’ situation but both players could sign in the coming days.