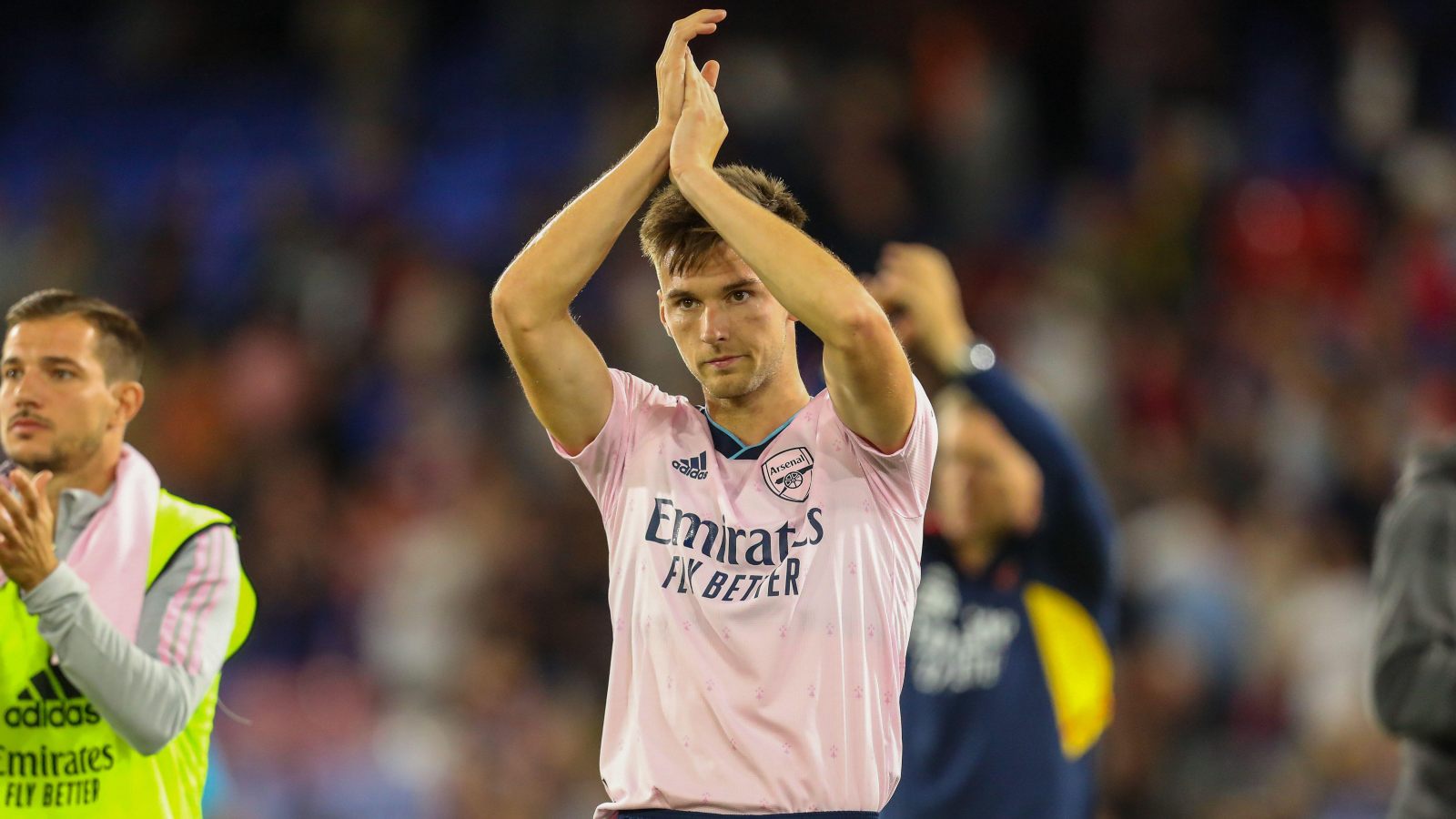 A Wolves defender could also fill Pep Guardiola’s void at left-back, while Spurs are still sniffing around Memphis Depay despite reports of a Juve switch…

Oleksandr Zinchenko’s exit has left Pep Guardiola short on the left side of his defence, a situation City are keen to remedy before the window closes. They were in for Marc Cucurella but refused to pay Brighton’s asking price and any negotiation position they took was blown up by Chelsea swooping in and offering the Seagulls all they wanted and more.

City are set to sign Sergio Gomez from Anderlecht but the Spaniard is viewed as one for the future rather than a quick fix. The Telegraph reckons Guardiola is lining up a move for Arsenal’s Kieran Tierney, whose place could be under threat from Zinchenko.

If City were so reluctant to pay £50million for Cucurella, they might not like the answer if they approach Arsenal for a guide price. To even consider selling the Scotland defender, the Gunners are likely to ask for a similar amount.

That report from the Telegraph leads on a more attainable target for City – Renan Lodi. But even he could be in a similar price bracket to Cucurella and Tierney as Atletico Madrid brace themselves for interest in the Brazil international.

SPURS RIVALLING JUVE FOR DEPAY
Barcelona and Juventus are close to finalising a deal for Memphis Depay, according to numerous sources. But that isn’t silencing rumours of interest from Tottenham.

Gazzetta dello Sport says Spurs approached Barca earlier this week with the intention of making a £15million offer for a player the Catalans are desperate to shift. So desperate, they could give him away just to get the final year of his contract off their wage bill.

Sky Sports is a little more coy, reporting that ‘a London club’ is in for Depay and they are ready to pay the Holland attacker £200,000 a week. For his part, Depay is said to be keen to return to England having flopped spectacularly with Manchester United.

CHELSEA OFFER WINGER IN PART-EX FOR ROMA ACE
Spurs were keen on Nicolo Zaniolo. Keen enough to make a £40million bid earlier in the summer, apparently. But now Chelsea are sniffing around the Roma star.

Jose Mourinho is said to have vetoed a switch to Tottenham but the Roma boss could be more enthused about the prospect of taking Christian Pulisic in return.

That’s the offer Chelsea have tabled, reports Calciomercato, with both players valued at £42.3million.