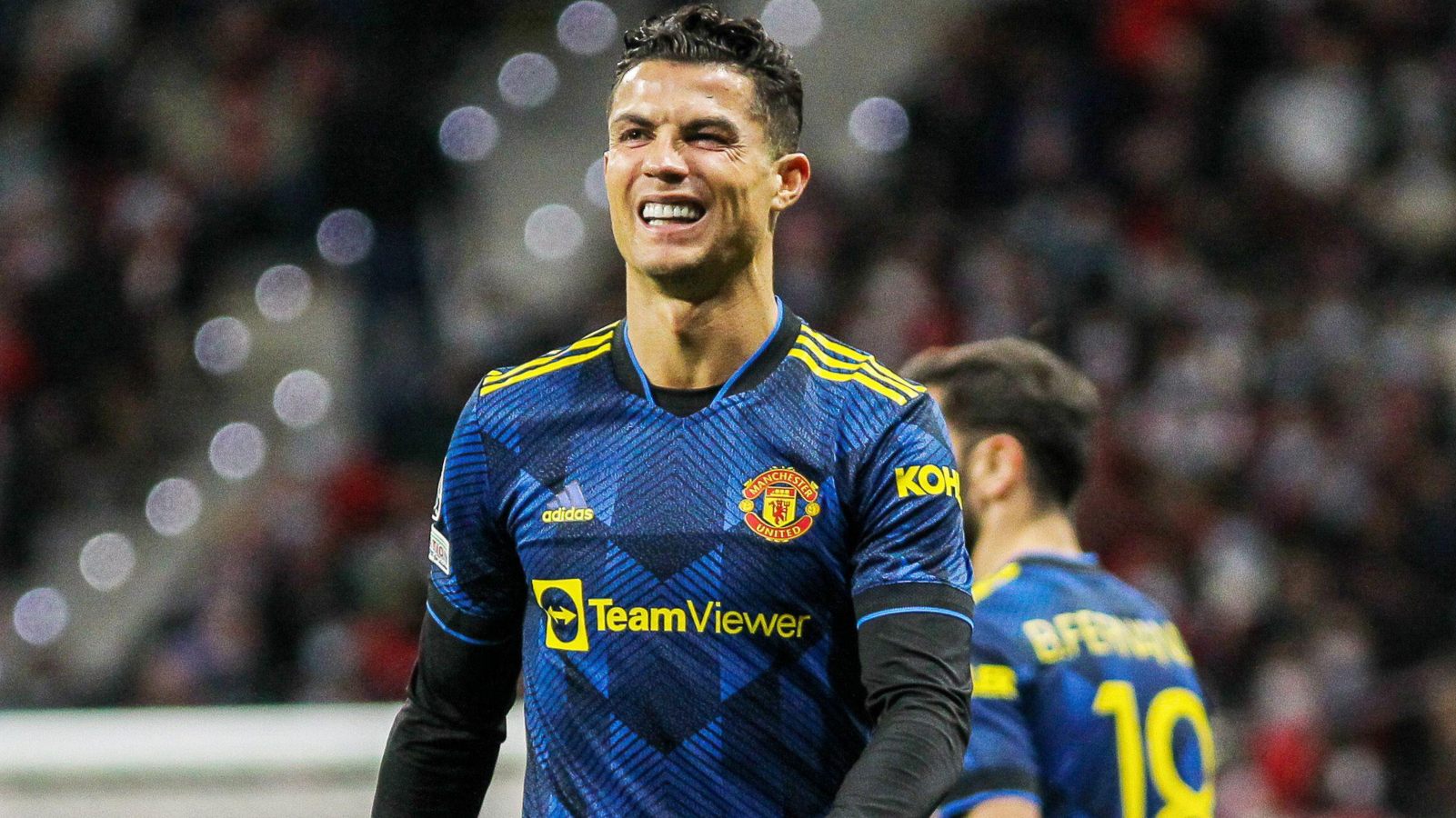 Cristiano Ronaldo has only received one firm offer – but it’s a doozy. And Arsenal have moved on after being snubbed by a Lisandro Martinez…

The Portuguese megastar is said to want to leave Manchester United this summer to remain in the European Cup but despite tentative interest from the likes of Chelsea, Bayern Munich, Napoli and Roma, no club has yet come forward with a firm offer.

But, according to AS, one unnamed club from Saudi Arabia has tabled a contract worth a staggering £211million for two years. Apparently, the deal would see United fetch a £25million transfer fee; Ronaldo’s representatives would trouser almost £17million; and the 37-year-old would be paid £2million a week for a couple of seasons in Saudi.

ARSENAL EYE UKRAINE DEFENDER AFTER MARTINEZ CHOOSES MAN UTD
United could chuck their cash in the kitty for Lisandro Martinez, with a £46million deal for the Ajax defender having edged closer. Word on the grapevine is that the centre-back could be confirmed as a Red Devil as early as today.

Arsenal wanted the 24-year-old but Mikel Arteta has already wiped the custard form his chops and moved on to a different target: Mykola Matviyenko.

The 26-year-old has a similar appeal to Martinez in that he can play as a centre-back or left-back. Matviyenko, who has spent his career at Shakhtar Donetsk, can also fill in on at right-back. But Arsenal will have competition, with Ajax said to fancy the Ukraine international as a replacement for Martinez.

A deal for Napoli centre-back Kalidou Koulibaly is all but complete, while Nathan Ake is expected to tread the same path as Sterling from Manchester City over the weekend.

The Guardian says Chelsea will then look to sign a third centre-back by moving for Presnel Kimpembe, though PSG are insisting on a £50million deal that includes £8.5million in add-ons.

Chelsea were keen to sign Matthijs De Ligt but the Holland defender looks set to join Bayern Munich. Bild reckons De Ligt is so keen to join the Bundesliga champions from Juventus that he will accept a pay-cut.