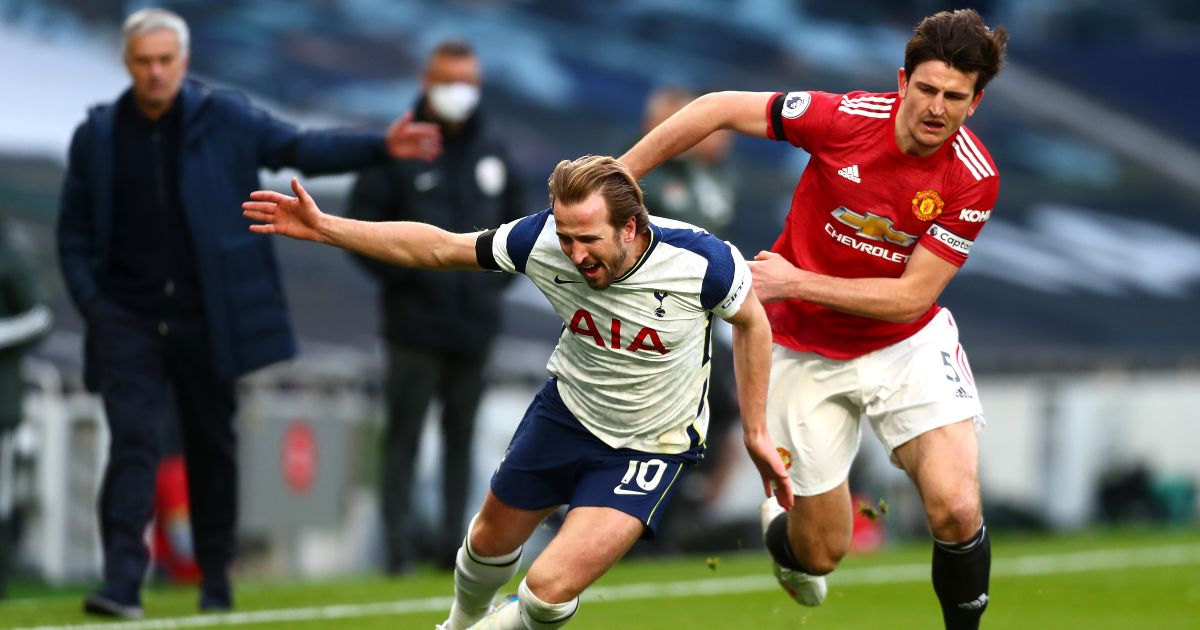 What will stop the Man United protests? A £90m move for a man who will cost considerably more than £90m, that’s what…

MAN UNITED MOVE FOR KANE
Well, well. The Sun have an exclusive that ‘The Glazers are ready to sanction a £90million Manchester United bid for Harry Kane as they desperately attempt to quash fan fury’. And they ‘understand’ that Kane would be interested in a move to Old Trafford as he is desperate to win some trophies before he shuffles off this mortal coil that is the Premier League.

Will Manchester United fans stop their protests if they made a £90m bid for a footballer that will never leave for as little as £90m? It seems unlikely but it is the kind of wonderfully simplistic thinking that we have come to expect from football’s American owners. Daniel Levy wants £170m for Kane so can we please be a fly on the wall when they make that bid please?

Man Utd under the Glazers – the ridiculously frightening numbers

AN ALTERNATIVE TO KANE…
…and Erling Haaland – who is not going to move to Manchester United this summer or any other – is Fiorentina striker Dusan Vlahovic. One of the in-form strikers of 2021, the Serb’s agent – via Corriere dello Sport – claims his ‘phone is boiling’ with interest from the biggest clubs in Europe.

And who are those biggest clubs? Well, Manchester United and Manchester City are mentioned, but then so are Real Madrid and Liverpool. With a contract due to expire in 2023, Fiorentina may have to cash in this summer and it will take a fee somewhere in the region of £50m. Which is a hell of a lot cheaper than Kane.

AND THE REST
A swap deal involving Alex Sandro and Chelsea’s Emerson Palmieri has been suggested by Juventus…West Brom will demand £20 million for goalkeeper Sam Johnstone…Tom Heaton is being targeted by Manchester United…Leeds United will target Club Brugge forward Noa Lang this summer…Carlos Vinicius will return to Benfica this summer after an underwhelming loan spell at Tottenham.