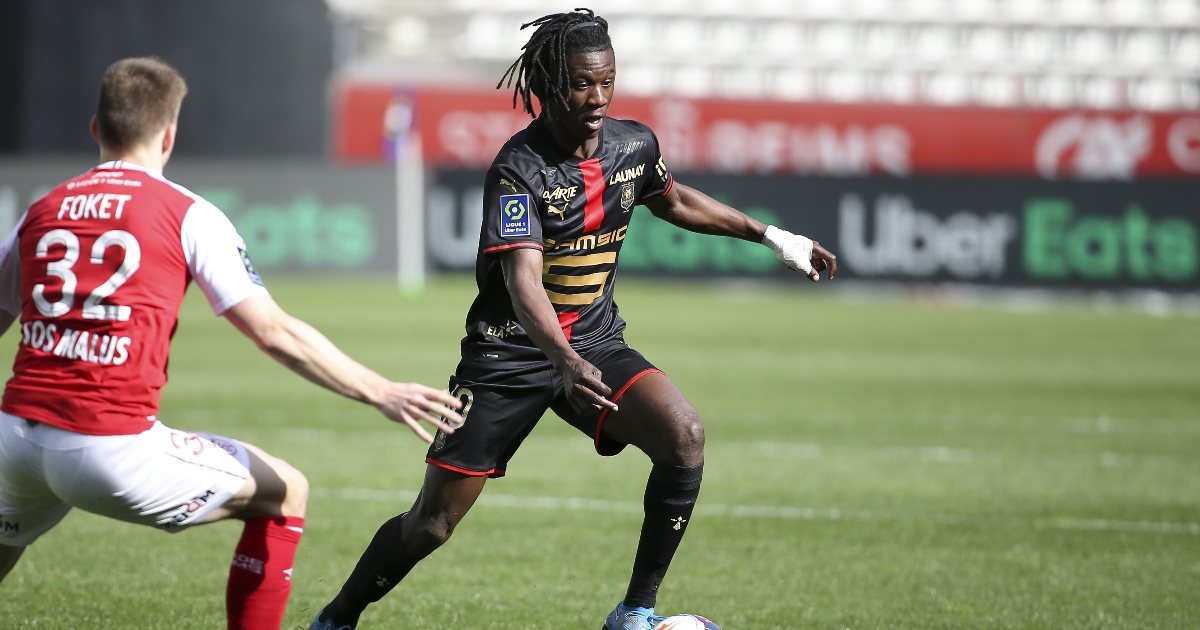 Manchester United are ‘serious’ about Camavinga and Liverpool are ‘leading the race’ for Saul.

Speculation linking Saul with a move away from Atletico Madrid has picked up pace in recent days, with Jurgen Klopp’s side at the front of the queue.

That’s according to Diario AS (via The Daily Mail), who claim Liverpool have seen an opportunity to take advantage of Atletico’s financial difficulties.

Saul had already dropped down the pecking order under Diego Simeone last season, with the likes of Koke, Thomas Lemar and Marcos Llorente preferred.

And with a deal for Rodrigo de Paul all-but complete, the report claims Simeone is willing to listen to offers for Saul.

It’s thought €40million (£35m) could be enough, quite the cut-price deal considering his contract runs until 2026 and has a €150m release clause.

Further reports claim Bayern Munich have approached the La Liga club over a deal but Saul is reportedly only interested in a move to the Premier League.

And that’s good news for Liverpool and Klopp, who may be on the lookout for midfield reinforcements having allowed Georginio Wijnaldum to leave for Paris Saint-Germain this summer.

But the Daily Mail claims Liverpool sources have said the club will not stretch their finances too far to land a midfielder this summer, with Klopp happy to give more game time to the likes of Alex Oxlade-Chamberlain and Naby Keita.

The 18-year-old is considered to be one of the hottest prospects in European football following his outstanding performances for Rennes last season.

And he’s yet to commit to a new deal at the Ligue 1 club, leaving the door open to a transfer, with Rennes facing a tough decision to sell their star asset this summer or risk losing him for a free in a year’s time.

And transfer expert Fabrizio Romano told SportsKeeda: “Eduardo Camavinga, on the other hand, is Manchester United’s priority for midfield. The negotiation is ready to start with Rennes.”

He went on to explain that talks between United and Rennes are ‘serious’ and an official bid could arrive in ‘the coming days’.

A cut-price figure of around £25.7million has been mooted thanks to Camavinga’s contract situation and the suggestion that Rennes are determined to receive a fee for the midfielder.

PERMANENT KEAN
Everton will only listen to permanent offers for Moise Kean this summer.

That’s according to The Athletic, who claim the club are not willing to sanction a loan move and either want to receive a transfer fee for the 21-year-old or integrate him into the squad.

But the report claims a big bid for Kean would be welcomed by Benitez, as it would provide more ‘wriggle room’ to bring new players in.