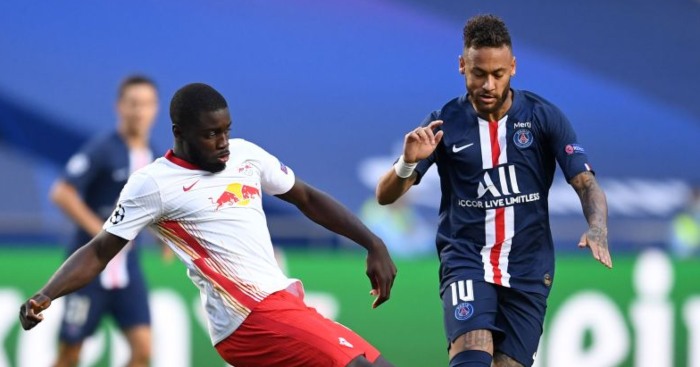 The gossip force is strong…

Grealish back on Manchester United radar?

To be fair, this is all entirely speculative and there is nothing in the Manchester Evening News piece on Jack Grealish to suggest any inside knowledge that the Aston Villa man – currently playing a huge role in Aston Villa’s excellent season –  is a solid target for Manchester United, but this is the international break and beggars really cannot be choosers.

Their theory is that ‘as things stand there is no real need for United to sign a new attacking option next year but those priorities could increase should they either sell Pogba or if Mata does not stay beyond his contract expiration next June’. And should that happen then Grealish is the obvious choice.

Sorry Liverpool, but Bayern Munich are not the kind of  club so desperate for money that they will sell in January just to grab a few coins rather that lose a key player for nothing next summer. So Liverpool’s hunt for a Virgil van Dijk replacement will have to take them somewhere other than Munich in the winter transfer window.

‘Coach Hansi Flick (55) wants to keep Alaba as long as possible. His wish for information from SPORT BILD is fulfilled: A sale in January was internally excluded. FC Bayern is not dependent on collecting a few million as a fee for an early transfer.’

Boo. If only Liverpool were trying to take a player from a mid-table Premier League club rather than one of the richest clubs in Europe.

Back to SPORT BILD for a run-down of RB Leipzig players (and manager) who are fancied by Premier League clubs.

This is timely. Just as we put together an XI of players whose contracts expire in 2022, Tancredi Palmeri writes in TuttoMercatoWeb that two of those players might just swap clubs because they already have contracts that are pretty much identical.

So Ronaldo could go to PSG and Neymar to Juventus, who are also rather concerned with finding a buyer for Paulo Dybala as his contract also expires in 2022. With a little help from Google Translate, Dybala is described as ‘the beautiful illness of Juventus’.