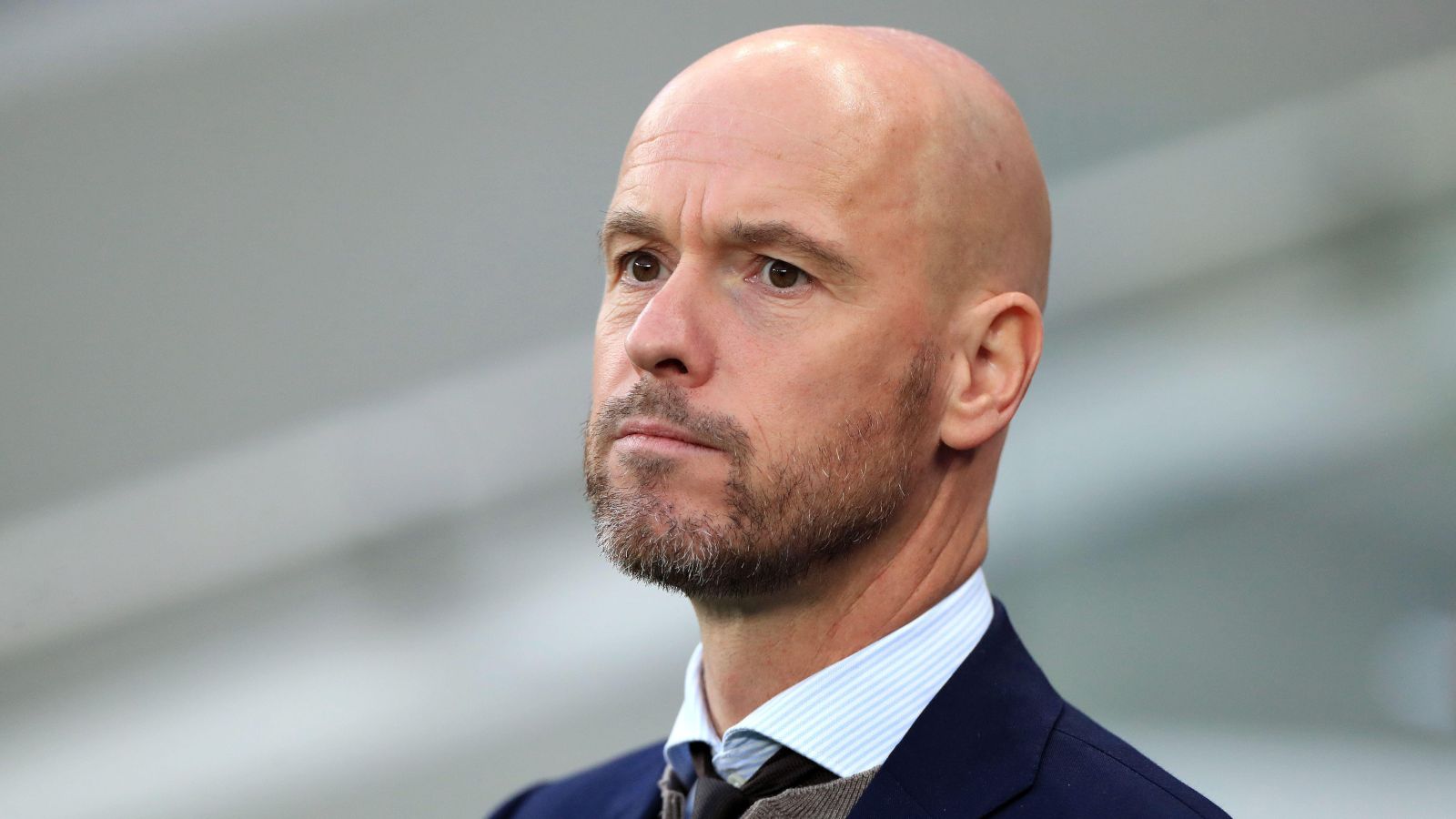 Man Utd are looking to wipe £80m off their wage bill this summer, while Frank Lampard wants to bring the ‘new John Terry’ to Goodison Park…

HUGE SAVINGS
Man Utd are looking to slice £80m off their wage bill this summer in a mass exodus, according to reports.

The Premier League club appointed Erik ten Hag as their new permanent manager last month and the Dutchman began work on the “make-up of the staff and the composition of the squad” on Monday. Ralf Rangnick will take charge of their final match of the season today before handing over the reins.

And the expectation is that Ten Hag will oversee a lot of changes this summer with a number of players leaving on a free transfer. The Daily Star insists that Man Utd are ‘aiming to wipe a whopping £80m off their annual wage bill this summer’.

It is understood that the Man Utd hierarchy ‘plan to save by selling or releasing a mass of expensive, unwanted first-team talent’ with the squad battling it out with West Ham for sixth place on the final day of the season.

Paul Pogba, Edinson Cavani, Juan Mata, Nemanja Matic and Jesse Lingard are all leaving with those five players on a combined £950,000 a week. Anthony Martial , Eric Bailly. Aaron Wan-Bissaka, Dean Henderson and Phil Jones are ‘surplus to Ten Hag’s requirements’ and their sale would ‘immediately create a cash boost for incoming transfers’.

Lampard guided the Toffees to a 3-2 comeback victory over Crystal Palace in midweek and secured their Premier League safety with Leeds and Burnley now facing the drop on the final day.

And now Lampard will be given the chance to put his own stamp on the current Everton squad with The Sun claiming that he is ‘plotting a move’ for Colwill, who has been on loan at Championship play-off finalists Huddersfield Town this season. Lampard ‘hopes his old club help him out with a loan agreement for the classy defender’ with the former England international benefitting from that relationship during his time at Derby County, bringing in Mason Mount and Fikayo Tomori.

Antonio Rudiger and Andreas Christensen are leaving Chelsea on free transfers in the summer window and The Sun suggests that the Blues could initially need Colwill to be part of their squad until they find replacements. But Everton are ready to ‘offer him Prem football after staying up’ with the centre-back dubbed the ‘new John Terry’.

Crystal Palace are also understood to be interested but ‘may not be able to offer him first-team football next season as he is more of a long-term project’.

AND THE REST…
Barcelona coach Xavi has confirmed they are in talks to sign Bayern Munich striker Robert Lewandowski…Paris Saint-Germain are preparing one final offer for Paul Pogba but Juventus are confident the France midfielder will join them on a three-year deal when his Manchester United contract expires…Newcastle, West Ham and Southampton are interested in signing Chelsea’s Armando Broja…Tottenham had scouts watching Filip Kostic as he helped Eintracht Frankfurt win the Europa League this week…Liverpool will offer Sadio Mane a contract extension but have no plans to hand a major pay rise to the Senegal forward.