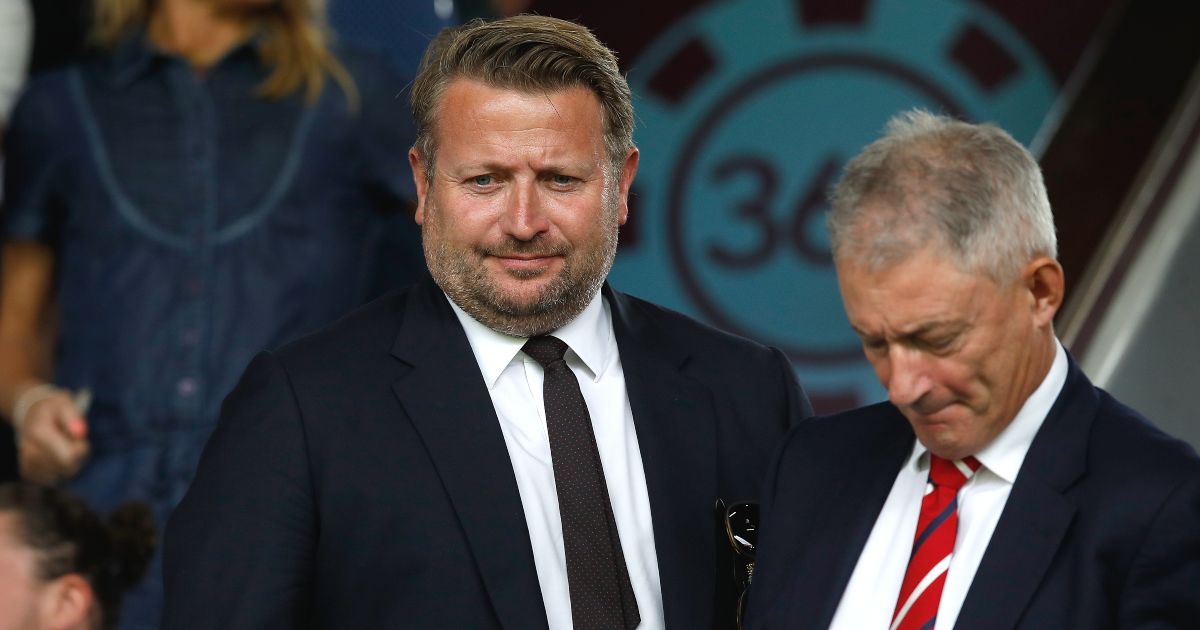 There’s a difference of opinion at Old Trafford about who the new Man Utd manager should be, while we have the latest on the battle for Franck Kessie…

Ralf Rangnick is currently in charge on an interim basis until the end of the season before he moves into a consultancy role for two years. It is believed that the German could have a say on any potential new boss with Mauricio Pochettino and Ten Hag now understood to be the two leading candidates for the role.

And The Sun claim there is a divide at Man Utd over the new manager with ‘many of United’s players’ wanting Pochettino as their new boss, while Arnold is keen to bring in Ten Hag. It is believed to be ‘Rangnick’s championing’ of Ten Hag which has ‘won over’ Arnold.

Ed Woodward – who Arnold has taken over from –  ‘drove attempts to bring in Pochettino’ earlier in the season when Ole Gunnar Solskjaer was sacked from his position as boss. However, Man Utd interim boss Rangnick is ‘adamant Ten Hag is the right man to lead a long-term revival’.

KESSIE LATEST
Barcelona are advancing in their pursuit of Tottenham target Franck Kessie, according to reports in Italy.

The midfielder is out of contract in June at AC Milan and it was reported in January that he had agreed to join Tottenham, while he has also been linked with Man Utd. The 25-year-old has played over 200 times for the Rossoneri since the start of the 2017/18 campaign.

Kessie has been an ever-present for Milan across all competitions this term and he featured for Ivory Coast at the African Cup of Nations. And now he has a big decision to make on his future with time ticking down until the summer with Calciomercato claiming Kessie ‘will not renew his contract with Milan’.

The Italian publication insist that arch-rivals Inter Milan have not given up in their pursuit of Kessie but admit ‘that satisfying the player’s requests will not be easy’. Barcelona, though, are now ‘seriously’ beginning to believed ‘the idea that the deal is possible’ with the Catalan giants in ‘dialogues’ with Kessie’s representatives.

The report insists that there is ‘nothing too advanced’ yet but that Barcelona would meet Kessie’s ‘satisfaction’ as a club and a city. The Ivorian will ‘decide his future within a month’ and the report mentions that interest from the Premier League could yet sway him.

AND THE REST…
Manchester City are in pole position to sign Borussia Dortmund’s Erling Braut Haaland…Chelsea’s Cesar Azpilicueta has an agreement in principle to join Barcelona on a free transfer…Edinson Cavani is expected to leave Manchester United when his contract expires this summer…Leicester manager Brendan Rodgers has heightened speculation that his ideal next job will be in the Manchester area after finding a new home in Cheshire’s ‘football belt’…Liverpool are set to offer Brazil forward Roberto Firmino a new contract.