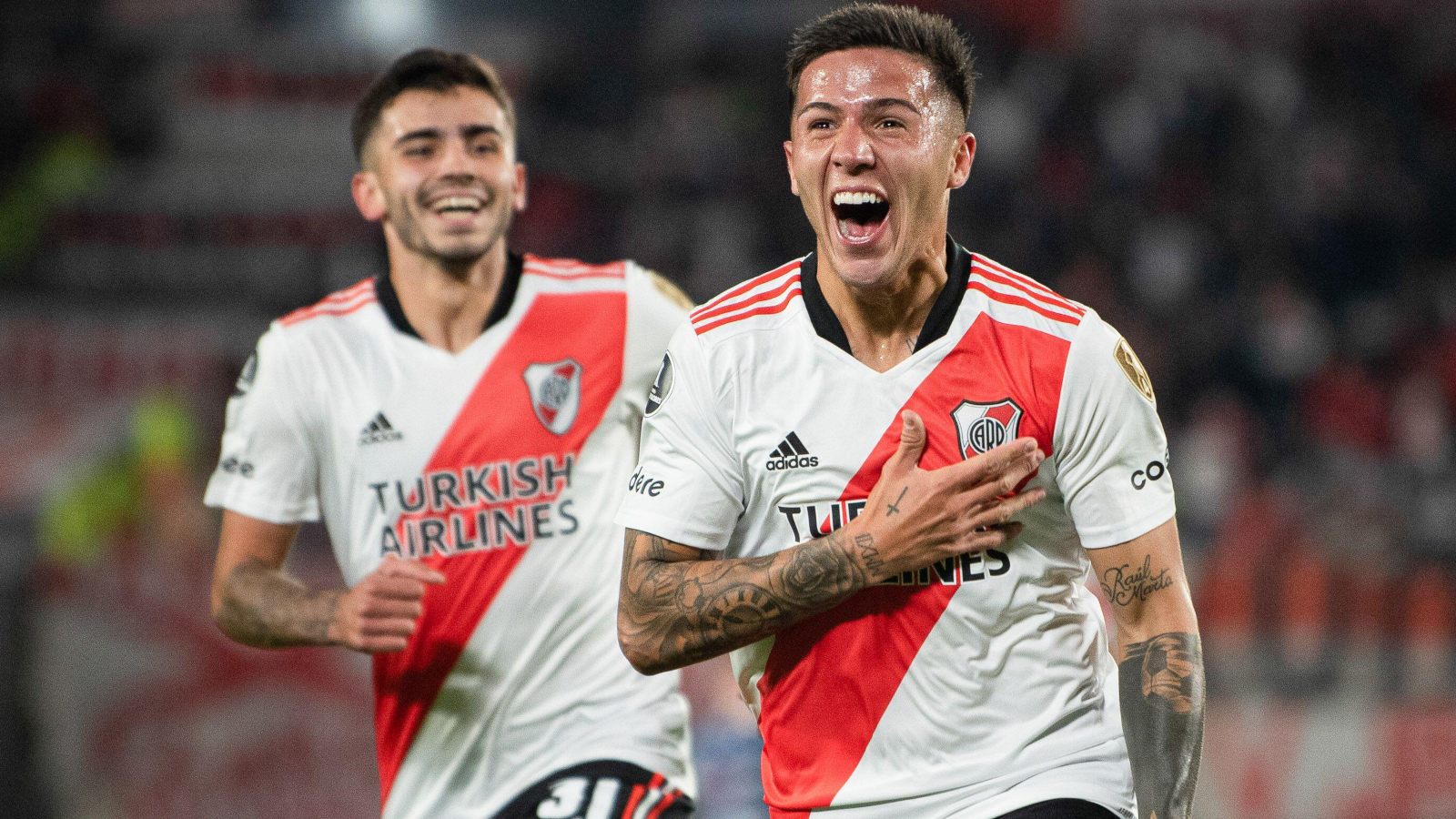 Man Utd are rivalling City and Real Madrid for a River Plate star who will be available for just over £20million, while Arsenal are keen on a free agent from the Bundesliga. But first…

TOON MAKE OPENING OFFER FOR NUNEZ
The queue to sign Darwin Nunez this summer seems to be getting longer with each passing day. So Newcastle are reported to have made attempts to bundle their way to their front…

Manchester United, Liverpool, Tottenham and Arsenal are said to be among the clubs keen to land the Benfica star, with Miguel Delaney in The Independent crediting ‘half of Europe’ with an interest.

Footmercato says Newcastle have made their first move by submitting an offer worth £50million for Nunez. Benfica, though, are understood to want at least £66million for the 22-year-old and Fichajes says Bayern Munich are more than willing to cough up as they prepare to lose Robert Lewandowski.

BAYERN TO CUT LOSSES ON EX-ARSENAL, SPURS TARGET
Bayern look set to fund a move for Nunez by having a clear-out of Julian Nagelsmann’s squad, with Marcel Sabitzer among the players up for grabs.

Sabitzer only joined Bayern last summer from RB Leipzig, when the Austria midfielder was attracting interest from a host of Premier League clubs, including Arsenal, Tottenham and Man Utd.

The 28-year-old, though, has managed only seven starts across all competitions and, according to Sport 1, Bayern are willing to sell for around £12.4million, which would see the Bundesliga leaders almost recoup the £13.7million they paid Leipzig last July.

UNITED TARGET RIVER PLATE MIDFIELDER
Man Utd will certainly be in the market for a midfielder or two, especially in wake of Nemanja Matic announcing his imminent departure.

ESPN reckons Erik ten Hag wants the Red Devils to sign Aurelin Tchouameni from Monaco but Chelsea and PSG are sure to offer stiff competition for the 22-year-old.

So the Daily Mail says United are watching River Plate midfielder Enzo Fernandez. And they aren’t alone – Real Madrid and Manchester City are also sniffing around the 21-year-old.

United had a scout in attendance for River Plate’s 2-0 victory over Fortaleza in midweek when Fernandez was on target. The Argentine reportedly has a release clause in his contract that would enable him to move this summer for £20.6million.

ARSENAL EYE HOFFENHEIM FREEBIE
Arsenal are also on the look out for a midfielder and the Gunners are said to be casting their eye towards Germany.

The Telegraph reports that Mikel Arteta is keen on Florian Grillitsch, who will be free to leave Hoffenheim at the end of his contract this summer.

Grillitsch is also attracting interest from Everton and Leeds, while clubs from Germany and Spain are also interested in the 26-year-old.