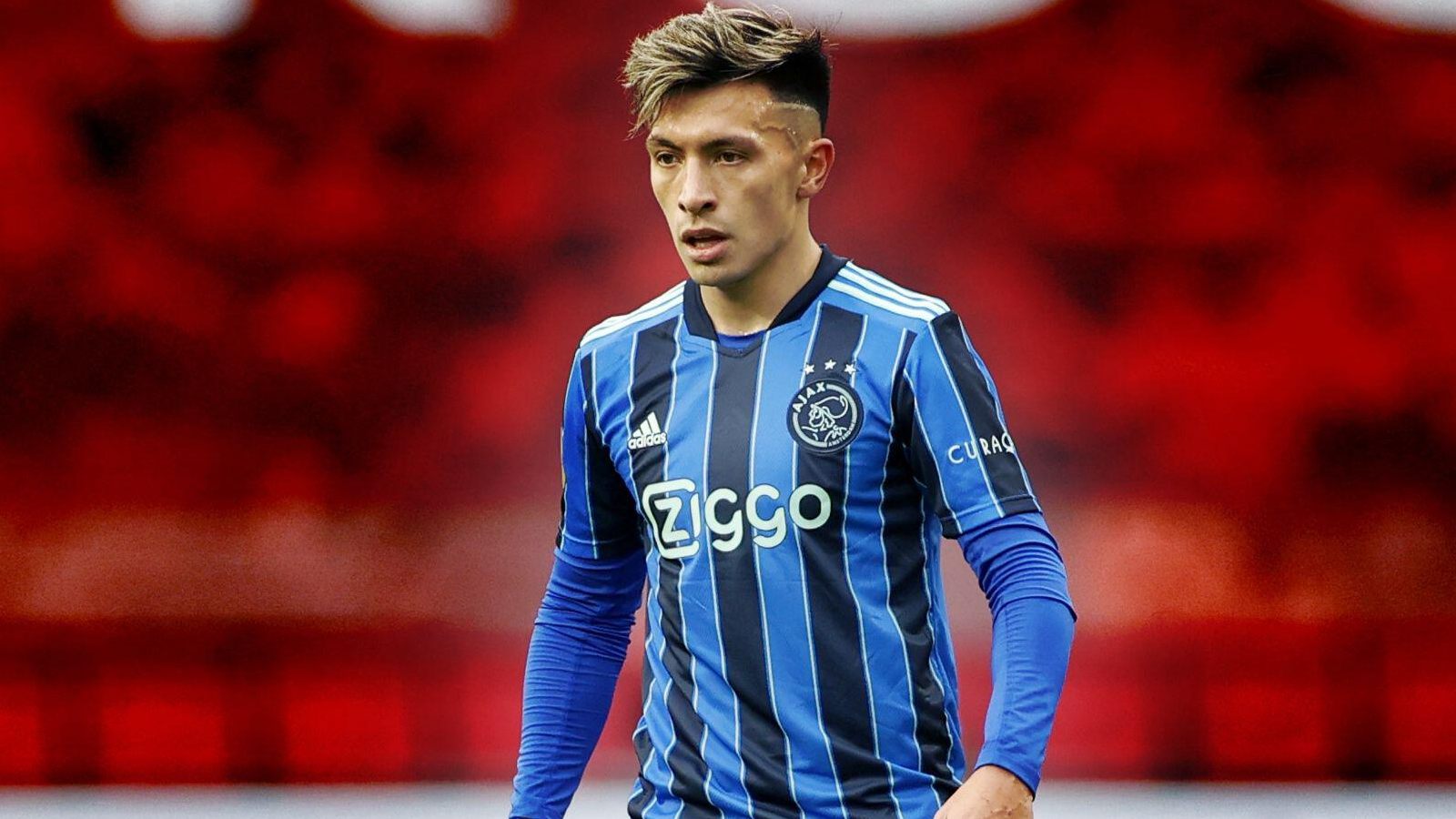 Man Utd are expected to make a decisive move for Arsenal target Lisandro Martinez this weekend, when Barcelona need to move quick for Raphinha…

MAN UTD LEAD MARTINEZ CHASE
Manchester United and Arsenal seem to have spent the last couple of weeks exchanging the lead in the race to sign Lisandro Martinez. Right now, according to the Daily Mail, it is United who have the upper hand.

Arsenal have had two bids for the Argentina defender rejected by Ajax. The first was worth £30million; the second was for a a maximum of £38million including add-ons. Ajax, apparently, are holding out for £43million.

Martinez hasn’t closed the door on Arsenal – he’s up for a move to either the Emirates or Old Trafford – but it is claimed that United will make a major push for the centre-back this weekend, with the prospect of Erik ten Hag said to appeal to the 24-year-old.

BARCA MUST INCREASE BIDS FOR RAPHINHA, LEWANDOWSKI
It could be a big weekend for Barcelona too, now they’ve got a few more Euros in the bank after selling a portion of their TV rights to an investment group.

The Catalans will have to move quick for Raphinha. The Times says they are set to make an offer worth £60million for the Brazil star, but Leeds already have a similar deal in place with Chelsea. The player, however, prefers the prospect of a move to the Nou Camp so Barca may have to go higher.

That’s also the case with Robert Lewandowski. Bild says a third Barca bid for the Poland star has been rejected, with Bayern Munich demanding £43million for the 33-year-old.

Barca’s cash injection doesn’t mean they can pursue all their targets this summer. Ruben Neves will have to wait a year if he wants to move to the Nou Camp, with Sport saying a move for the Wolves midfielder has been shelved until next summer.

CHELSEA COULD PART-EX FOR DE LIGT
Chelsea are taking their sweet time to get centre-backs through the door, but we learned on Thursday that talks are progressing over a deal to sign Matthijs De Ligt.

Juventus are still insisting on De Ligt’s £102million release clause being met, but the Daily Mail says the Old Lady is willing to accept Timo Werner as part of the package.

The Blues are also in for Nathan Ake, though the Manchester Evening News says City aren’t ready to part with the Holland international until they have sourced a replacement.

PSG defender Presnel Kimpembe also remains of interest to Chelsea, according to Goal.