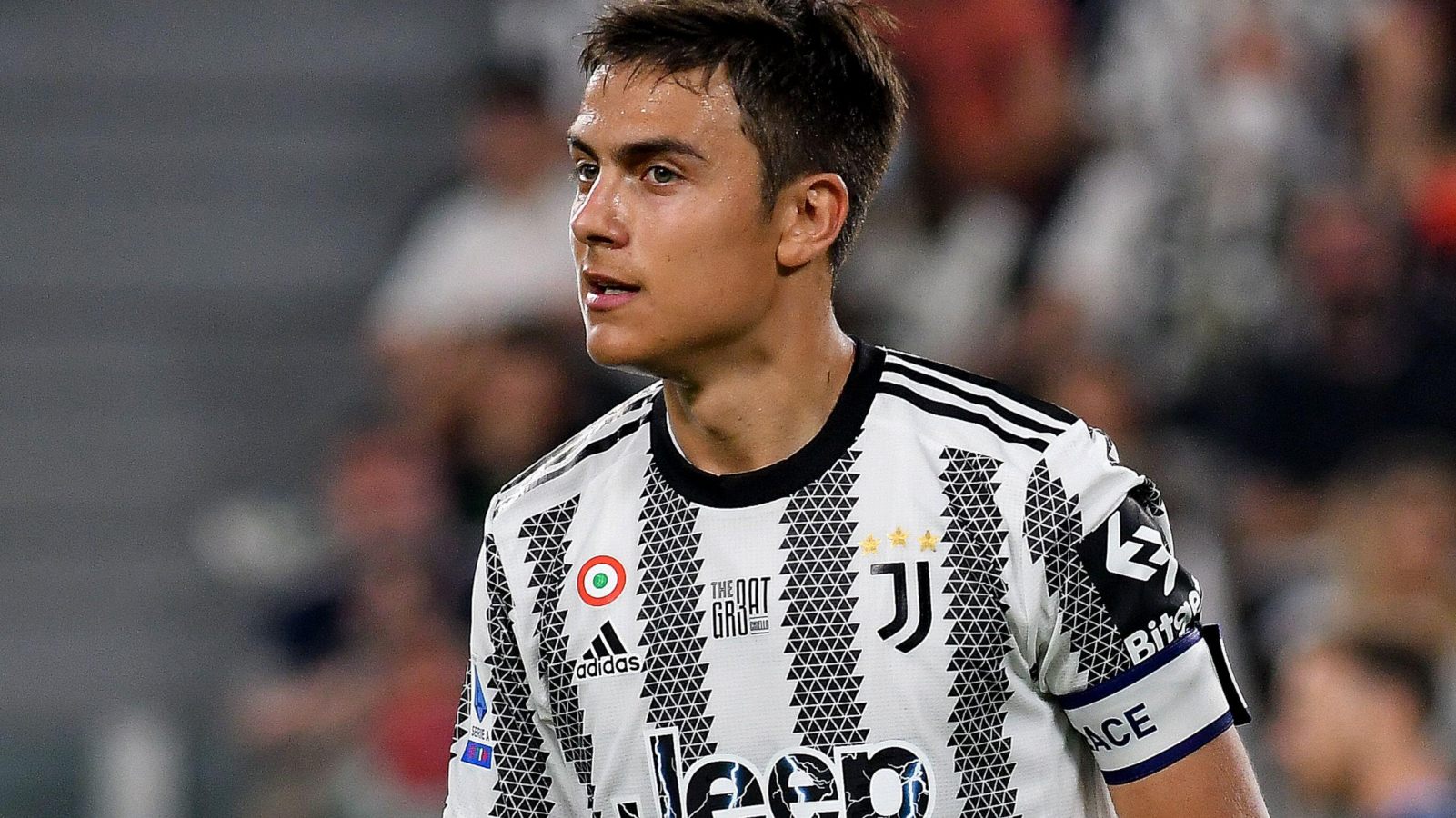 Chelsea have no plans to meet Juventus’ demands for Matthijs De Ligt, while Man Utd once again fancy being custard-pied by Paulo Dybala, with Arsenal also sniffing…

CHELSEA EYE CUT-PRICE DE LIGT DEAL
All the talk of Mo Salah and Cristiano Ronaldo over the weekend doesn’t appear to have distracted Chelsea from their primary objective this summer: recruiting centre-backs.

Matthijs De Ligt seems to be the defender they are most keen on. Juventus are opening to selling the Holland star but no deal has yet been agreed.

It was reported last week that Juve would only consider letting De Ligt go if his £102million buy-out clause was met, in which case they would have no choice anyway. It was also claimed that the Old Lady would consider part-exchange offers, with Timo Werner mentioned as a makeweight.

CBS Sports says Chelsea are feeling confident they won’t have to go so high to land De Ligt. Apparently, the Blues reckons there is a deal to be done for around half the amount Juve are demanding, with Chelsea working on the basis that they can sign the former Ajax star for between £60million to £65million, with no part-exchange – Jorginho is mentioned here – involved.

Ronaldo: an early test of Chelsea’s rebuild while allowing Man United to start theirs

UNITED, ARSENAL JOIN DYBALA RACE
We were waiting for Manchester United and Arsenal’s names to be chucked in with Paulo Dybala and La Repubblica has obliged.

Apparently, United are looking to challenge the Gunners in the race for the 28-year-old, who is a free agent after leaving Juventus last week upon the expiry of his contract.

United and Spurs have both had their fingers burned before but we know the Red Devils don’t catch on quick. Napoli are also being linked with Dybala, who was said to be an Inter target before they borrowed Romelu Lukaku back from Chelsea.

GUNNERS NOT GOING FOR GNABRY
United and Arsenal are working in the same market this summer, with both clubs vying for Lisandro Martinez…

It was expected that United would make a decisive move for the centre-back over the weekend but that appears not to have happened since The Athletic says that Arsenal have scheduled a meeting with Ajax to discuss a possible third offer for the 24-year-old.

The Gunners and United have also been linked with Serge Gnabry, but Fabrizio Romano has p*ssed all over the chips of any Arsenal fans hoping to see the Germany star back at the Emirates…

Understand Arsenal are not working to sign Serge Gnabry. He’s not in the list, as things stand – Arsenal are now focused on different targets. ⚪️🔴 #AFC

Gnabry has FC Bayern new contract proposal still available – no decision made yet on player side. pic.twitter.com/TYSVCjsB4D

EVERTON A ‘LAST RESORT’ FOR LINGARD
The fight for Jesse Lingard seems to have intensified in recent days. Prior to that, the England attacker’s options hardly looked plentiful.

But now, West Ham, Newcastle and Tottenham have all been linked with the free-agent. So too have Everton, but it seems Lingard doesn’t really fancy Goodison.

The Sun says the former Manchester United star sees Everton as a ‘last resort’, with Lingard said to be concerned about joining a club with major financial concerns.