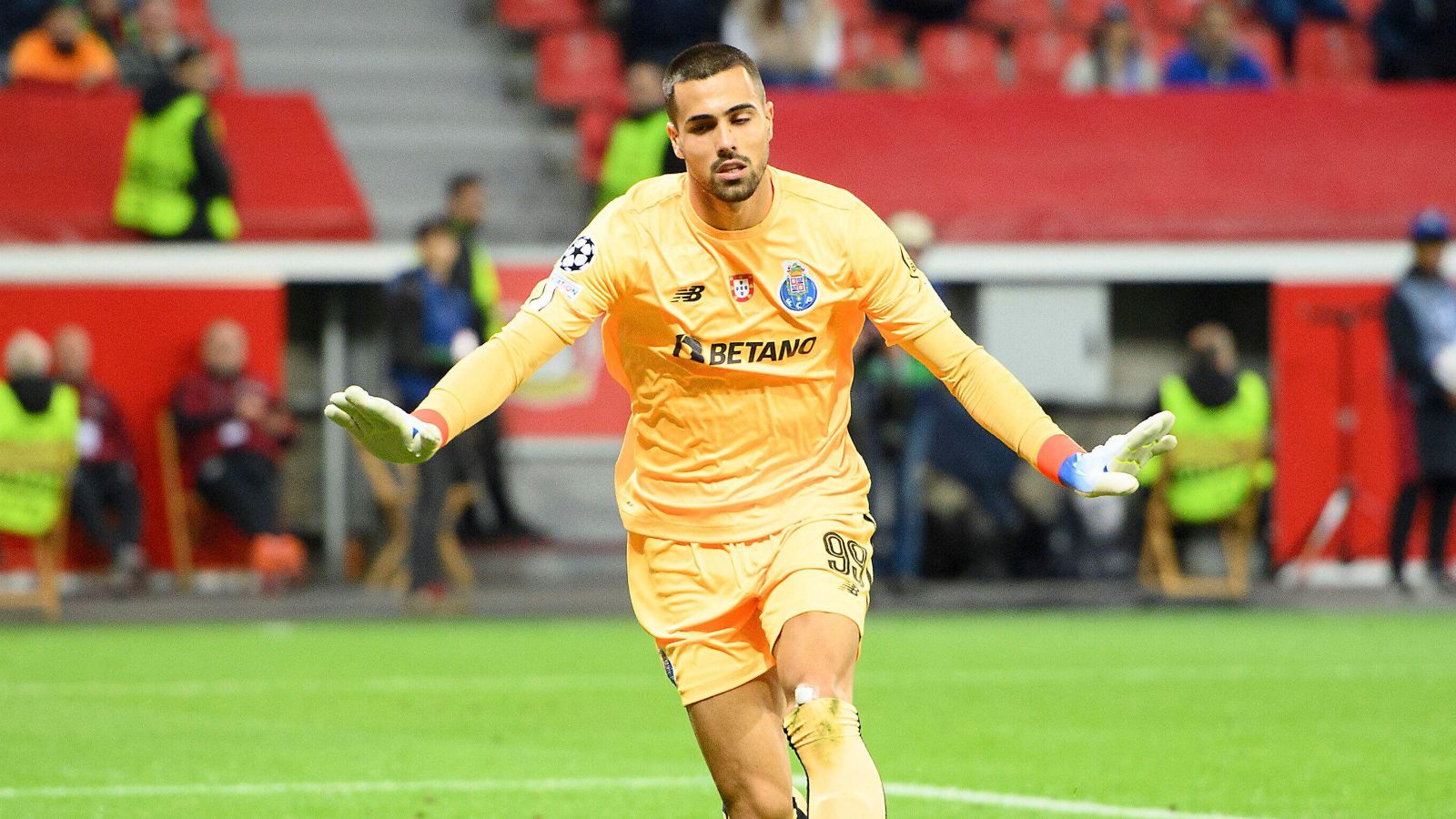 Man Utd are leading the race to sign a £52.2m ‘keeper to replace David De Gea, while one of Antonio Conte’s ‘favourites’ is available to Tottenham for £10m…

RED DEVILS ‘AT THE HEAD’ FOR ‘KEEPER
In an unexpected development, Manchester United seem to be planning ahead with this signing.

There are growing doubts over De Gea’s future at the club as his contract is due to expire at the end of the season.

One criticism levied at the Spain international is his poor distribution, and that is a clear issue for Erik ten Hag who is insistent on playing out from the back.

So, we could have a Joe Hart scenario on our hands here, folks. Diario de Noticias (via Sport Witness) are reporting that United have been ‘watching’ Porto star Diogo Costa ‘for a long time’.

The 23-year-old has kept two clean sheets as he has made a name for himself in the Champions League. This competition is a ‘huge showcase’ for the Portugal international and he is now seen as one of the world’s ‘high-profile goalkeepers’.

Man Utd are ‘at the head’ of the queue to bring him in. Earlier this month, it was suggested that he would cost £30m, but today’s report reckons £52.2m (€60m) is ‘needed’ to sign him in January.

This is the player’s release clause. After how United handled the Antony signing, Porto are being smart in upping their asking price.

So it was a bit of a surprise that Spurs did not sign anyone from Inter Milan by the time the summer window closed.

But this may not be the case in January if Football Insider are to be believed. They are reporting that Netherlands international De Vrij is still a ‘favourite’ of the demanding Italian.

Tottenham seem to be on the same page with Conte here as the Premier League club ‘retain strong interest’ in De Vrij.

A move to Spurs for the 31-year-old is looking increasingly possible as his deal at Inter is up in 2023.

Though with Inter ‘strapped for cash’, Football Insider say that De Vrij’s ‘price tag has tumbled’ from £40m to just £10m.

A transfer battle could be avoided if they pay the money in January, or they can wait for a freebie.

CHELSEA TO DITCH ONE MIDFIELDER FOR ANOTHER
The Blues’ summer business was a tad odd, and it was made to appear even weirder when Thomas Tuchel was sacked days after the window closed.

The German was the main reason Pierre-Emerick Aubameyang joined Chelsea, but he is doing alright under Graham Potter (so far).

The same cannot be said for Denis Zakaria. The deadline day loan signing is yet to make his Chelsea debut as the suave Englishman has favoured the likes of Jorginho, Matteo Kovacic and Ruben Loftus-Cheek.

Fabrizio Romano says Zakaria’s situation is becoming “worrying” for Chelsea and Media Tempo are reporting that they are ‘considering returning’ the midfielder to Juventus.

A decision will be made ‘in the coming days’ and if he does leave, it would give Ajax midfielder Edson Alvarez an ‘opportunity’ to move to Stamford Bridge.

The Mexico international was one of the midfielders Chelsea targeted before they settled on Zakaria.

Ajax blocked the late move, which is fair given that they had already sold Antony, Lisandro Martinez, Sebastien Haller and Ryan Gravenberch.

Though Ajax may be more open to the idea in January if they are given enough time to find a replacement. This is one to keep an eye on.

READ MORE: Mbappe and PSG are stuck with each other, and Casemiro ‘a breath of fresh air’ at Man Utd…