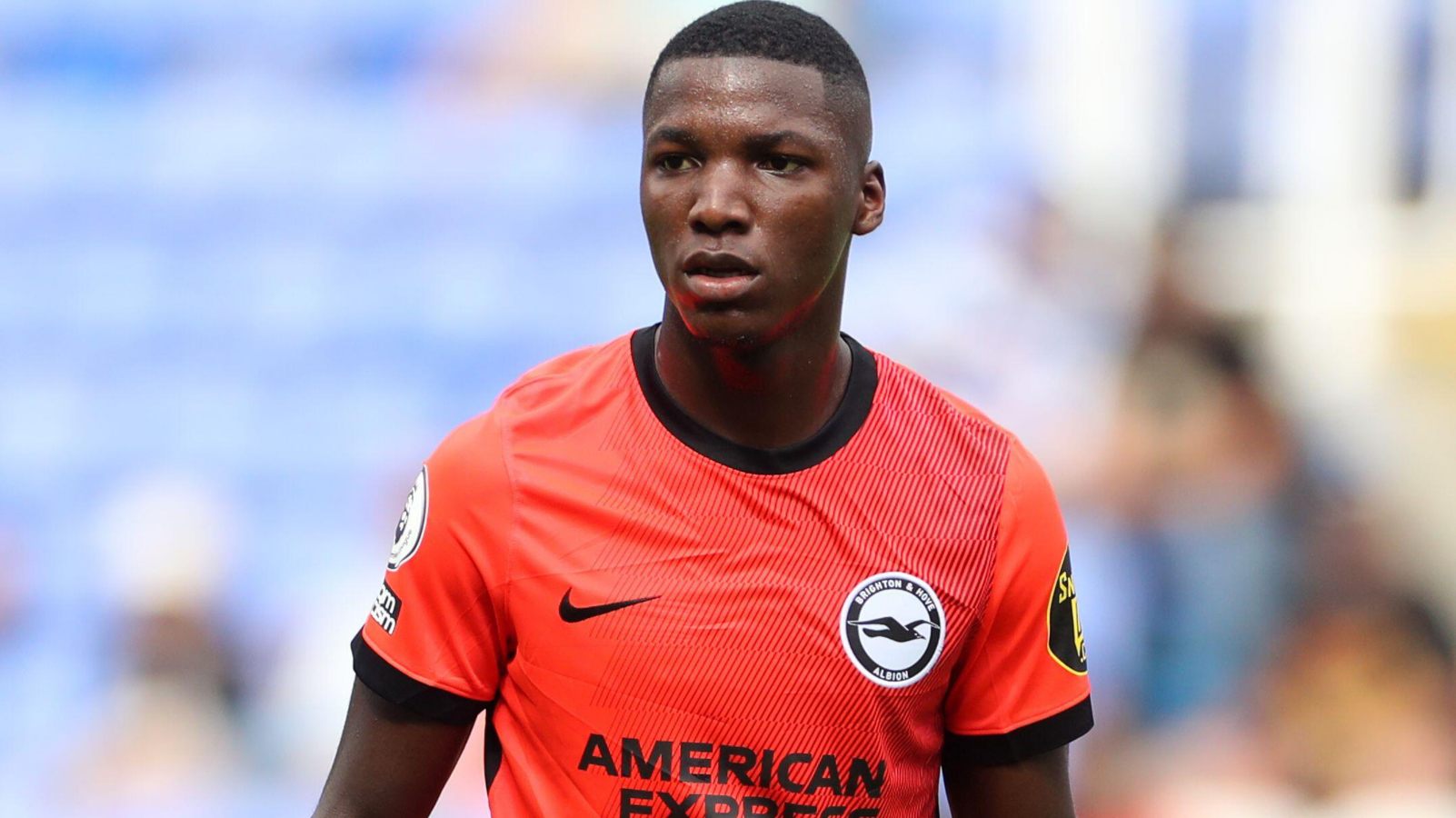 Man Utd will have to pay a lot more than £4.5million for a player they snubbed last year over an agent ‘clusterf***’. Also: we badly want Barca to sign Wan-Bissaka…

UNITED KEEN TO RECTIFY MOISES MISTAKE
In the latest episode of ‘Manchester United transfer decisions they subsequently regret’, the Red Devils are said to be considering a move for Moises Caicedo.

United were heavily linked with the midfielder before he joined Brighton. They were favourites to land the Ecuadorian last year but pulled out of a deal after negotiations with his many representatives became ‘a clusterf***’.

The Seagulls managed to find a way to work through a deal and Caicedo has been in superb form since breaking into Graham Potter’s first team.

So much so that, according to The Mirror, United have joined a list of clubs tracking the 20-year-old that includes Arsenal and West Ham. On the continent, Juventus, Atletico Madrid and Bayer Leverkusen are also keeping tabs.

Anyone wanting to get Caicedo away from Brighton will have to pay a sh*te-sight more than the £4.5million the Seagulls paid Independiente del Valle.

MILAN CLUBS SNUB RONALDO CHANCE
United have moved to dismiss reports that they are preparing to rip up Cristiano Ronaldo’s contract, which still has a season left to run. But it seems they are more open to offers for the 37-year-old.

Ronaldo’s behaviour and demeanour around the club is said to be causing problems within the United squad but no one is apparently willing to challenge him on it.

The Portugal star very obviously wants to leave United even if he is yet to say so. But no clubs are willing to take him off the Red Devils’ hands, with Tancredi Palmeri claiming that both Inter and AC Milan have refused the opportunity to sign the former Real Madrid and Juve forward.

CHELSEA TOLD TO UP AUBA BID
Chelsea were also linked with Ronaldo but it seems Thomas Tuchel managed to rein in Todd Boehly before he did something they would both regret.

But the Blues are still short of a striker, and Tuchel is rather more keen on the idea of bringing Pierre-Emerick Aubameyang back to London.

Aubameyang may need some convincing, however, since Mundo Deportivo is reporting that the striker would rather stay and fight for his place at Barcelona after the Catalans turned down a bid in the region of £12million from Chelsea.

Barca, though, may be willing to do business if Boehly hoiks his offer up to somewhere in the region of £23million for a player the Spanish side signed for free in January.

BARCA EYE UNITED RIGHT-BACKS
Barca could use that money to pay some of their debts. Far more likely, they’ll spaff it on another new signing.

Xavi wants a full-back this summer and Gerard Romero claims to know the shortlist. Rather wonderfully, it features both of Man Utd’s senior right-backs…

Apparently, Barca are minded to sign either of Aaron Wan-Bissaka or Diogo Dalot, with Bayer Leverkusen’s Jeremie Frinpong, Villarreal’s Juan Foyth and Thomas Meunier of Borussia Dortmund also under consideration.