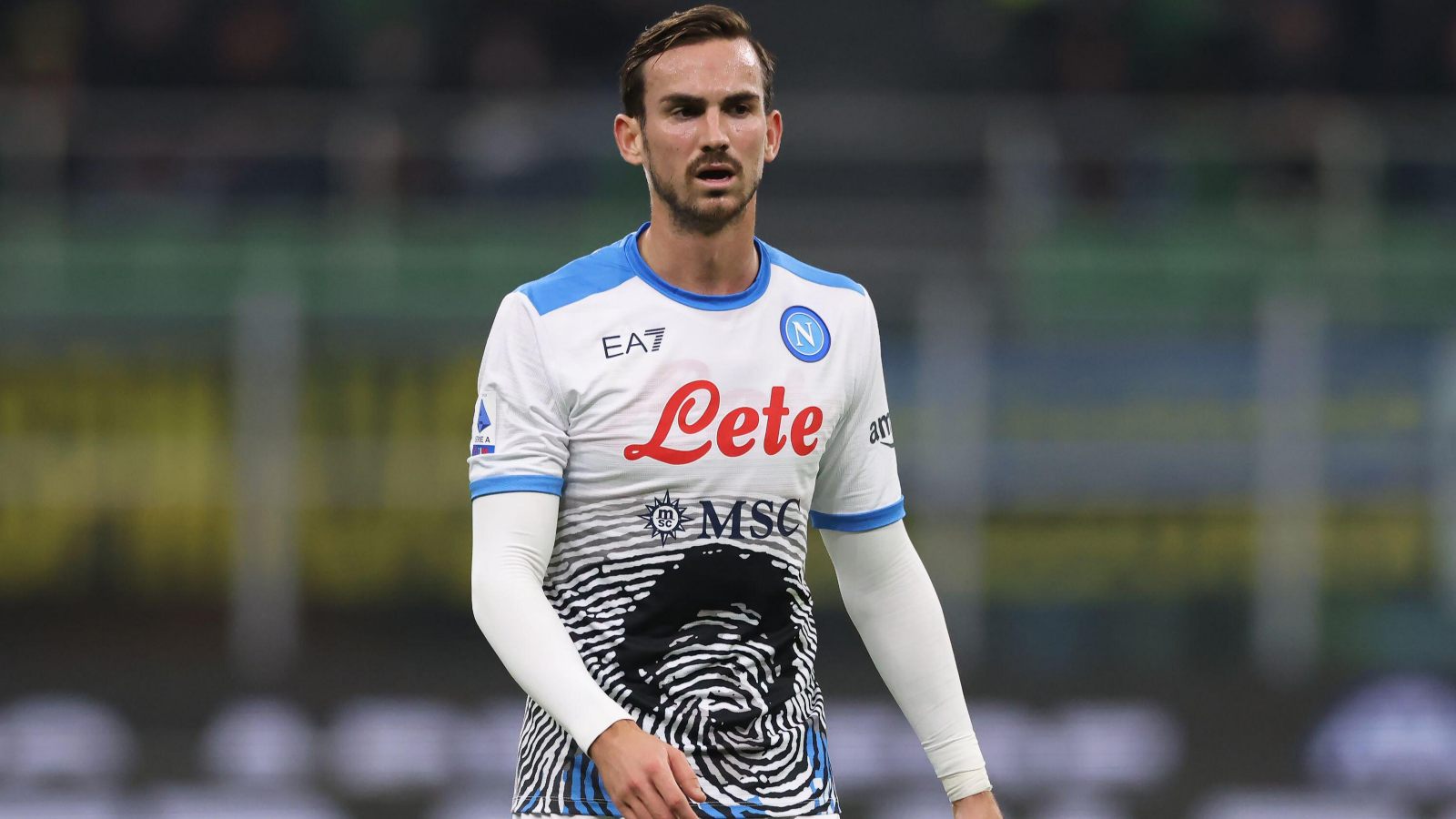 Fabian Ruiz was previously linked with Liverpool when he was valued at £80m-plus. Now he’s available on the cheap. Unlike James Ward-Prowse…

ANTONY ANGLING FOR UNITED SWITCH
Antony appears to be that rarest of things: a player who wants to join Manchester United this summer.

The Red Devils have had to try much harder to woo recruits to Old Trafford during Erik ten Hag’s first transfer window in charge. Even players who have worked with the former Ajax coach before have been wary, with Frenkie De Jong taking a lot of convincing, while Jurrien Timber has passed on United’s offer, largely because Louis van Gaal stuck his oar in.

But, according to Goal, Antony is a tap-in. The Brazilian is ‘determined’ to follow Ten Hag to United having ‘made it clear’ he wants to move to Old Trafford. All United need do now is convince Ajax to sell. Around £40million ought to do it.

PREM QUARTET IN FOR NAPOLI STAR
The Red Devils are also in dire need of midfielders. Fabian Ruiz happens to be available…

The Spain international is entering the final year of his contract at Napoli, with United and Man City both linked.

But Corriere dello Sport reckons Arsenal and Newcastle are at the front of the queue for Ruiz, who will cost around £26million.

SAINTS SLAP HUGE PRICE TAG ON JWP
City and United have each been credited with an interest in James Ward-Prowse – but the England midfielder could cost three times the figure Ruiz is available for.

Give Me Sport says Southampton have slapped a £75million price tag on their biggest asset in a bid to deter the clubs sniffing around the 27-year-old.

Ward-Prowse has also caught the attention of Tottenham and West Ham, with the Hammers ‘definitely interested’. But almost certainly not at that price.

BARCA PUSHING DEMBELE – BUT OFFER NO MORE MONEY
As things stand, Ousmane Dembele wouldn’t cost a penny. But it seems the France winger is angling to stay at Barcelona.

Dembele and Barca have blown hot and cold with each other for the last couple of years, culminating in the former Borussia Dortmund star running down his existing contract.

Goal says Xavi is desperate for Dembele to stay, and the player is keen to remain at the Nou Camp. CBS Sports says Barca are pushing Demebele hard to renew – but the Catalans are offering no more financial incentive than the terms that have been on the table for the last few months.

Marca reckons PSG and Bayern are both keen on Dembele, with Chelsea keeping an eye on the situation.