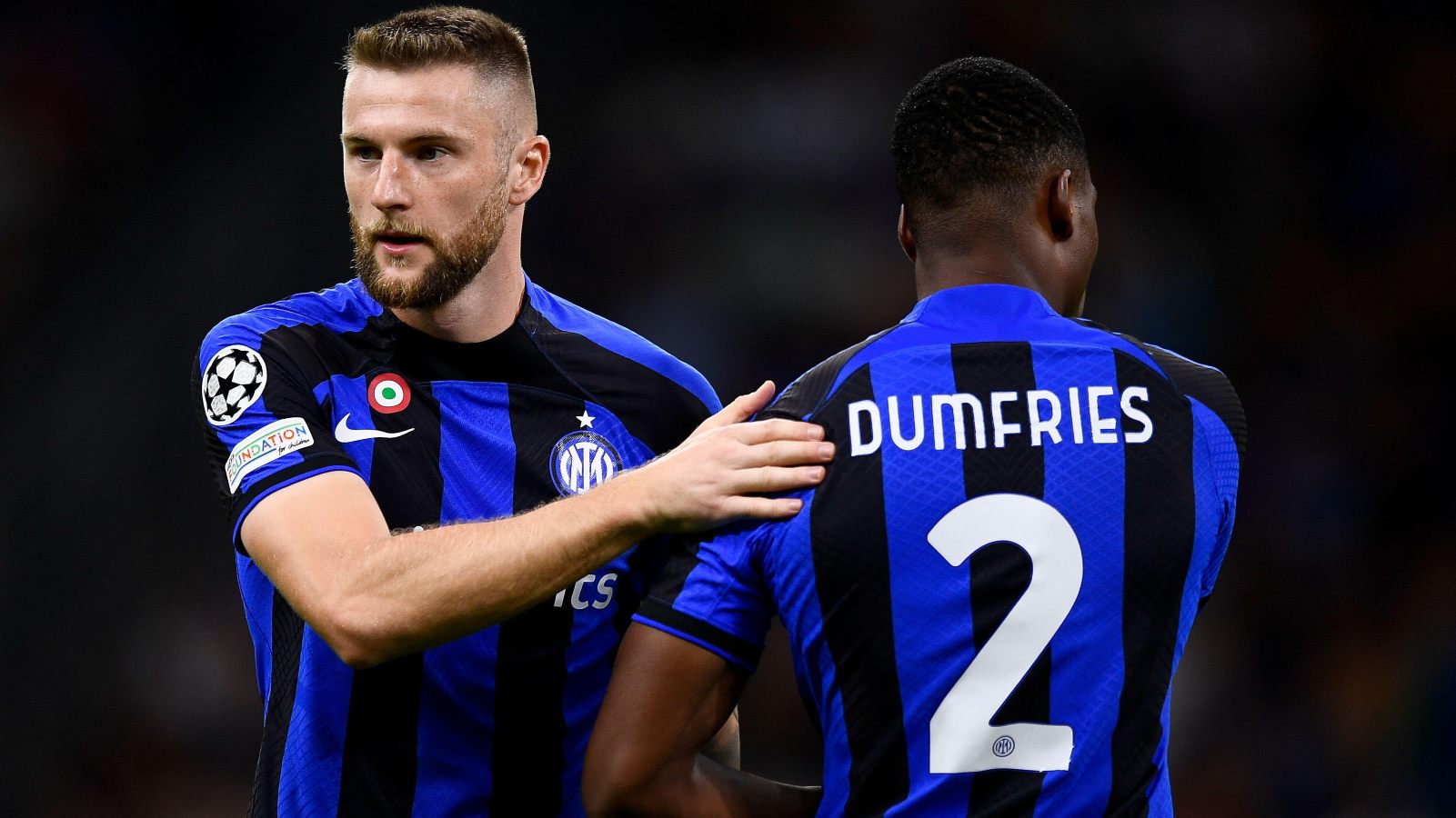 A report in Italy has floated the possibility of Manchester United getting a head start in the race to sign Milan Skriniar from Inter Milan, while Arsenal are linked with a former Barca striker…

MAN UTD MULL OVER SKRINIAR SWOOP
Milan Skriniar is likely to become one of the hottest free-agents around next summer. Assuming Inter Milan don’t convince the defender to renew, or they don’t sell him in the meantime.

The Slovakian centre-back was chased last summer by PSG but Inter held out for a fee of around £50million. The Italians will have to drastically reduce their asking price if they intend to claw back a few euros in January.

Which is where Manchester United come in. According to Interlive, the Red Devils could make an offer in the New Year to avoid a scramble for a freebie at the end of the season. Though it seems the ‘could’ is doing a lot of heavy lifting there.

It is also speculated that United could Anthony Martial or Donny van de Beek in a ‘desperate’ exchange. The latter we could envisage; Erik ten Hag, though, seems to have more uses for Martial than just a makeweight.

RED DEVILS TARGET FORMER CITY STARLET
United could also use reinforcements at right-back, where Diogo Dalot is having a decent season but Ten Hag has little other alternative but to use Aaron Wan-Bissaka as cover. A prospect the manager seems desperate to avoid.

Ten Hag wanted another right-back during the summer but priorities elsewhere meant he had to park that ambition until at least January. When United might move for a former Manchester City defender.

Jeremie Frimpong left the Etihad in 2019 for Celtic, where he spent a season and a half before moving on to Bayer Leverkusen. Since then, Frimpong has established himself in the Bundesliga and Champions League, and The Express reckons United are ready to make a move to reunite the 21-year-old with former City team-mate Jadon Sancho.

ARSENAL EYE EX-BARCA STRIKER
Like Frimpong, Club Brugge hit-man Ferran Jutgla is also having himself a swell old time in the Champions League this season as the Belgians make waves at the top of group B.

Jutgla has two goals and two assists in three games in Europe this term while domestically, the 23-year-old has netted six times while laying on three more.

The 23-year-old only moved to Club Brugge from Barcelona at the start of this season for £3.5million, prompting the Catalans to ponder if they sold the striker too soon and for too little. Especially now Arsenal are sniffing.

According to Media Foot, Edu is a big fan of Jutgla and the Gunners could make a move in January. Atletico Madrid have also taken note of the Spaniard’s performances, especially after he had a hand in both goals in their 2-0 defeat in Belgium this week.