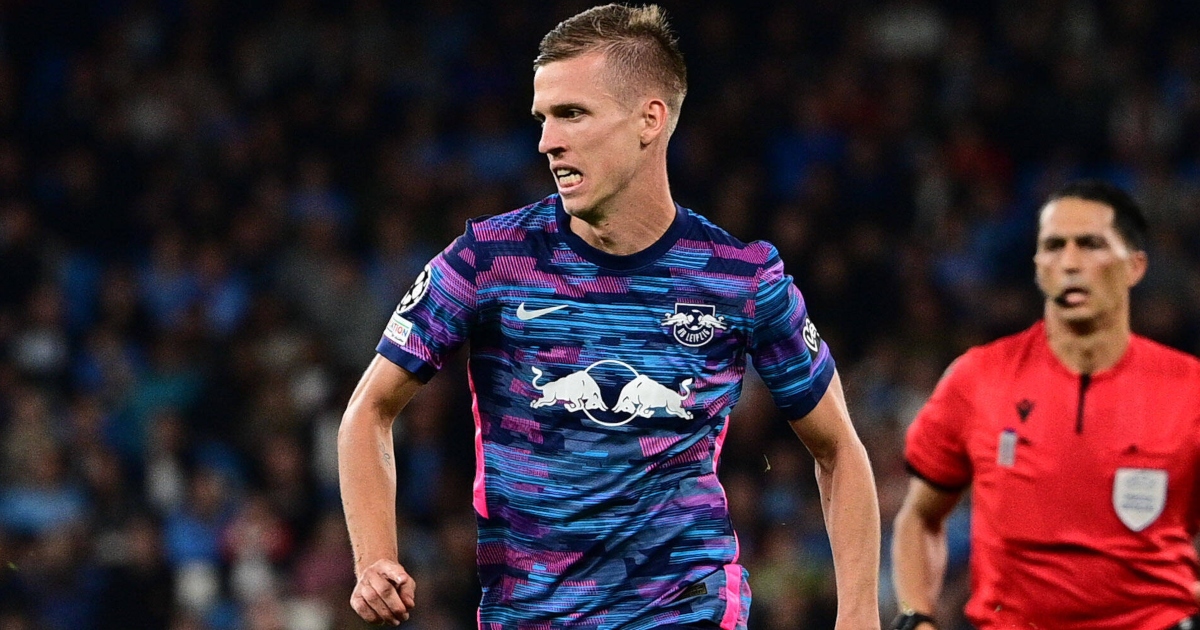 Man Utd’s supposed interest in Dani Olmo seems extremely convenient all the while Barcelona faff, while Man City could move for Pierre-Emerick Aubameyang in January…

The striker is set to be the most sought-after star of next summer when a clause in his Borussia Dortmund contract gives Mino Raiola the chance to hawk the Norwegian around for something in the region of £68million.

One report suggests that Real have accepted that Haaland is heading for the Premier League. The Sun quotes a Spanish journalist as saying that Florentino Perez has ‘ruled out’ a move for Haaland with Real ‘assuming he will play in England next year’.

But AS reckons Real are still intent on teaming up Haaland with Kylian Mbappe in their attack next year.

Is Zidane the only manager for Ronaldo’s Man Utd?

CITY EYE AUBA MOVE
Manchester City are one of three Premier League clubs keen on tempting Haaland – Manchester United and Chelsea are the others.

But City could be in the market for a striker before next summer, with one report suggesting they could move for Pierre-Emerick Aubameyang in January.

The Arsenal striker is around halfway through a three-year contract he signed last year, with Transfer Market Web claiming City and Barcelona are keen on the Gabon star.

UNITED MAKE OLMO ENQUIRY
Aubameyang is one of several star names still being linked with Barca despite the Catalans being on the bones of their arse. They also supposedly want Mo Salah, which Ian King says is, at best, a little over-optimistic.

Dani Olmo is another target for Barca, with the club said to be keen to bring the Spain attacker back to the Nou Camp from RB Leipzig. Olmo is keen to return, with his family still living in Barcelona.

But El Nacional says the player’s camp has become concerned over Barca’s pursuit of Raheem Sterling. So it is suspiciously handy for them that interest from Manchester United has emerged.

Apparently, United have been in touch with Olmo’s representatives, who informed the Red Devils that their client’s first preference is a move to the Nou Camp. But Olmo will consider United if Barca continue to string him along.

CHELSEA KEEN ON FOFANO WITH RUDIGER SET TO GO
United have also been linked with a move for Wesley Fofana. If their interest remains in the Leicester defender, it seems they have competition.

Foot Mercato says Chelsea are keen on the Frenchman despite him having been sidelined all season due to an injury sustained in pre-season.

Fofana could be a replacement for Antonio Rudiger, who is said to be most put out by Chelsea’s latest contract offer, which is reported by Bild to be £60,000 a week short of his demands.