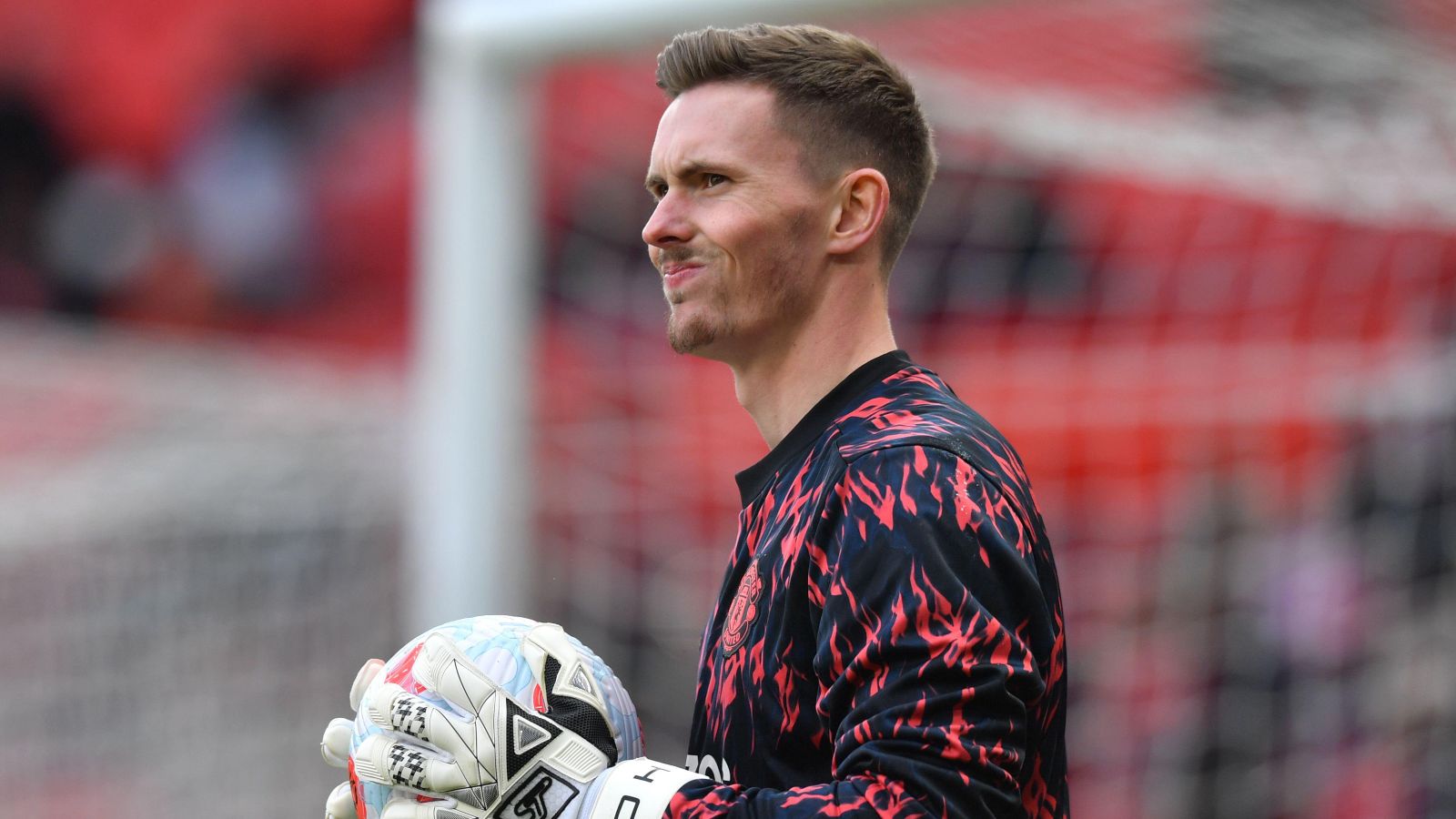 Man Utd are demanding £40m for a back-up player, while Chelsea are ready to let Romelu Lukaku leave this summer…

HENDO ON THE MOVE?
Man Utd have put a hefty price tag on unsettled goalkeeper Dean Henderson ahead of the summer transfer window, according to reports.

The 25-year-old impressed during a two-year loan spell at Sheffield United, helping them to the Premier League before they secured a ninth-placed finish in their first season. That propelled him into the mind of former boss Ole Gunnar Solskjaer who gave him a chance at Man Utd last season. Henderson headed into this season slightly ahead of David de Gea in the pecking order but the Spaniard has regained his number one spot this term.

Henderson has made just three appearances in all competitions this season after his 12 Premier League starts last term. And the goalkeeper is now getting itchy feet over his lack of playing time. The Daily Star insist that Man Utd will demand £40m in the summer if any club wants to buy Henderson.

It is understood that Newcastle United attempted to buy Henderson in the winter window but they had ‘all approaches rejected’. Henderson will become ‘the most expensive British keeper in history’ if the Magpies decide to pay the asking price with the Geordies making it clear to Man Utd that they intend to come back in for him this summer.

The Daily Star adds that Henderson is ‘desperate to find himself a new club’ as he has hopes of being included in Gareth Southgate’s squad for the World Cup at the end of the year.

SHORT AND NOT AT ALL SWEET
Chelsea are willing to let Romelu Lukaku leave after just one season back at Stamford Bridge, according to reports.

The Belgium international was signed for £97.5m in the summer transfer window after he contributed 24 goals and 11 assists in 36 Serie A appearances last term for Inter Milan. However, his form for the Blues this term has been far from ideal with ten goals in 33 matches in all competitions.

And now 90min claim that Chelsea are prepared to let Lukaku leave this summer with Thomas Tuchel ‘keen to cut the club’s losses and sell this summer’. Inter Milan are understood to be one of the main interested parties with ‘the finances required to make any deal possible are very much within I Nerazurri’s means’. That is mainly because the Italian giants are still owed ‘a huge chunk’ of the £97.5m it took to bring Lukaku back to west London.

Inter will face competition from Paris Saint-Germain who ‘have already been in contact’ with Lukaku’s agent over a potential deal. PSG are hoping to ‘revamp their final third options this summer’ with Cristiano Ronaldo also reportedly on their list of targets.

AND THE REST…
Manchester United are targeting Everton centre-back Jarrad Branthwaite…West Ham defender Issa Diop has emerged as a transfer target for Lyon…Manchester City have held more talks over their proposed move for Borussia Dortmund striker Erling Braut Haaland…Roma are considering letting Nicolo Zaniolo leave at the end of the season and would consider an offer of about 60m euros (£50m) amid interest from Serie A and Premier League clubs…Portuguese side Braga want Juventus great Andrea Pirlo to be their manager next season…Liverpool are chasing Aberdeen right-back Calvin Ramsay as cover for Trent Alexander-Arnold.