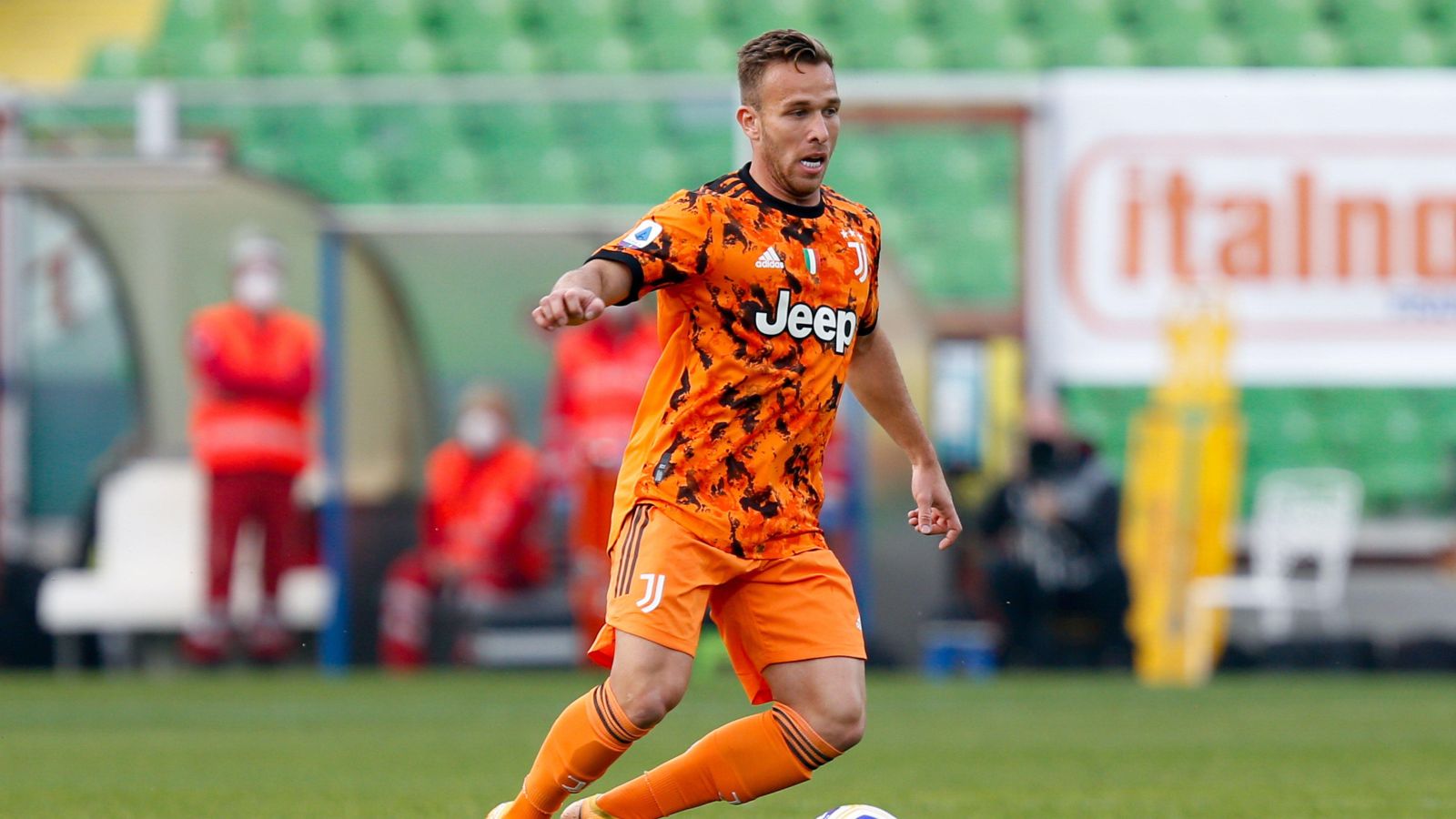 Man Utd are inching closer to securing a deal for a Premier League star, while Arsenal could reignite their interest in a Serie A midfielder…

MAN UTD TRANSFER MACHINE IS WAKING UP
Man Utd are set to bring Christian Eriksen to Old Trafford this summer after making a ‘verbal offer’ to the midfielder, according to reports.

The Denmark international is now a free agent with his contract at Brentford, who are understood to have offered him a new deal, expiring at the end of June. Eriksen returned to the Premier League in January after Serie A regulations meant he was prevented from playing for Inter Milan with the defibrillator he had fitted following his collapse at the Euros.

He has been linked with the Red Devils, Tottenham and Newcastle this summer but it now appears that Man Utd will seal a deal. The Daily Star claims that Erik ten Hag is ‘closing in on’ a deal for the out-of-contract Brentford midfielder after making a ‘verbal offer’.

The report adds that Man Utd have held ‘several rounds of “positive” talks with Eriksen’ but the 30-year-old ‘wants to wait to see who United sign this summer before making a decision on his immediate future’. The Red Devils seem close to the signings of Netherlands internationals Frenkie de Jong and Tyrell Malacia, while they have strong interest in Ajax defender Lisandro Martinez.

The Daily Mirror bring us details of the contract offer on the table for Eriksen with Man Utd offering him a two-year deal worth £150,000 a week.

ARSENAL FLIRTING WITH AN OLD FLAME
Premier League side Arsenal still maintain their long-term interest in Juventus midfielder Arthur, according to reports in Italy.

The defensive midfielder only started 11 Serie A matches for the Old Lady last season under Massimiliano Allegri as he remains on the outskirts of the starting XI. He moved from Barcelona to Juve in 2020 for €72m plus a further €10m in variables but the fans in Turin will have been disappointed with the return on their money.

And now Italian website Calciomercato claims that Arsenal – who have been linked with Arthur numerous times before – are ‘very interested’ in the Brazil international. It is said that the Gunners ‘have shown the most attention’ in the former Gremio man but that they ‘continue to sail in surface waters’.

Arthur’s future is a ‘complex situation’ for Juventus but they hope to ‘unravel the knot’ with Arsenal potentially benefitting from the circumstances.

AND THE REST…
Chelsea, Paris Saint-Germain and Bayern Munich are pushing to sign Barcelona forward Ousmane Dembele…Chelsea and Manchester City are nearing agreement for Raheem Sterling on his £45m move to Stamford Bridge…Watford striker Emmanuel Dennis is among Everton’s list of targets as they look to replace Richarlison, who has joined Tottenham for £60m…Tottenham have joined West Ham, Everton and Newcastle United in considering a move for Jesse Lingard after his departure from Manchester United…French striker Hugo Ekitike has told Reims he wants to stay, despite their accepting a bid from Newcastle United.