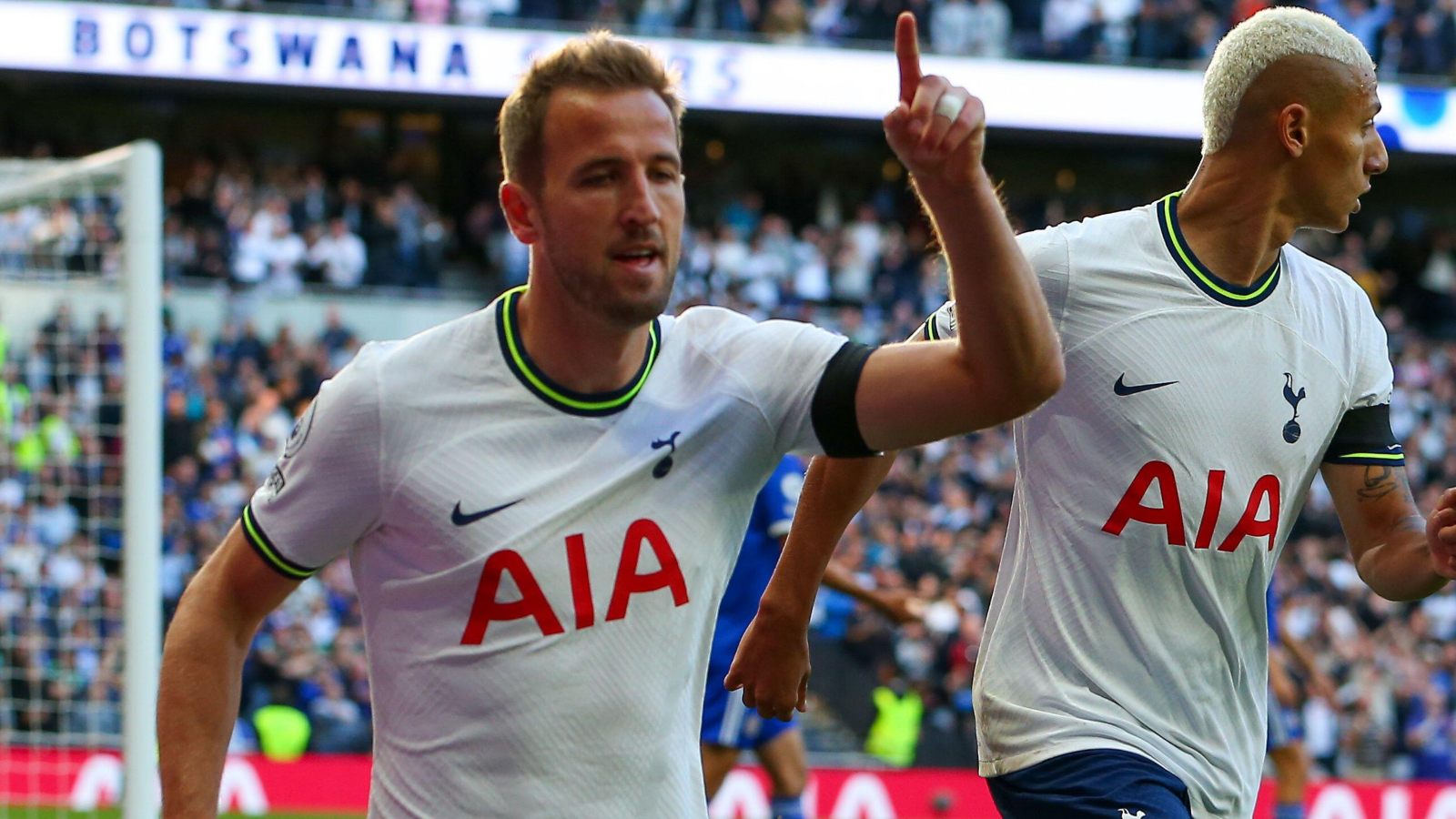 Manchester United are intent on wasting their time by making an offer for Harry Kane in January, while Chelsea are eyeing another Red Devils target…

With Cristiano Ronaldo now consigned to the club’s history, Erik ten Hag is short on strikers. The dilemma: move in January for a quick fix; or wait until the summer for one of their primary targets?

Fichajes reckons United can have it all. They say the Red Devils want Harry Kane to replace Ronaldo and they intend to make a move early in New Year.

Tottenham will have to address Kane’s contract, which is currently due to expire in 2024. But the prospect of Daniel Levy selling his biggest star mid-way through the season when he has absolutely no need to seems, well, a tad unlikely. Next.

RONALDO BOUND FOR BRAZIL?
Well, what of Ronaldo? The Portugal star caught the eye last night by scoring in his fifth World Cup finals and more interest in acquiring his services is starting to gather.

Al-Hilal are exploring a deal to bring Ronaldo to the Saudi Pro League, says Sky Sports, which comes a few months after the 37-year-old turned his nose up at a mega money move to the Middle East last summer.

Ronaldo could also head to Brazil. According to Veja, Flamengo are preparing to make the attacker an offer that would see him join the Copa Libertadores champions after the World Cup.

CHELSEA EYE PORTO STOPPER
As well as signing a centre-forward, United also have to address their goalkeeping situation, with a decision looming over David De Gea’s contract and whether they exercise the option they have to extend his huge deal for a further 12 months.

United have been exploring other options, which include Diogo Costa. But they aren’t the only Premier League side looking at the Porto stopper.

Tottenham have been linked with the Portugal international, while Chelsea are also sniffing.

The Belgium international contract status is a little unclear, with his current terms due to expire next summer but it is believed the Seagulls have the option to extend that deal for a further 12 months.

Regardless, Football Insider says Graham Potter is intent on a reunion with Trossard in the New Year with talks scheduled to take place upon the 27-year-old’s return from the World Cup.

Read more: Ronaldo claims headlines but Portugal success depends on pretty much everyone else