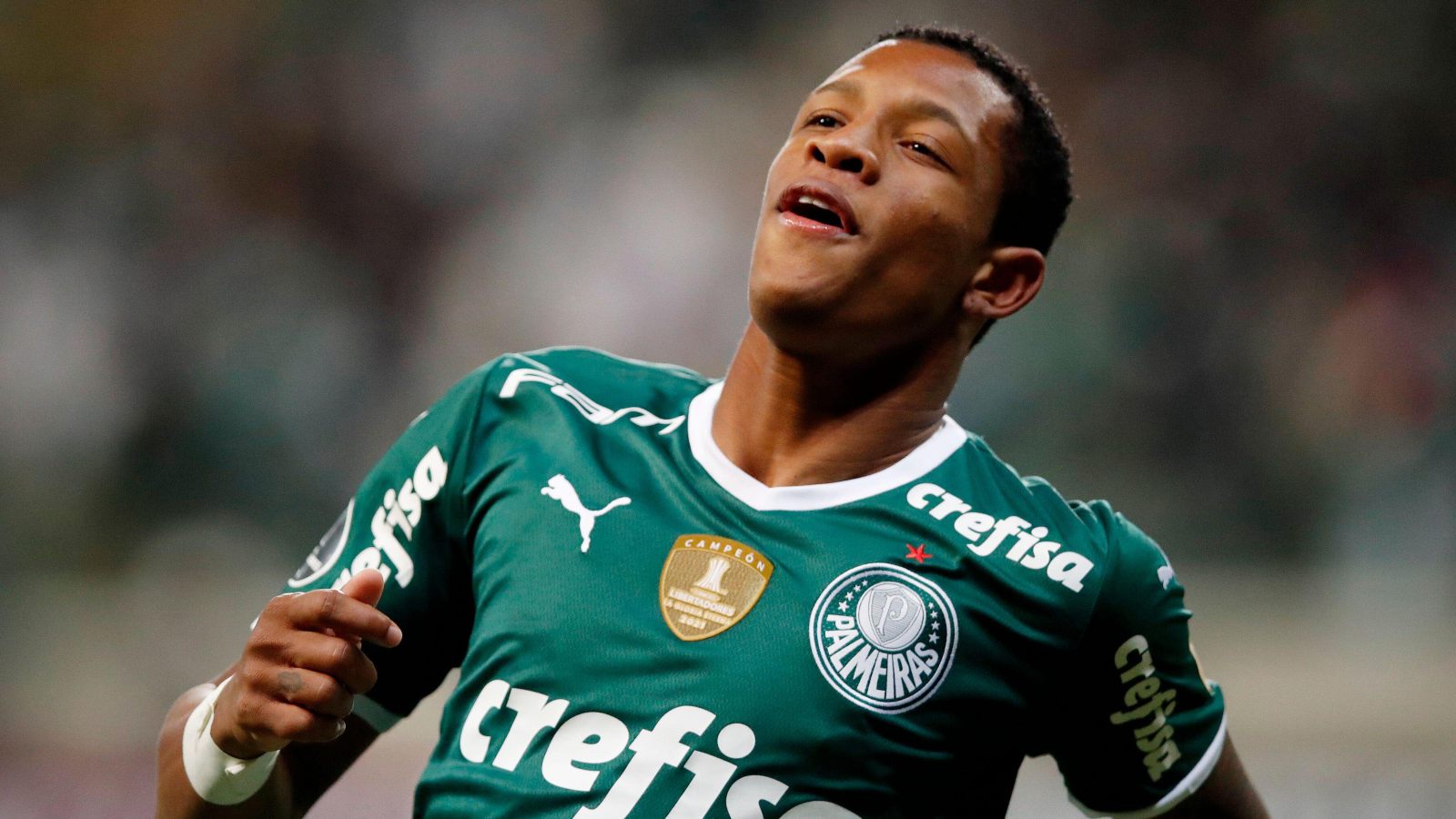 Man Utd have already held talks over the potential return of a former player, while Arsenal will make a second bid for a midfielder…

WALKING IN MEMPHIS
Man Utd have been going over old ground as they held talks with Barcelona over the potential return of Memphis Depay, according to reports.

The Red Devils brought in over £200m worth of players over the summer as they looked to support new manager Erik ten Hag.

There has been speculation that Netherlands international Cody Gakpo could be on his way to Old Trafford but Sky Germany reporter Florian Plettenberg reckons the replacement for Ronaldo could be Gakpo’s Dutch team-mate Depay.

Netherlands boss Louis van Gaal picked the Barcelona forward for the World Cup despite him not playing for two months because of a hamstring injury, but his selection is not a decision which has been questioned within the Netherlands set-up.

And Plettenberg claims Depay is ‘on the list’ at Man Utd as they search for a new striker and that Red Devils boss Ten Hag ‘can really imagine bringing him back’.

There has been talks ‘between all parties’ and Barcelona could ‘terminate the contract’ as they are so desperate to ‘save the salary’.

DIABY TO OLD TRAFFORD?
Bayer Leverkusen winger Moussa Diaby is a target for Man Utd as they look to bring in a new attacker in the January transfer window, according to reports.

Newcastle United were heavily linked with the Frenchman all summer. Paris Saint-Germain, Arsenal, Tottenham and Man United were also believed to be interested in signing Diaby but he ended up staying at Leverkusen.

The 23-year-old has got eight goals and three assists in 21 appearances in all competitions this season as he continues to be linked with a move away from Germany.

Spanish website Fichajes claims that Ronaldo will ‘be replaced with the arrival of some other attacker’ and that could see Diaby move to Man Utd. They describe Diaby as a ‘possible reference for the British club’ after they ‘decided to launch their nets on several possible targets’.

Reports have previously indicated that a midfielder and winger will be at the top of Mikel Arteta’s list when he and technical director Edu look to pop back into the transfer market in January.

And Superesportes reporter Jorge Nicola claims that after having their first bid rejected earlier this year for Danilo, Arsenal will soon make a second bid of €25m.

AND THE REST…
England midfielder Mason Mount rejected a new Chelsea contract worth more than £200,000 a week before the World Cup…Chelsea and Real Madrid remain in the race for Palmeiras’ 16-year-old striker Endrick despite Paris Saint-Germain making a bid…Sampdoria could cancel Harry Winks’ season-long loan from Tottenham early. The 26-year-old England midfielder has not played because of an ankle injury…Portugal forward Joao Felix wants to leave Atletico Madrid and has asked his agent to find him a new club…Alex Iwobi is set to sign a new three-and-a-half-year deal at Everton worth £100,000 per week.