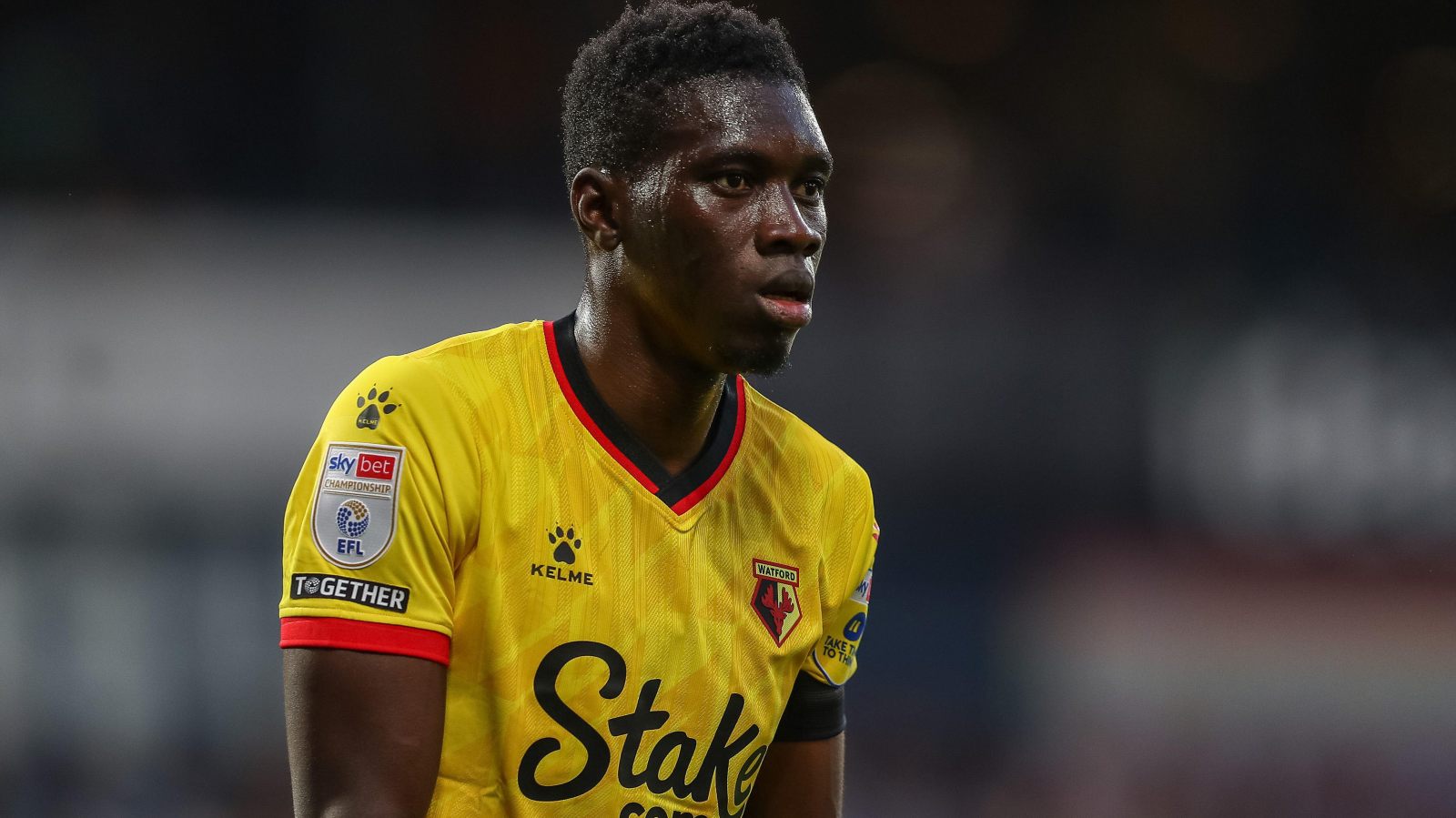 Manchester United dispatched Darren Fletcher to watch a £40m winger this week, while the Red Devils are competing with Chelsea for a Celtic defender…

The Daily Mail says Darren Fletcher was dispatched to watch the Watford winger against West Brom on Monday night, when he scored from inside his own half and missed a second-half penalty in a 1-1 draw.

United have been linked with Sarr before, as have Liverpool, but no club has yet made a decisive offer to the Hornets for their record signing.

The Red Devils are scrambling around for a forward after reverse-ferreting over Marko Arnautovic, while Cody Gakpo is waiting to see whether PSV Eindhoven will be playing Champions League football this season. Their qualifying play-off tie with Rangers will conclude on August 24 so don’t expect any clarity over the Holland international for at least a fortnight.

RABIOT DEMANDS HEFTY PAY-RISE
It had seemed like United were making progress in their pursuit of Adrien Rabiot but that appears to have been halted after they met his ma.

A fee of around £15million has been agreed with Juventus for the France midfielder but it was always likely to be trickier when it came to agreeing personal terms.

The Mirror has done the maths and it claims that Rabiot is asking for a pay-rise worth around an extra £50,000 a week on top of the £113,000 he trousers at Juve.

Apparently, Rabiot also wants a guarantee of Champions League football written into his contract which suggests he and his mother haven’t been paying attention.

UNITED JOIN CHELSEA IN RACE FOR CELTIC DEFENDER
Erik ten Hag would also like a right-back while United are desperately panicking through the last weeks of the window and reports suggest he could go shopping in Scotland.

According to 90min, The Red Devils have joined Chelsea and Atletico Madrid in the hunt for Celtic defender Josip Juranovic.

The Croatia international has signalled his happiness in Glasgow but Celtic’s resolve could be tested if United, Chelsea or Atletico make a firm offer.

CITY EYE ANOTHER DORTMUND STAR
Across Manchester, City are also looking for a full-back. And it seems they’ve found one.

The champions are reported to have reached an agreement to take Sergio Gomez from Anderlecht for £11million. But the former Barcelona and Borussia Dortmund defender could be loaned back to the Belgians for the season, still leaving Pep Guardiola short.

The Manchester Evening News reckons City will still look to sign another left-back, regardless of Gomez’s impending arrival.

Sky Sports says Dortmund’s Raphael Guerreiro is ‘one of several potential options’ while they have had conflicting info from their sources over whether Stuttgart’s Borna Sosa is on the list.