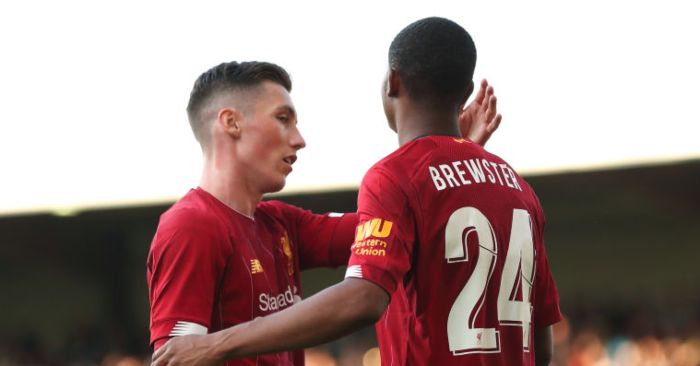 SERG OF ADRENALINE
So Jack Grealish is stuck. It’s unclear whether he is actually bothered about having to captain his boyhood club in the Premier League or not. But it looks like Aston Villa will justifiably cling onto him for dear life.

That complicates Manchester United’s interest yet does not end it. The Daily Mail suggest the prospect of an intriguing swap deal to bring down his £70m valuation. Sergio Romero or Dean Henderson could be headed south.

United ‘are more likely’ to send Romero to the Midlands but Villa ‘have discussed the possibility’ of bringing in Henderson on loan. The 23-year-old won’t be returning to Sheffield United and Chelsea’s frustration will surely continue over a player Ole Gunnar Solskjaer doesn’t intend to release permanently.

Henderson is reported to be in line for a £100,000-a-week contract offer. Romero is ‘open’ to a departure after being ‘overlooked’ by United, even for his usual cup competition starts.

WILSON FILLIPS
Villa clearly felt last season went so well that they intend to spend all of the money again in the hope of repeating it. As well as bartering over Manchester United goalkeepers, they ‘are ready to compete’ for Liverpool winger Harry Wilson.

The Sun say Leeds are courting the Welshman, who ‘still has hopes’ of making it in the first team at Anfield but realistically stands little chance of being anything more than an irregular substitute. Fortunately for him, ‘he is willing to move’ if it improves his opportunities.

But there will be no more loans for Wilson, who wants to ‘end his nomadic existence’ at either Villa, who will offer £20m, or a Leeds team prepared to stump up only £15m. He could play against Liverpool on the opening day.

SPECIAL BREW
Wilson is not the only loanee whose stock has risen enough for Liverpool to consider cashing in. Jurgen Klopp has been ‘impressed’ by Marko Grujic in the past and may now let his first ever signing for the Reds go.

The midfielder has just completed his second season on loan at Hertha Berlin, scoring four goals and assisting one for a team that finished thoroughly mid-table. But Liverpool ‘are prepared to allow’ Grujic to leave if they receive £20m for him.

That comes from the Daily Mirror. But more interesting is this claim from Football Insider: Tottenham have made a striker ‘one of their main priorities’, with Rhian Brewster a loan option.

Klopp ‘has yet to decide’ whether to farm the in-demand 20-year-old out once more. His chances of regular football would also be ‘remote’. And Liverpool could certainly be ‘unwilling’ to let him join a direct rival when so many other Premier League clubs are said to be eager to bring Brewster in. But still, riveting stuff for a player said to be in a “nearly perfect” situation last month by his manager.