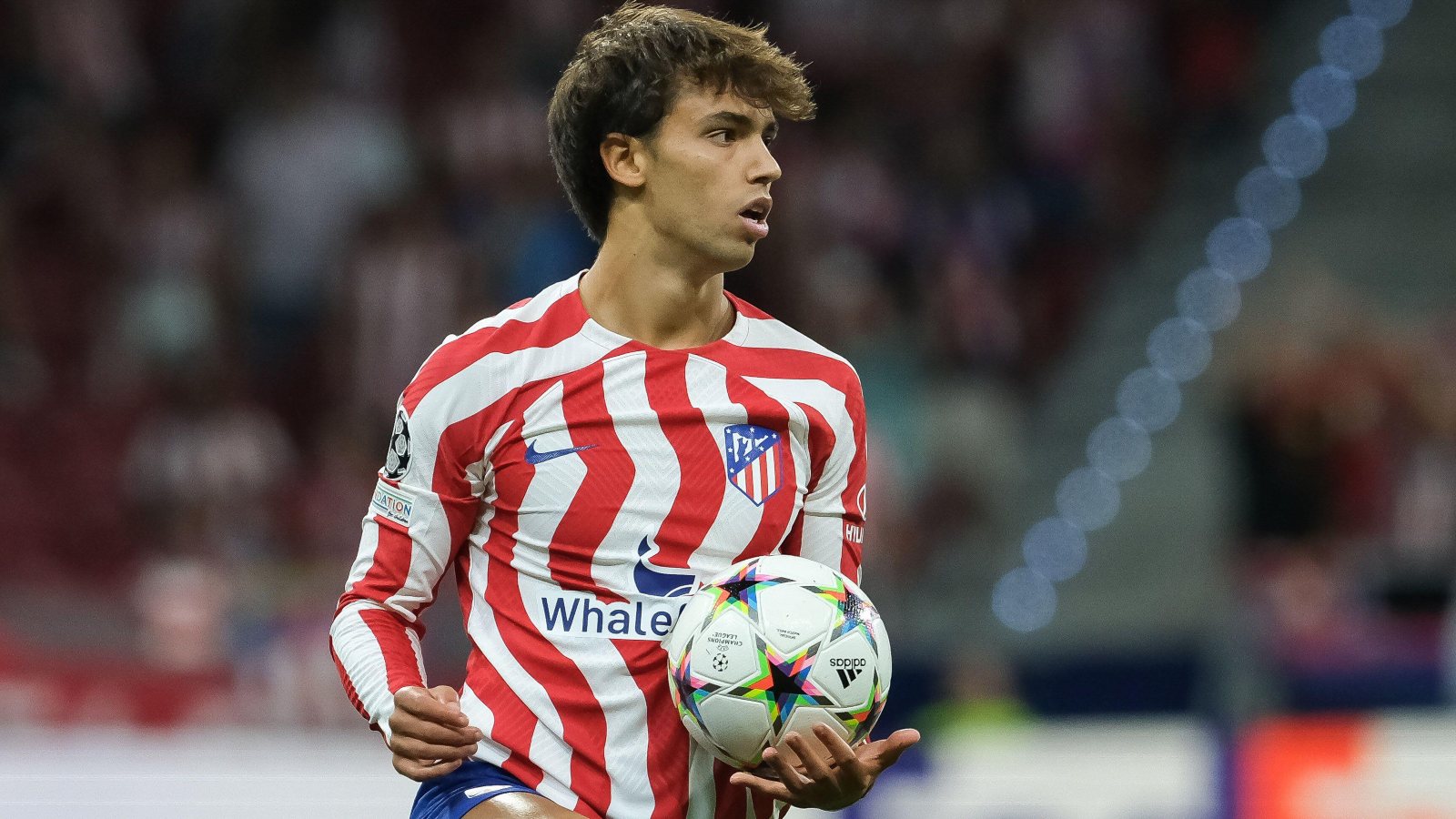 ATLETICO WELCOME FELIX INTEREST
Never was it more evident that Manchester United need a striker than Thursday night when, with the Red Devils chasing a goal that would have earned them top spot in their Europa League group, they paired Harry Maguire up front with Cristiano Ronaldo. It didn’t work on the night but if Erik ten Hag was looking to make a point to his board… job done.

United were keen on Joao Felix in the summer and some reports suggest they went as far as making an offer – a big one too. But Atletico Madrid held firm, with Felix suggesting he knew nothing of it.

Atletico may be regretting that stance now because in the time since, Felix has fallen out of favour with Diego Simeone. All the while, Atletico have tumbled out of the Champions League.

As Simeone prepares to shake up his squad, Cadena SER says the Rojiblancos will now invite offers for Felix ahead of the January window. United are said to remain interested but any offer won’t match the size of the £110million bid they submitted in the summer.

LLORENTE A LIVERPOOL TARGET
Just as urgently as United require a forward, Liverpool need a midfielder. Like United, the Reds are casting their eye towards Atletico…

Jurgen Klopp and his transfer gurus are ‘closely monitoring’ Marcos Llorente, at least according to Fichajes.

That being true, they will know that the Spain midfielder has been injured for the last month though he hopes to return in time for the World Cup. Apparently, Simeone would be open to offers for the former Real star who crossed Madrid in 2019. In which case, Klopp has asked the Liverpool board to make an ‘economic effort’ to land the 27-year-old.

BARCA EYE PIQUE REPLACEMENT
In case you missed it on Thursday, Gerard Pique has decided to hang up his boots. The 35-year-old will make his final appearance for Barcelona this weekend when Almeria head to the Nou Camp.

“You know me, I’ll be back,” said Pique. Maybe to claim the deferred wages he’s owed.

The corpse of Pique’s career is not yet cold but already the focus is turning to who Barca might buy to replace the ex-Spain centre-back. Diario Sport suggests the Catalans could move for Inigo Martinez.

The Athletic Bilbao defender is out of contract at the end of the season, when Barca intend to make their move. By that time, Martinez will have turned 32 after five years in the Basque Country.