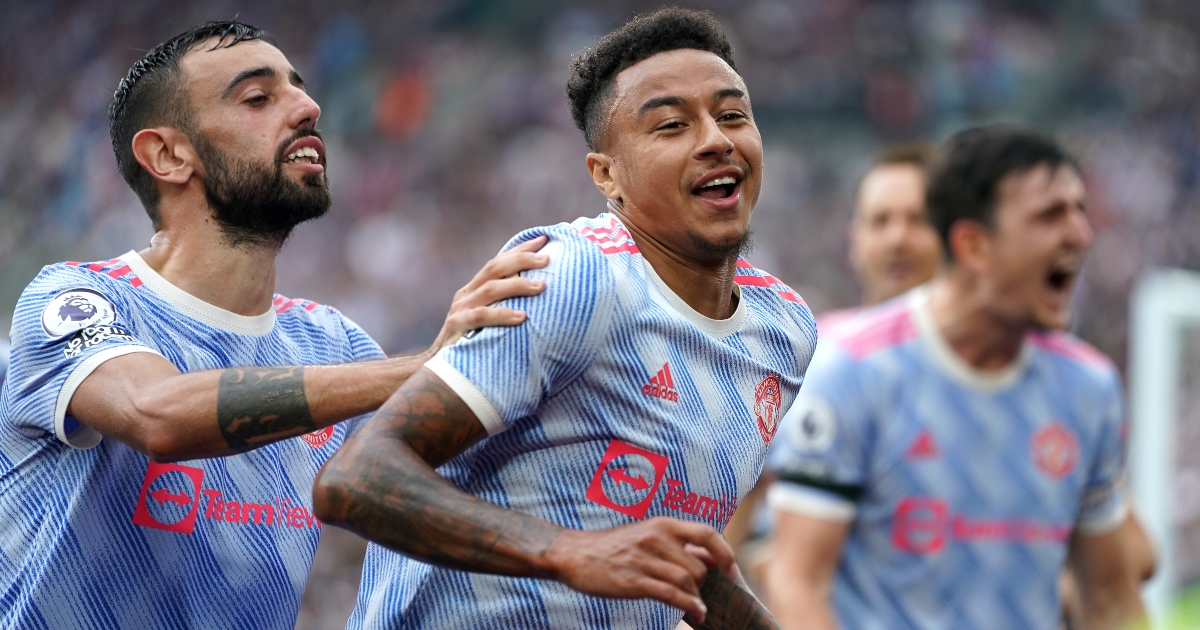 Jesse Lingard has interest from Juventus to occupy his headspace, while Spurs are keen on a keeper, three defenders and a striker…

JUVE KEEN ON LINGARD
While Jesse Lingard is taking a few days to clear his head, the Manchester United attacker might want to ponder the prospect of moving to Italy…

Lingard remains stuck at Old Trafford after the January window closed without United sanctioning a loan move away from the remaining six months of his contract.

All the usual suspects – Newcastle and West Ham – are likely to be in for Lingard when he becomes a free-agent, but there is also interest from abroad.

Calciomercato names Juventus as one of the clubs keen to take the 29-year-old, which makes sense when you consider the Old Lady’s fondness for a freebie.

TOTTENHAM TO GO BACK FOR NAPOLI STRIKER
Many of the whispers on Friday morning have a Tottenham tint to them. Including a line on Victor Oshimen…

Apparently, Spurs failed with a move for the Napoli striker during the January window, but Football Insider reckons they will go back in the summer.

Antonio Conte will need to catch Daniel Levy in a good mood if he is to sign the 23-year-old since Napoli are likely to demand close to £60million for the centre-forward.

SPURS EYE NEWCASTLE TARGET AMONG DEFENSIVE TRIO
Newcastle were also credited with an interest in Oshimen, and the Toon could also do battle with Tottenham over Sven Botman.

The Lille centre-back was one of Newcastle’s primary targets last month but the French side refused to budge. The Athletic says the Magpies will reignite their interest in Botman as long as they escape relegation, but The Telegraph says Spurs will rival the Toon for the 22-year-old.

CONTE LOOKS TO FRANCE FOR LLORIS’S SUCCESSOR
Reports in France suggest Spurs are also on the hunt for a new goalkeeper.

Hugo Lloris has signed a new contract for next season but Conte is keeping an eye out for reliable back-up and a potential successor to the France skipper.

Pierluigi Gollini was signed on loan from Atalanta in the hope that he could be both of those things but the consensus is the Italian is neither.

So, according to But!, Spurs are eyeing Saint-Etienne keeper Etienne Green. The 21-year-old Colchester-born stopper has lived in France since the age of four and joined Saint-Etienne aged nine, but he recently made his England Under-21 debut, and Spurs are among the clubs looking to bring him to the Premier League.