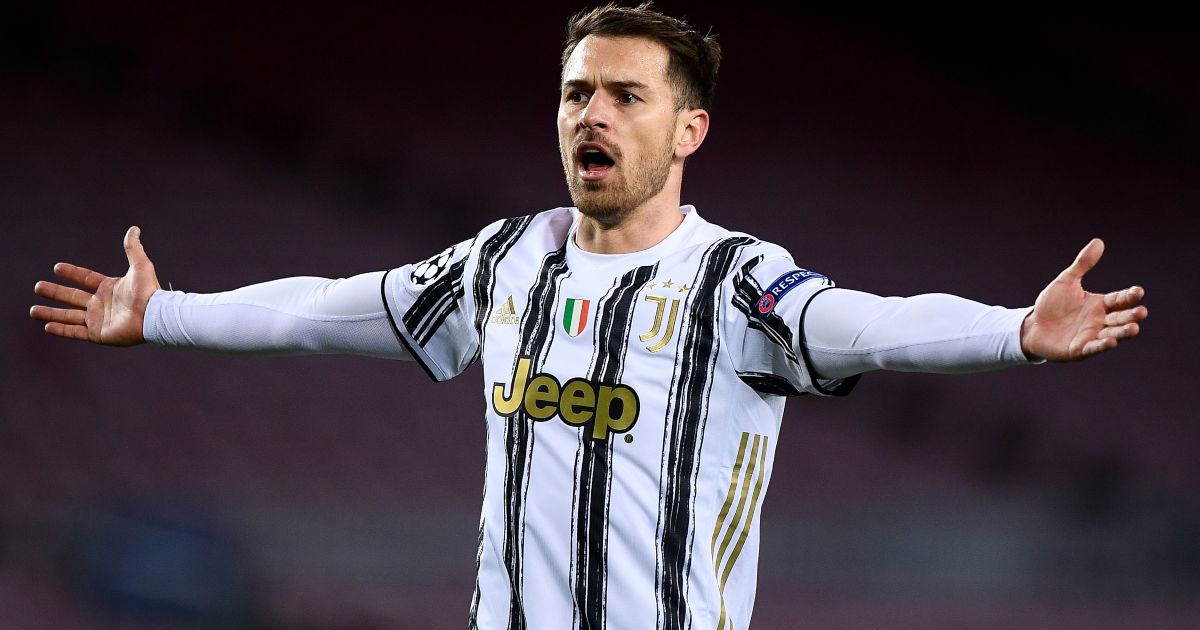 Man Utd have signalled their intent to pay the asking price for a Ghana forward, while Aaron Ramsey could join Liverpool for £10m…

MAN UTD TO OUTBID AJAX, LIVERPOOL FOR GHANA STRIKER
Manchester United have apparently made their intentions clear over Kamaldeen Sulemana.

The Nordsjaelland striker has caught the eyes of clubs across Europe this season, with Liverpool and Ajax among the 19-year-old’s suitors.

Ajax are said to have submitted an offer worth £12million but Football Insider reports that United sent a delegation to Denmark for talks during which the Red Devils vowed to meet Nordsjaelland’s asking price of £15million.

United will now wait until next month, with Sulemana needing one more Ghana cap to clear some work permit obstacles. The Black Stars are in action on June 8 when Sulemana is expected to feature.

With one of David De Gea or Dean Henderson set to move on this summer, in addition to the exits of Sergio Romero and Lee Grant, the Red Devils are looking to add further strength in depth.

Talksport reckons Tom Heaton will rejoin United from Aston Villa, with another of their former keepers, Sam Johnstone, moving instead to West Ham from West Brom.

The Reds were keen on the Wales midfielder when he moved to Juventus from Arsenal two years ago. Now, according to Tutto Juve, Jurgen Klopp is interested again while the Old Lady looks to shift Ramsey off the books.

The 30-year-old is said to be available for around £10million, with Juve keen to create room in their squad and on the wage bill for new signings.

PSG TO BUMP BARCA OUT OF WIJNALDUM RACE
Klopp will be short of a midfielder when Gini Wijnaldum packs his bags this summer.

The Holland international is out of contract this summer and can move as a free agent. Barcelona have been most frequently linked with the 30-year-old, as they have with most of Europe’s freebies.

But here come PSG. According to L’Equipe, Mauricio Pochettino is ready to hijack Barca’s pursuit of Wijnaldum.

KANE CORNER
After Harry Kane’s declaration that he, not Daniel Levy, will decide his Tottenham future, the latest whispers are steering the England striker in the direction of Manchester City.

The Mirror reckons Kane has ‘set his heart’ on joining City this summer, with his Spurs team-mates said to be ‘shocked’ at the 27-year-old’s decision to go public with his desire to leave.

Whether City would spend the kind of money on a single player that would be required to land Kane remains up for debate. But the Daily Star insists the champions are ready to outbid United and Chelsea.