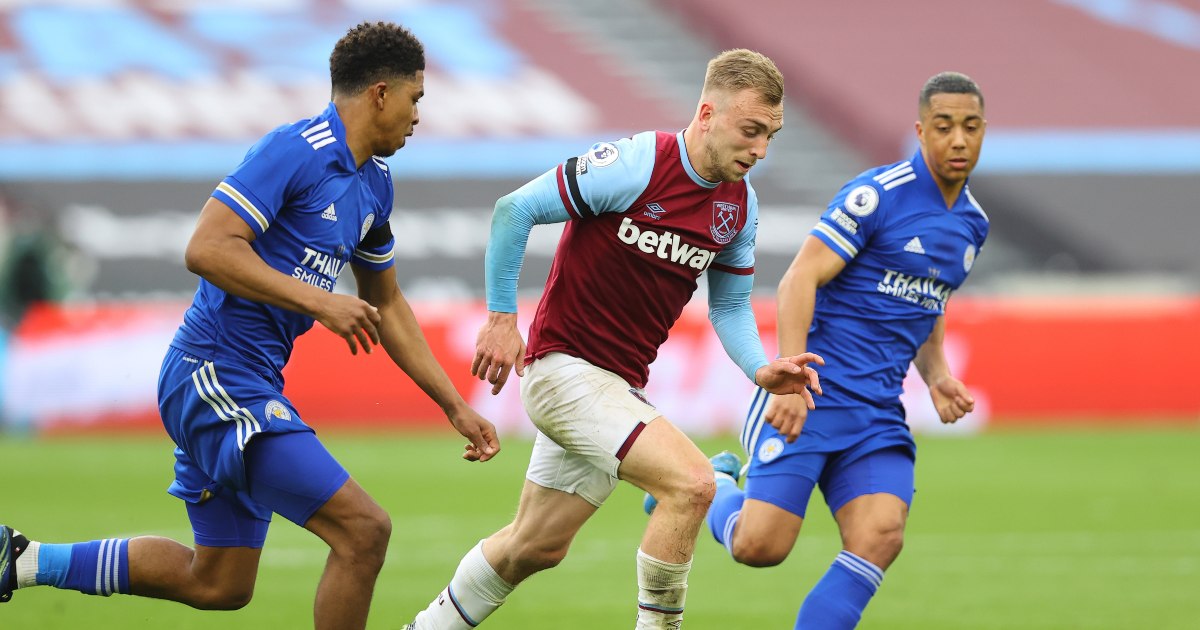 Wesley Fofana and Youri Tielemans are both on the radar of Manchester United, who will lose Jesse Lingard in January…

FOFANA IS A WANTED MAN
Let’s start with Wesley Fofana, linked strongly with a move to Newcastle United earlier in the week. But we refer to But! for any further information about the young French defender and they claim that Manchester United ‘are also very hot on the player’, who has long been linked with a move to Old Trafford.

Fofana is currently sidelined by injury – Leicester have struggled defensively in his absence this season – but is likely to have recovered from his horrific broken leg/ankle ligament combination by February or March so a January transfer is not out of the question. Though Leicester would ask for big, big money. Just look at what they eked out of Manchester United for Harry Maguire.

TIELEMANS IS A WANTED MAN
But while Manchester United and Newcastle battle for Fofana, the real Leicester interest is in Youri Tielemans, who is out of contract in the summer of 2023 and is attracting serious interest from across Europe. According to calciomercato, the pretty much exhaustive list of the greats of European football include Chelsea, Liverpool, Manchester United, Bayern Munich, Real Madrid, Atletico Madrid and Juventus. Which makes us wonder why Manchester City are not interested too.

It was said this week that ‘all of Europe is after him’ but that the Belgian ‘is aiming for the absolute top clubs’ with Manchester United, Liverpool and Chelsea after him in England. Atletico Madrid, Real Madrid and Bayern Munich are the clubs fancying a move from elsewhere in Europe and the report adds that he ‘will play’ for one of those six clubs next term.

LINGARD HEADED FOR EVERTON
Jesse Lingard will surely leave Manchester United in January and there are three clubs vying for his signature, according to Football Insider. Those three clubs are West Ham – where he enjoyed a fruitful loan spell last season – Newcastle and Everton. According to these latest reports, he prefers Everton because he wants to remain in the north west because of his family responsibilities.

According to this latest report: ‘Manager Rafael Benitez’s priority is to recruit an energetic attacking midfielder capable of scoring and creating goals. Financial fair play restrictions mean the Merseysiders would only be able to sign the England international permanently if they generated cash through player sales.’

Well over a year ago, we called this the most predictable transfer rumour of all time.