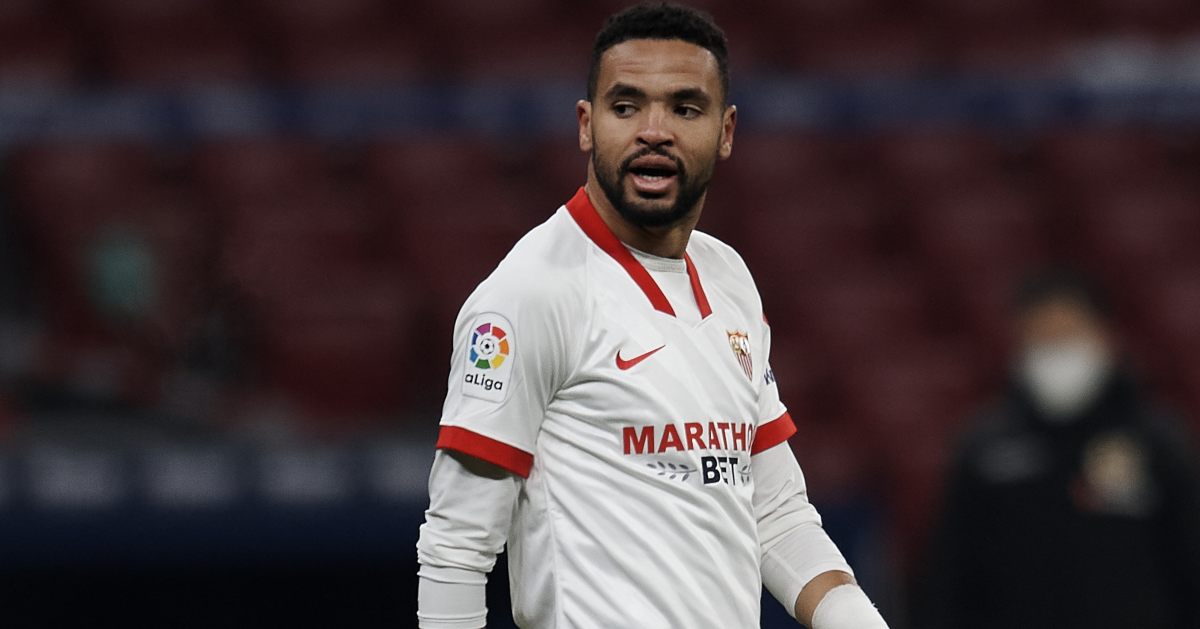 The Gossip features a new striker target for Man Utd and Liverpool, while Adam Traore is now half-price.

Before you gorge on the Gossip, we’d urge you to to read this first, especially if you’re a fan of one of the Sh*tehawk Six. Then get very f***ing angry and if you’ve still got an appetite for some transfer dirt, we’ll wait…

The 23-year-old has bagged 16 La Liga goals for Sevilla this season which, according to Estadio Deportivo, has caught the wandering eyes of the Reds and Red Devils.

Sevilla apparently reckon they can make En-Nesyri their most expensive sale ever, with a figure of £40million mentioned. They might want to think about doubling that, then maybe double it again, after this weekend.

WOLVES WANT RID OF TRAORE
Likewise, Wolves could add a Super League premium to whatever they were thinking of asking for Adama Traore…

Liverpool are one of the clubs who have been linked with the Spain winger, who seems to have hit some form at just the right time for Wolves if, as Football Insider claims, they are thinking of cashing in this summer.

The story goes that Wolves view Traore as a ‘sellable asset’ and their best source of revenue for their own summer recruitment. They might have got around £60million last summer, but the winger’s form for much of the season means Wolves may consider an offer worth half of that figure.

SPURS SWERVE SZCZESNY
One line that has been shot down: Wojciech Szczesny will not be joining Tottenham.

Italian media has pinpointed the Poland keeper as the biggest obstacle between Juventus and Gianluigi Donnarumma. It was claimed that Juve would have to sell Szczesny before the move for the Italy No.1.

Naturally, Juve’s first thought was to hawk Szczesny around the Premier League. But contrary to reports, Tottenham aren’t biting.

Goal says there is no credibility in rumours linking Spurs with the former Arsenal keeper.