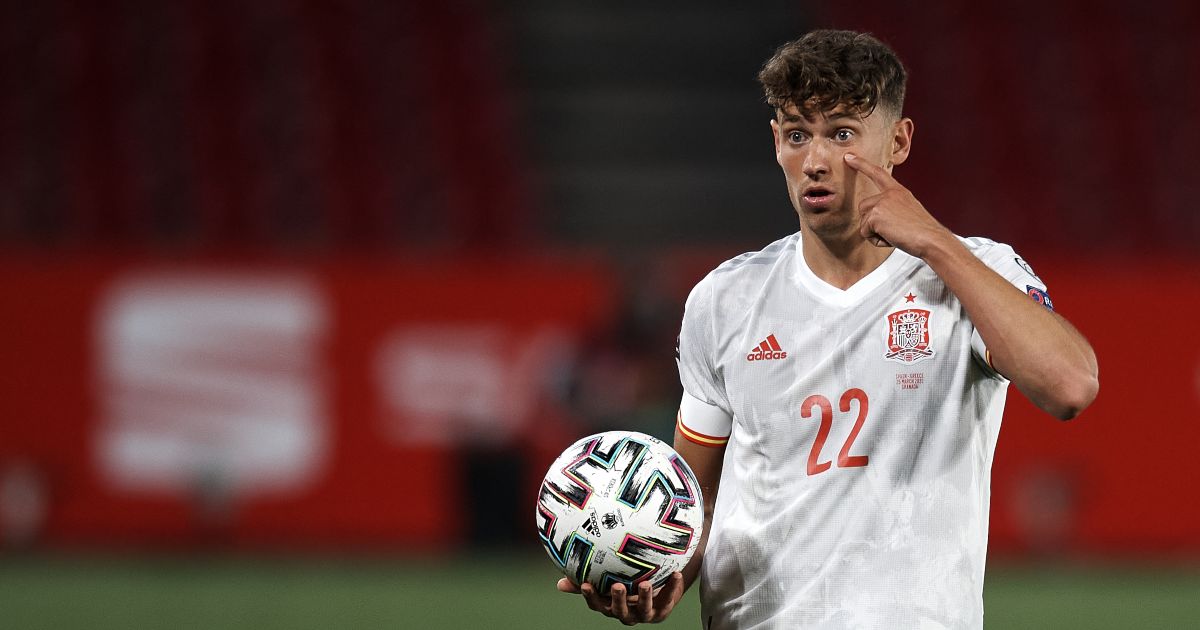 Man Utd have made an €80m approach for a Spanish midfielder, while the Red Devils have ‘stolen’ a Real Madrid target…

CLAUSE OR NOTHING STANCE
Atletico Madrid are demanding that Manchester United pay them Marcos Llorente’s release clause or they will not be doing business this summer, according to reports in Spain.

AS (via Sport Witness) claims that the Red Devils have made an approach for the Atletico midfielder with the Premier League club’s recruitment team ready to part with €80m to bring Llorente to Old Trafford. The deal would also involved doubling the Spaniard’s wages if he agreed to the move.

However, a headline in Marca insists that Atletico are taking a ‘clause or nothing’ stance over a possible move and that the La Liga giants ‘will not negotiate for Llorente’. The report points out that his release clause is €120m and that ‘no entity has made a firm offer’ despite rumours of an approach from Man Utd, who the newspaper does mention briefly.

PEREZ ‘VERY ANGRY’ AT MAN UTD
Real Madrid president Florentino Perez is understood to be annoyed at Man Utd over their pursuit of Villarreal defender Pau Torres, according to reports in Spain.

The Red Devils have been heavily linked with Torres in recent months as they go about trying to identify a new centre-back with a new partner for Harry Maguire thought to be at the top of their summer shopping list. And a recent report claimed the Spain international has become a ‘realistic target’ for Man Utd with his release clause of £43m.

However, Real president Perez is livid that Man Utd have ‘stolen the signing’ of Torres from under his nose with El Desmarque claiming they had the defender lined up as a replacement for Sergio Ramos. They go on to say that Perez ‘is very angry’ at Torres’ apparent desire to move Man Utd over any other club.

DORTMUND SET HAALAND ASKING PRICE
Most of the top clubs in Europe have been linked with a move for Borussia Dortmund striker Erling Haaland after his ridiculous goalscoring exploits in recent seasons. In his last 76 appearances for Dortmund and former club RB Salzburg, Haaland has bagged 78 goals, including 20 Champions League goals in just 14 matches.

And now ESPN have found out how much Dortmund are asking for to land the wonderkid, the website claim any interested clubs will need €180million to buy the 20-year-old this summer. His release clause that doesn’t kick in until the summer of 2022 is believed to be set at just €75m, so any club buying him before then will be paying a huge premium.

The report adds that it’s ‘a move that is designed to warn Europe’s heavyweights off making a bid’ and that they are taking the same ‘hardline tactic’ as the one that saw them reject Manchester United’s advances for Jadon Sancho last year.

AND THE REST…
Chelsea will consider a move for Romelu Lukaku if they are unable to sign Haaland this summer…Manchester City are also interested in Lukaku…Sevilla and Roma are interested in Arsenal forward Alexandre Lacazette…Paris Saint-Germain are hopeful that Neymar will sign a four-year contract extension…Manchester United are open to a return this summer for Jesse Lingard, who is currently on loan at West Ham – and there could be talks over a contract extension.