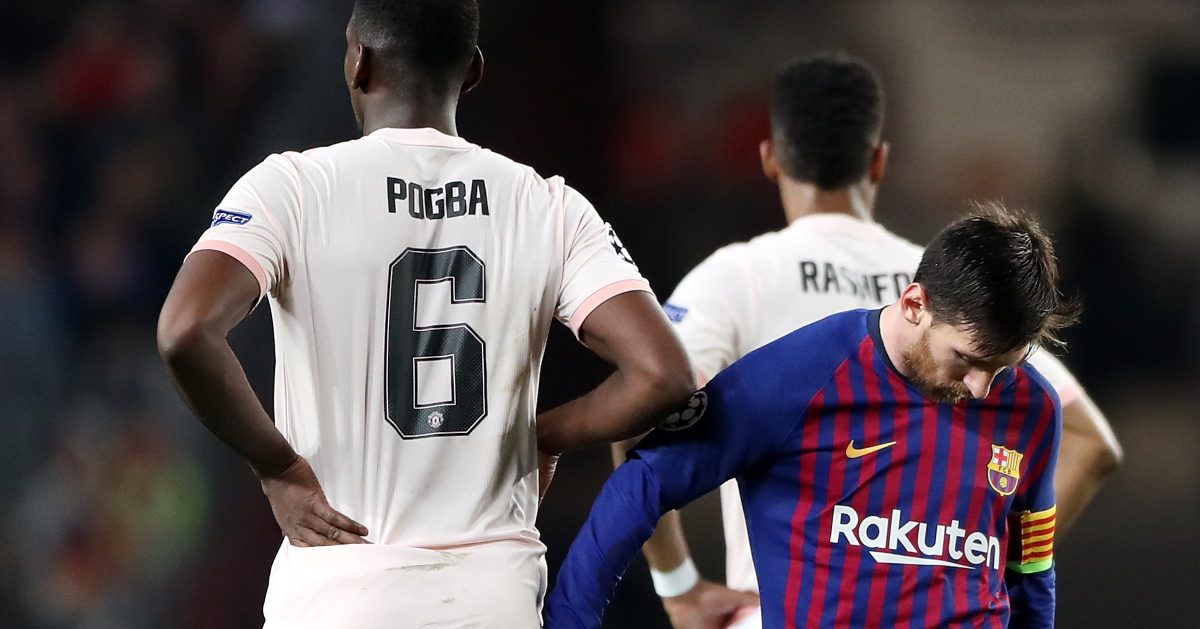 If indeed Man Utd are thinking of making Messi and offer, they best be quick. Also: roll up for the PSG fire sale…

MAN UTD PONDER LATE MESSI MOVE
It seems the only matter to be concluded between PSG and Lionel Messi is where the Argentina superstar will be unveiled. Initially it was thought a lavish presentation would take place this week at the Eiffel Tower. But Manchester United are supposedly keen to see whether Messi fancies having his picture taken in front of Piccadilly Station…

Because, according to Duncan Castles, speaking on the Transfer Window Podcast, United are asking themselves: “Well, can we do something for Messi?”

Since PSG are reported to be offering Messi in excess of £600,000 a week, the answer is almost certainly: “No.”

PSG TO SELL 10 TO PAY MESSI
In order to fund Messi’s incredible wage, PSG are said to be looking to shift 10 players off their books before the deadline in three weeks.

The Athletic names Abdou Diallo, Thilo Kehrer, Idrissa Gueye, Rafinha, Mauro Icardi and Ander Herrera as surplus to requirements, though their huge salaries will make the job of moving them on tricky indeed.

Icardi is rumoured to be on around £250,000 a week, while PSG doubled Herrera’s salary when they took him from Manchester United on a free two years ago.

POGBA STUCK AT UNITED FOR ANOTHER YEAR
Another consequence of PSG signing Messi is United are likely to be stuck with Paul Pogba for at least another year.

The France midfielder was the subject of interest from Mauricio Pochettino and a £45million deal could have been on the cards, with United reluctant to lose their record signing for nothing next summer.

But that seems the most likely outcome now, with Le Parisien reporting that PSG would prefer to wait to take Pogba for free in a year.

Of course they would.

LINGARD WAITS ON ARSENAL’S MADDISON MOVE
There is more interest around Jesse Lingard as United, like PSG, look to move out some drifters and deadwood…

According to football.london, Leicester are keen on the England attacker as a possible replacement for James Maddison if Arsenal ever get around to making a serious offer for the playmaker.

Apparently, though, negotiations between Arsenal and Leicester are ‘very slow’ and ‘like a game of chess’.

FOXES EYE EX-LIVERPOOL DEFENDER
Leicester are also in the market for a centre-back, especially in the wake of Wesley Fofana’s injury.

The Leicester Mercury says Brendan Rodgers is exploring the possibility of moves for Ozan Kabak or Issa Diop.

Kabak endured a tough loan spell at Liverpool in the second half of last season which kicked off with a chastening debut at Leicester.

Diop spent most of the first half of last term on the West Ham bench but the 24-year-old, once valued at £75million, fought his way back into David Moyes’ defence from February.