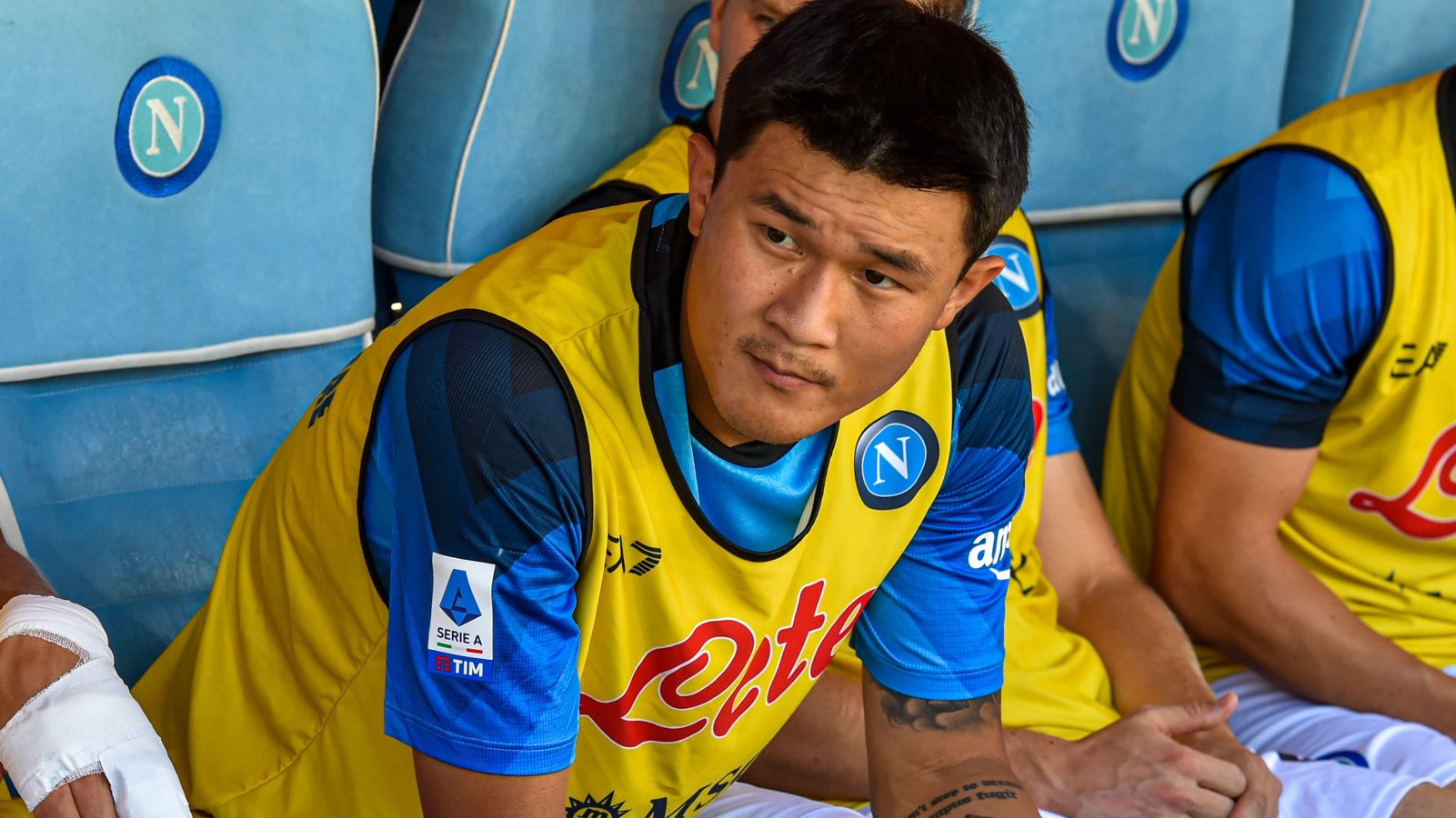 Man Utd have been reported to be considering activating a clause in Kim Min-jae’s Napoli contract. Just one problem, lads. Also: plenty of chatter around Nice…

RED DEVILS’ KIM HOPES DASHED
If Manchester United were indeed thinking of activating a release clause in Kim Min-jae’s Napoli contract, they will need to reconsider…

Kim only moved to Naples in the summer from Fenerbahce as a replacement for Kalidou Koulibaly. After being chased by Tottenham, Inter, Juventus, Rennes and Roma, the South Korean has enjoyed an impressive start to life in Serie A, with Napoli top of the table and Kim already a regular.

CNN Turkey are claiming that United have been impressed enough to ponder activating a £50million release clause in January. The sticking point there, though, is it doesn’t actually seem to exist. At least not in the way it was reported.

According to Gianluca Di Marzio, there is a clause in Kim’s contract, but it doesn’t become active until next summer. And even then, it would take an amount higher than the £50million mentioned to get the 25-year-old out of Napoli.

PARKER SET FOR NICE GIG AS POCH WAITS FOR BETTER OFFER
There is plenty of chatter focused on Nice this morning, with their managerial position at the centre of much of it.

At the moment, they have a manager – Lucien Favre. But the Swiss boss is expected to be axed after a difficult start to his tenure at the French club.

Mauricio Pochettino is widely reported to have held talks about replacing Favre, but the Evening Standard is among numerous sources saying that the former Spurs and PSG boss has snubbed the opportunity, preferring to wait for a bigger job.

Foot Mercato says Nice have moved on to another ex-Premier League boss, with Scott Parker among the leading candidates to take the job.

One problem for Parker or whoever else Nice appoint is Kasper Schmeichel. The former Leicester keeper moved to France this summer but RMC Sport says he has made a poor impression on his new side after turning up overweight and flouting club rules. Schmeichel also went over Favre’s head to owner Jim Ratcliffe when he was left out of the side for the first game of the season. The Dane then played six games before being dropped again.

EVERTON CLOSE TO GORDON DEAL
After being chased by Chelsea through the last weeks of the summer transfer window, Anthony Gordon is now said to be closer to committing his future to Everton.

The Toffees rejected a series of offers for Gordon, who was valued at around £50million. Thomas Tuchel was said to be a huge fan of the England Under-21 international, who already had a deal at Goodison Park until 2025.

But The Independent reckons talks between Everton and Gordon are ‘progressing well’ as Frank Lampard looks to tie down one of his prized assets.