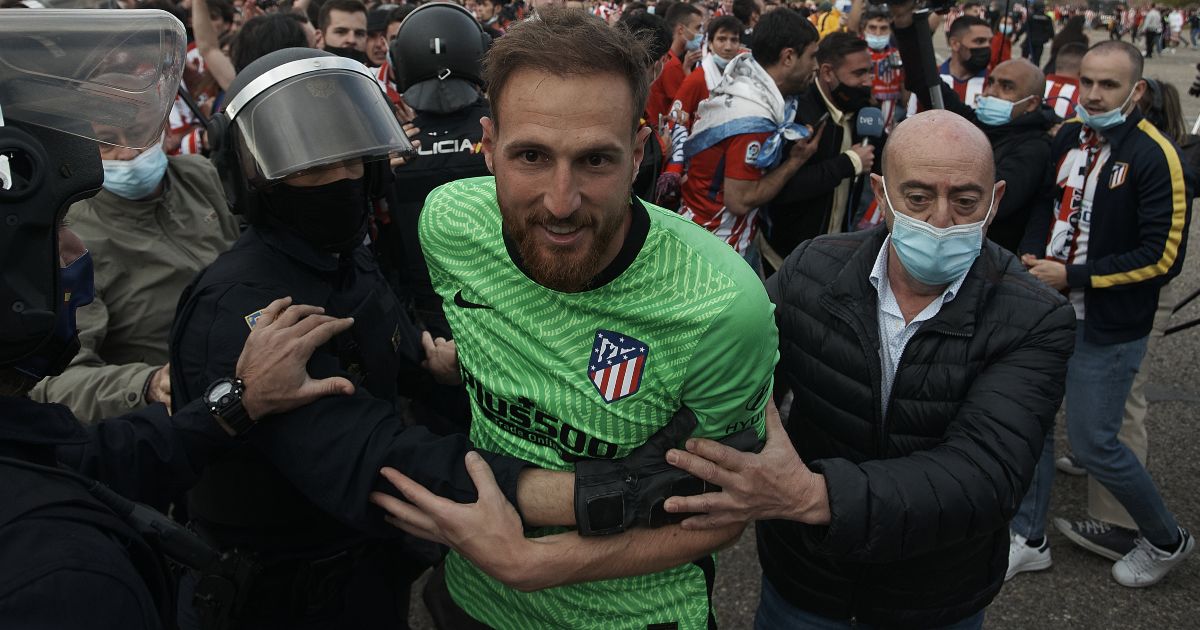 United and City are linked with talent worth around £700million, with David De Gea a makeweight in a deal for Jan Oblak…

MAN UTD LINKED WITH £370M QUARTET
It was inevitable that Manchester United’s Europa League final failure would immediately be followed by some speculative transfer punts. Strap in…

The last of those seems the most likely with Borussia Dortmund open to the £80million sale of Jadon Sancho.

Pau Torres should be relatively simple too, with the Villarreal defender’s release clause currently at around £43million before it rises sharply towards the back end of the window.

Then there’s Harry Kane and Declan Rice. United recognise that Manchester City are favourites to land Kane – more on that later – while West Ham would demand £100million for Rice.

Five issues for Solskjaer to address after Europa failure

RED DEVILS TO OFFER OBLAK SWAP DEAL
Solskjaer must also address the goalkeeper situation. And The Sun reckons United could ditch both David De Gea and Dean Henderson to move for Jan Oblak.

Apparently, the Red Devils will approach Atletico Madrid with a part-exchange offer that would involve De Gea returning to the Spanish capital with a glovebag full of cash.

How much? It doesn’t say. Oblak is said to be valued at £70million but United’s valuation of De Gea isn’t clear.

The Spaniard’s £375,000-a-week wages complicate the issue massively, though at least De Gea might be more willing to be flexible if it cleared a path to returning to his former side.

CITY WILLING TO SPLURGE £250M ON ENGLAND PAIR
United’s players would apparently prefer Jack Grealish over Sancho. But it seems that Manchester City are being more decisive over the Aston Villa star…

Aston Villa are in a strong position over the playmaker and would not entertain any offer less than one that would set a new British transfer record.

Which City are willing to put forward. But Grealish wouldn’t hold the record for long, because City are then prepared to offer £150million for Harry Kane.

City have always been reluctant to spend massive sums on one player – not since Robinho have they had the Premier League’s most expensive player. So the simplest way to get around that is to splurge on two.