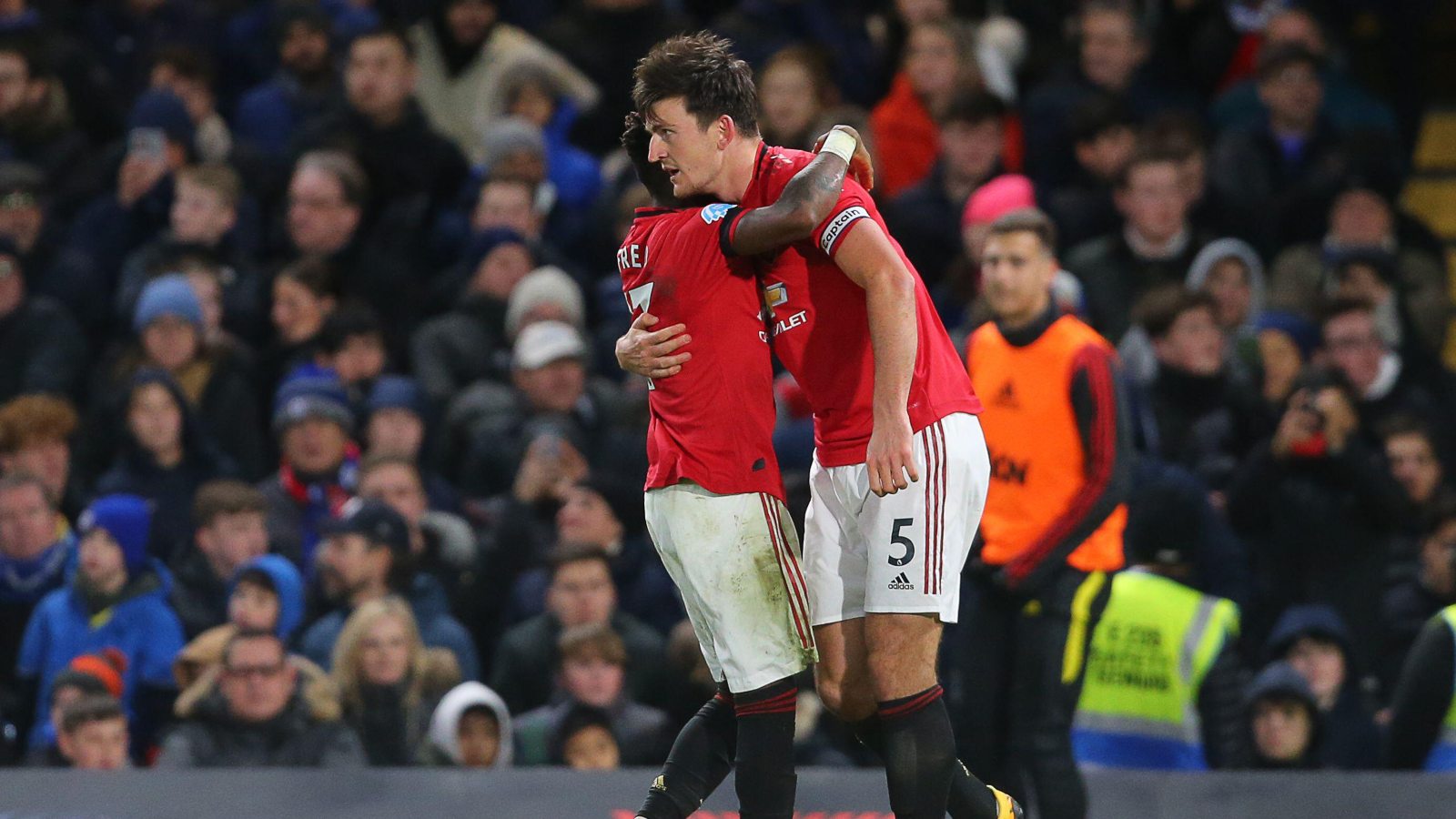 Man Utd have made some mistakes in the transfer market but they might be about to get rid of two of them. Plus, interest grows in Wilfried Zaha…

MANCHESTER UNITED TO OFFLOAD PAIR
Now you could ask why Italian football transfer expert Rudy Galetti has the inside track on Manchester United transfers but we are just here to relay the gossip and hope you enjoy. This is what he said on Twitter on Tuesday evening: #Maguire and #Fred could leave #MUFC in summer:

📌 for the 🏴󠁧󠁢󠁥󠁮󠁧󠁿 centre-back, some 🇪🇺 clubs have asked for info;
📌 for the 🇧🇷 midfielder, the renewal of the contract is more and more complicated and he can say goodbye at the end of the season as a free agent. 🐓⚽️ #Transfers

So, some European clubs have asked for information about Maguire; perhaps Galetti knows because clubs in Italy have made that enquiry. It would certainly make sense that the Manchester United man would join a slower league. As for Fred, the club has an option for another year on his contract and the policy in the past – not always the right one – was to trigger that option to ‘protect the asset’.

It’s fair to say that neither Maguire nor Fred is anywhere near Erik ten Hag’s first-choice XI.

BARCA WANT ZAHA
He is available for free in the summer (he is on this list of the 20 best footballers available on free transfers in 2023) and that means he is one hell of a signing for pretty much every big club across Europe. And they don’t come much bigger than Barcelona, who are apparently interested in the Crystal Palace winger, having previously been put off my his inflated asking price.

SPORT say he has been offered to Barcelona and they are definitely interested in him as a replacement for Memphis Depay. We also expect Zaha to be a target for Tottenham, Chelsea and Arsenal so it might all come down to whether Zaha wants to stay in London or have an adventure.

REAL MADRID LIST LENGTHENS
Real Madrid are a little worried – after slipping five points behind Barcelona in La Liga – that they don’t have enough firepower. We would venture after losing 3-2 to Rayo Vallecano that the problem lies at the other end of the pitch, but what do we know? But it’s fair to say that without the injured Karim Benzema, they do not have anybody to lead the line.

Their list of solutions – according to SPORT – starts with Erling Haaland and Kylian Mbappe, but those two are impossible. So who’s next on the list? Victor Osimhen and Rafael Leao, apparently.

Which brings us neatly to claims from Fabrizio Romano and then Galetti that Chelsea, Manchester City and PSG are the clubs very interested in the Portuguese winger. And yes, he is predominantly a winger so we’re not sure why Real Madrid think he will be a replacement for Benzema.