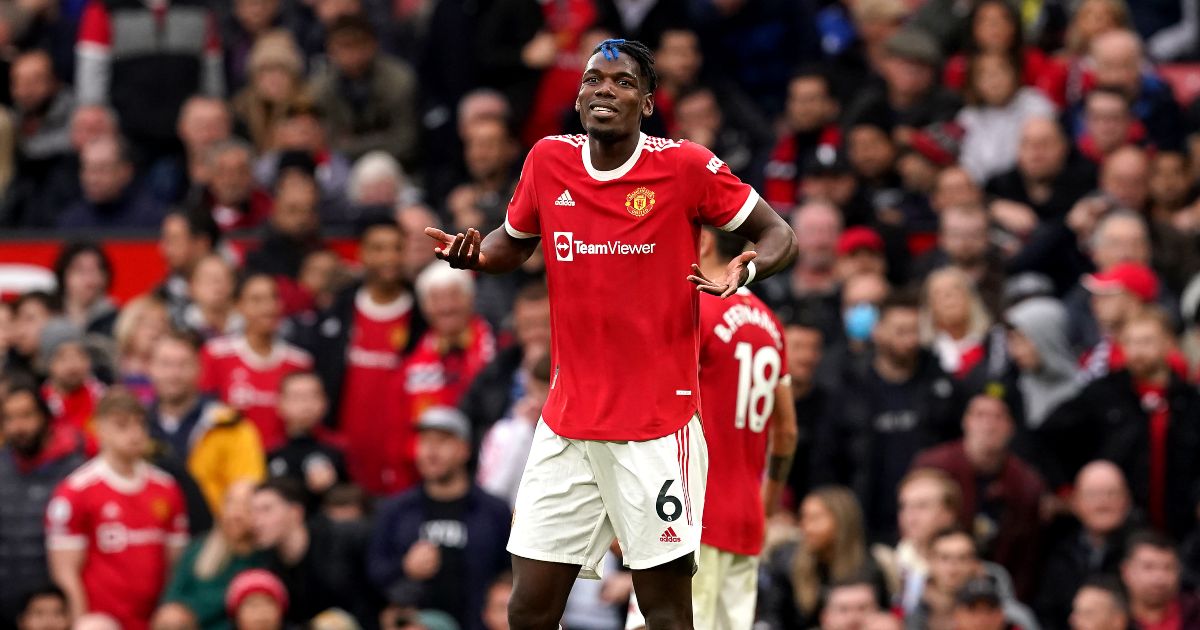 Man Utd want a quick decision over Paul Pogba’s future, while Arsenal want to bring a Man City star to the Emirates…

STAYING OR GOING?
Premier League side Man Utd have given Paul Pogba a deadline to decide his future, according to reports.

Pogba won three Serie A titles and two Coppa Italias in his four years at Juventus, earning a world-record £89.3m transfer back to Man Utd. A return to Serie A at the end of this season had seemed the most likely option but a recent report in Italy said that Juve ‘have other ideas’ and that a deal for Pogba is ‘not the strategy’ next summer.

And now The Sun claim that Man Utd ‘want to have a final decision over the future of Paul Pogba by Christmas’ with the France international free to speak to foreign clubs in January.

The Man Utd hierarchy ‘are desperate to avoid having a circus drag out into the second half of the season which could overshadow a potential challenge for trophies’ and they are ready to ‘thrash out terms on a new contract which could top £400,000 a week’.

Despite Mino Raiola’s constant flirting with other clubs, the Red Devils ‘have grown increasingly confident they will be able to tie the 28-year-old midfielder down for the majority of the rest of his career’.

STERLING JOB
Man City forward Raheem Sterling is at the top of Arsenal’s list of potential targets in next summer’s transfer window, according to reports.

The England international has only started two of City’s six Premier League matches so far this campaign with Pep Guardiola favouring other players so far.

And having fallen down the pecking order at the Etihad Stadium, there is uncertainty over whether he will agree a new deal with his current contract expiring in 20 months time. The Daily Star claims that the Gunners are ‘keeping a close watch’ on Sterling’s contract talks with Arsenal boss Mikel Arteta ‘a huge admirer’ of Sterling.

Given his situation at City – who travel to Anfield to face Liverpool today – Sterling is ‘now at the top of the Gunners’ list of potential transfer targets’ with contract talks stalling at the end of last year.

Sterling is looking to increase his wages to £350k a week but progress over a new deal is ‘slow’ with the forward unable to nail down a regular place in Guardiola’s side.

AND THE REST…
Man City believe they hold the edge over rivals Liverpool, Man United, Chelsea and Bayern Munich in the race to sign Benfica striker Darwin Nunez…Leeds United midfielder Kalvin Phillips is keen to sign a new improved contract at Elland Road…Manchester United striker Edinson Cavani could join Real Madrid in January…Bayern Munich are close to agreeing a new contract with Serge Gnabry…Paris Saint-Germain have reportedly thrown their hat into the ring in the race to sign Erling Haaland from Borussia Dortmund next summer…Liverpool are planning a move for highly-rated 17-year-old Kacper Kozlowski from Pogon Szczecin.