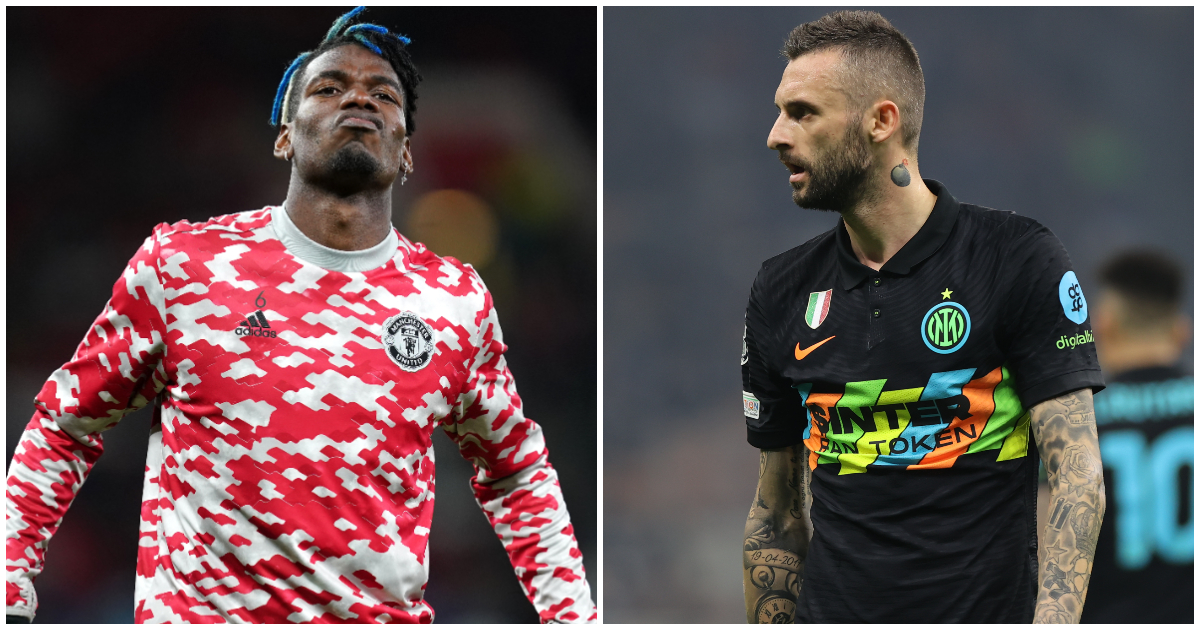 POGBA KEEN TO STAY FOR PREM’S BIGGEST SALARY
Paul Pogba has got some nerve, we’ll give him that…

According to L’Equipe, the midfielder ‘has made no secret’ of his desire to sign a new contract at Manchester United – on one condition: he overtakes Cristiano Ronaldo (or Kevin De Bruyne, depending on which salary list you read) to become the Premier League’s highest-paid player.

What Pogba feels he has done to justify that status, only Mino Raiola knows. In four and a half years at Old Trafford, the frustrating Frenchman has dazzled in occasional bursts but overall he’s been inconsistent in form and fitness.

Largely perhaps because he has spent most of the last three years looking to leave. The United board seem to have the right idea in preparing to let Pogba go for nothing at the end of his contract next summer, and they should stick to their guns on that.

UNITED CONFIDENT OF LANDING RODGERS
The Old Trafford hierarchy have got bigger problems than Pogba involving their manager.

United are letting Ole Gunnar Solskjaer continue in the role, only because it would seem that they cannot find an immediate replacement.

They dallied over Antonio Conte and any interest in Zinedine Zidane and Erik ten Hag is not reciprocated. But The Mirror reckons United are confident of eventually appointing Brendan Rodgers.

Apparently, the Northern Irishman has a clause in his contract allowing him to move on for around £3million if any of the European elite come calling. And word is Rodgers is making it known that he fancies the United job.

The Liverpool sporting director is stepping down at the end of the season, but before then, the Reds have big plans for January.

With Mo Salah, Sadio Mane and Naby Keita heading off to AFCON in the New Year, the Daily Star reckons Liverpool could cover for their absences with ‘a triple swoop’.

They’ve pulled together rumours from elsewhere, with reports in Italy citing Inter Milan midfielder Marcelo Brozovic and Torino defender Gleison Bremer as two of the names on Edwards’ list while Fabrizio Romano says Liverpool are also said to be keen on Villarreal’s ex-Bournemouth attacker Arnaut Danjuma.

It seems Liverpool are also being used by Jorge Mendes, with the Daily Mail reporting that the super-agent is trying to fix up a move to Anfield for Fulham starlet Fabio Carvalho to tempt the 19-year-old to join his stable.

PREM TRIO AND MESSI LINKED WITH BARCA
Barcelona are also being linked with three big signings in January.

Marca says Xavi wants to bolster his forward line with a Premier League trio under consideration.

Marca are also carrying calls from Victor Fonte, who came second in the Barca presidential election, for the club to explore the possibility of re-signing Lionel Messi from PSG.