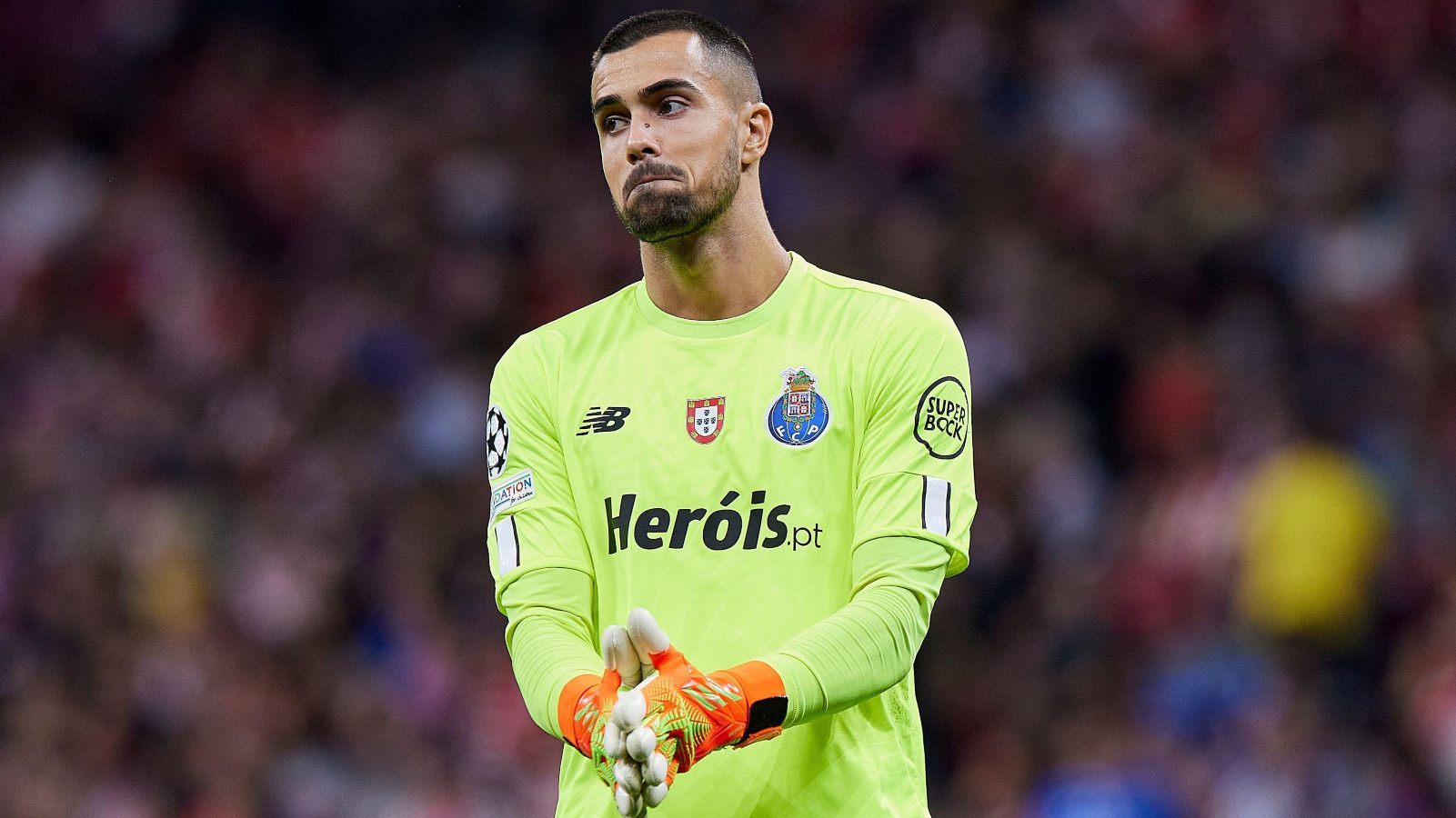 Manchester United are being linked with another keeper as they consider David De Gea’s future, while Arsenal have received positive news over a midfield target…

MAN UTD EYE PORTO STOPPER
David De Gea’s post-derby mood won’t be helped this morning by seeing another goalkeeper linked with his job. Or maybe it will if it means not having to worry about facing Manchester City many more times…

De Gea is reaching the end of his contract at the end of the season. United have the option of extending the agreement for an additional year but the Red Devils have to decide if they are getting value for money from one of their very highest earners.

It seems they are exploring their options, with numerous keepers linked with the Red Devils in recent weeks. Jan Oblak, Jordan Pickford and Emiliano Martinez to name three.

Now we can add the name of Diogo Costa to the list. Costa currently keeps Porto’s goal and has stood in Portugal’s sticks seven times. The Metro says United sent scouts to watch the 23-year-old in action against Braga over the weekend as the consider a move that might cost in the region in £30million.

Costa would cost less than Martinez. Football Insider says Villa value the Argentina keeper at around £45million, but even if United offer that sum in January, the bid would be rejected.

CHELSEA AND OTHERS JOIN ARSENAL IN VLAHOVIC RACE
Dusan Vlahovic joined Juventus as recently as January this year. But already the vultures are circling around the Old Lady…

Arsenal were last week linked with another move for the Serbia striker as part of a massive double raid on Juve. Now all the usual suspects are queueing up for Vlahovic too.

According to Il Bianconero, Chelsea, Bayern Munich and Paris Saint-Germain are eyeing moves for Vlahovic, who has scored 14 goals in 30 appearances since a £66million move from Fiorentina. Tuttosport are also reporting on PSG’s interest with Christophe Galtier keen on a player of his profile. Because PSG haven’t got enough of them.

Manchester United were said to have enquired about the Italy midfielder during the summer and Arsenal are supposedly keen,

Calciomercato says Locatelli is not among Max Allegri’s ‘untouchables’ and Juve would consider ‘a really important offer’ that would, at least, see them get their money back on a player they are obligated to pay £30million for next summer.

The same source claims Juve are rather more keen to build their midfield around Ruben Neves. The Wolves midfielder has spent most of the last two games playing as a makeshift centre-back for Bruno Lage, who doesn’t have a job to go to this morning. Barcelona and Arsenal are also known to be keen on Neves.