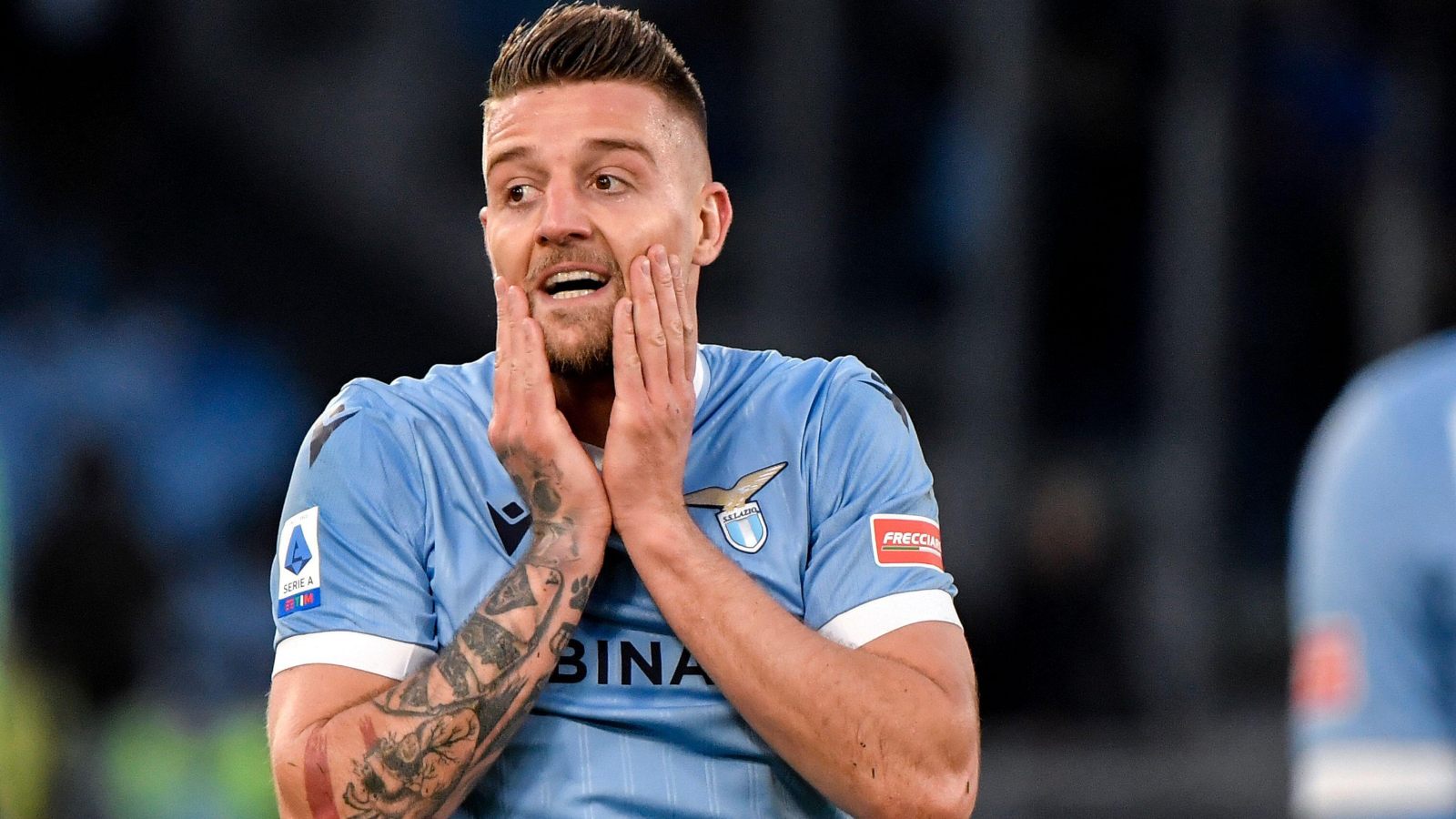 MAN UTD STILL SNIFFING AROUND SMS
Manchester United are still chasing yet another target who might have been better bought in 2017. But the signing of Sergej Milinkovic-Savic, presumably, would generate a little more excitement than Marko Arnautovic and Adrien Rabiot.

Milinkovic-Savic was persistently linked with the Red Devils during Jose Mourinho’s reign when the Serbia star was rated in the £100million bracket. These days, he can be picked up for rather less owing to his contract situation at Lazio.

The midfielder is in the final year of his current deal in Rome and United, Arsenal and Juventus are among the clubs to have been credited with an interest this summer. The Telegraph says United are considering a swoop for Milinkovic-Savic alongside Rabiot amid ‘the growing realisation that Frenkie De Jong just does not want to move to Old Trafford’.

BETIS MIDFIELDER ON UNITED’S LIST
According to AS, Rabiot still needs some convincing to join United so the Red Devils have begun negotiations with Real Betis for Guido Rodriguez.

Last month, it was Everton being linked with the Argentinian midfielder who would cost in the region of £15million, though Betis may push for more since Club America would be due 30 per cent of whatever the Spanish side makes on the 28-year-old.

When Everton were sniffing, Rodriguez was said to be reluctant to leave Betis. Arsenal were also tentatively linked with the Argentina international.

LIVERPOOL, ARSENAL EYE VILLARREAL STAR
AS is also the source of a whisper concerning Liverpool and Arsenal’s interest in Yeremy Pino.

Villarreal, apparently, need to balance the books, especially if they hope to sign Giovani Lo Celso from Spurs, but it would take a huge offer to tempt them into selling Pino.

REDS PONDER INTER OFFER
Liverpool are also said to be dipping their toe back into the market for midfield reinforcements in the wake of Thiago’s twang at Fulham.

Sport reckons Marcelo Brozovic is the Reds’ ‘number one target in the emergency operation in the search for a substitute for Thiago’. Which makes the situation sound rather more dire than it is.

Calciomercato suggests Naby Keita or Roberto Firmino might be chucked in a part-exchange deal but Fabrizio Romano suggests it wouldn’t matter as Brozovic is ‘untouchable’.