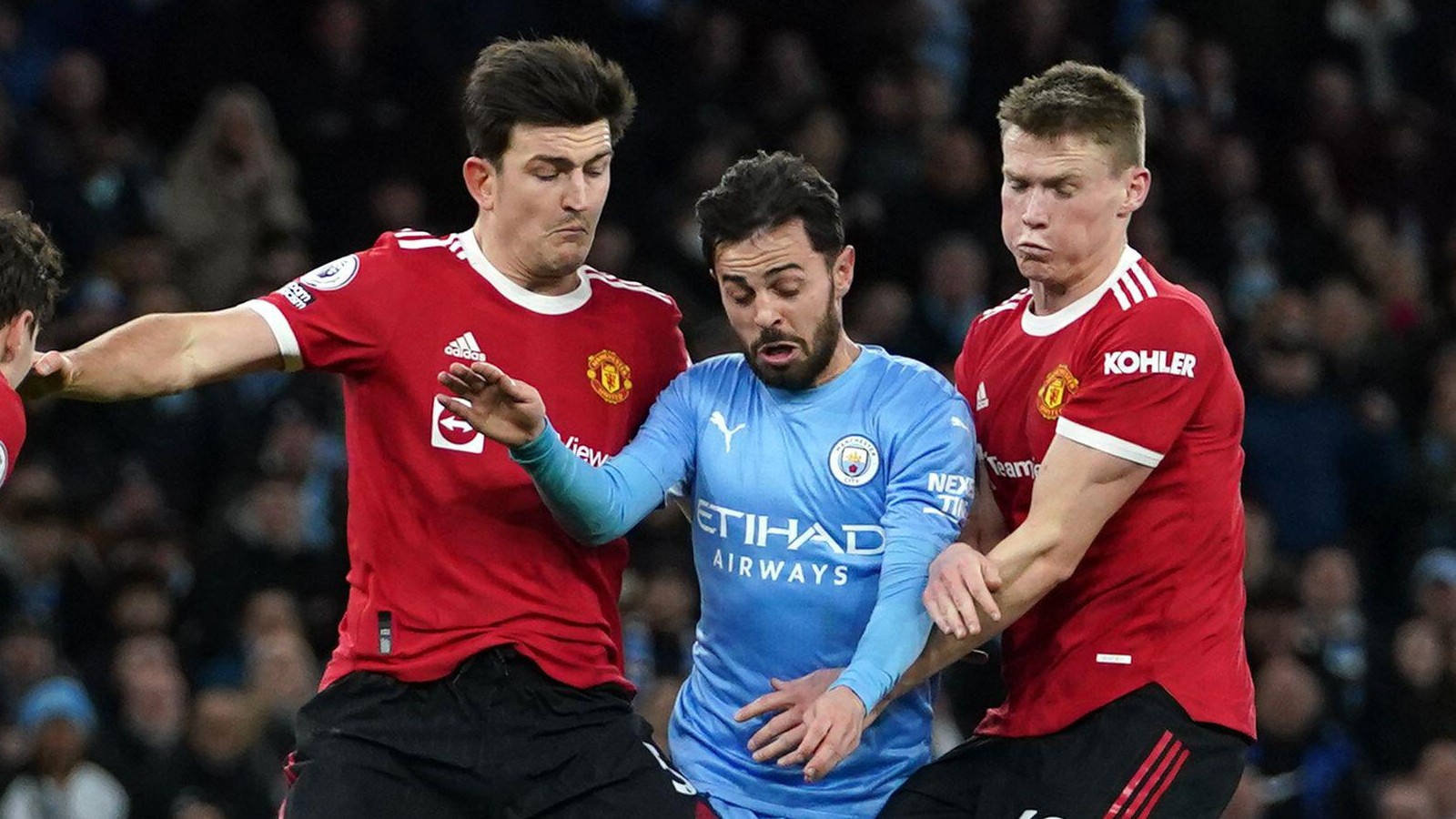 The focus is on Man Utd incomings but Newcastle and Everton are looking for any Old Trafford cast-offs. Man City have wound Bernardo Silva up.

BERN NOTICE
It does rather feel as though Bernardo Silva will spend the next 10 summers trying to quietly engineer an exit from Manchester City before eventually and inevitably staying, being brilliant and winning a Premier League and League Cup double.

Pep Guardiola has already seemed to loosen a stance he made long ago. The Manchester City manager will be no obstacle to Bernardo’s departure – the player wants to leave if possible – provided a sufficient bid is received.

And the most recent offer from Paris Saint-Germain does not fit that bill. That £59m deal has been rejected by Manchester City, with The Times suggesting that ‘senior figures at PSG’ reckon the move ‘has been blocked out of a fear’ Bernardo could help them win the Champions League first.

It is thought that Bernardo has agreed personal terms with PSG and even turned down an improved contract renewal offer from Manchester City. The Portuguese is also ‘unimpressed’ at the PSG bid being turned down.

BRIGHT IDEA
The transfer tug-of-war over Neal Maupay has certainly caught the imagination. Fulham and Nottingham Forest have traded the lead but Everton are back in the hunt, according to the Daily Mail.

The claim is that the Brighton forward has spoken to Frank Lampard and is subsequently ‘keen to join’ the Toffees.

Everton have targeted a striker all summer, with Ben Brereton Diaz and Armando Broja also on their radar. It’s a pretty poor show of faith in their new centre-forward Amadou Onana.

GREAT SCOTT
Another potential Man Utd departure could be on the cards for Scott McTominay, as Newcastle multi-task in talks over Martin Dubravka.

Man Utd want the goalkeeper in a loan deal with a £5m option to buy. The Magpies would quite like to bring in McTominay as part of a separate loan move but the Red Devils ‘are expected to dismiss any approach’ of that kind.

Newcastle felt that McTominay might have become available after the arrival of Casemiro at Old Trafford, yet their interest has been knocked back and it is not made clear precisely why.