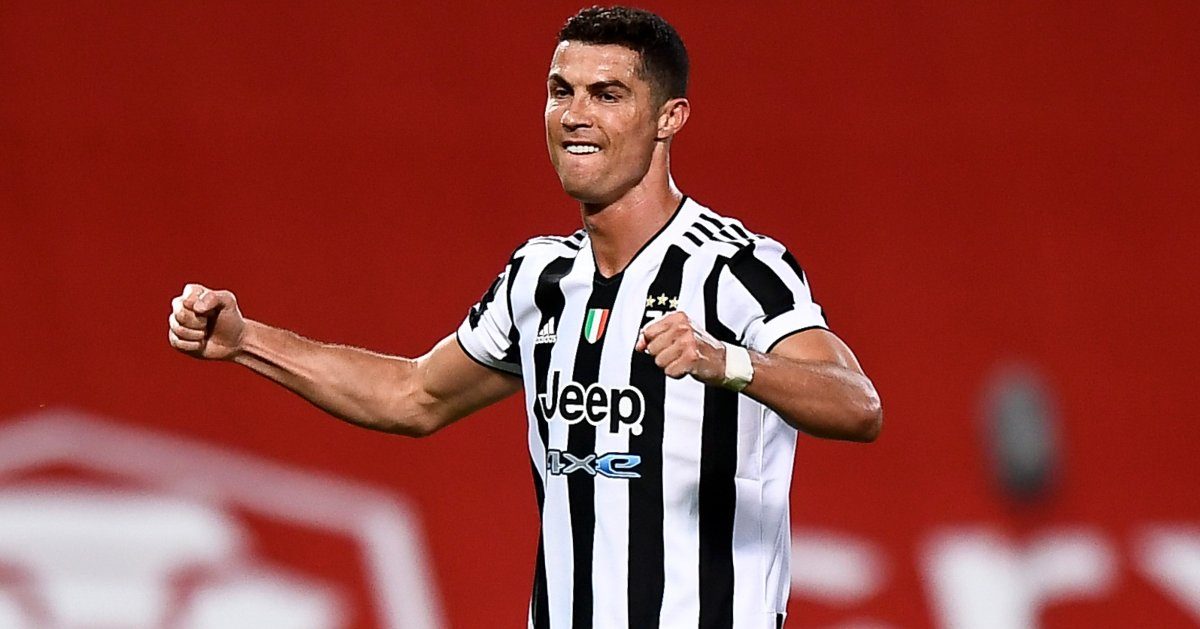 Man Utd will still be linked with re-signing Cristiano Ronaldo when he’s 86. The Gossip also reckons Arsenal have gone cold on a Liverpool target…

UNITED TO POUNCE FOR RONALDO?
Now the football is out of the way, the Premier League can get down to the real business: transfers.

We’ll begin with the return of an old favourite: Cristiano Ronaldo returning to Manchester United.

The Red Devils have been linked with a move for their former winger since before he actually left them 12 years ago. But the Portugal star could be up for grabs this summer.

Juventus are looking at a rebuild and Ronaldo’s wages may impinge on that, even if Andrea Pirlo’s side sneaked a Champions League place on the final day of the Serie A season this weekend.

Agents have suggested that Ronaldo ‘could genuinely leave’ Juve this summer. And it is a situation that The Athletic says United are monitoring.

The same source suggests that, just as excitingly, United are talking to Tom Heaton and a deal with the Aston Villa keeper is close.

LIVERPOOL LEAD BISSOUMA RACE
Yves Bissouma is set to be one of the hottest properties this summer. But one of the frontrunners appears to have pulled out of the race.

Arsenal have been the club perhaps most-linked with the Brighton midfelder. Bissouma is likely to be available for around £40million, which would appear very reasonable value.

But, according to Fabrizio Romano, Arsenal have cooled their interest. they are ‘looking for something else’, apparently.

Which is good news for Liverpool, reckons the Daily Mail.

The Reds have been linked with the centre-back for weeks, with it thought at one point that they had agreed to pay his release clause.

Not so seemingly. And according to The Times, those are the terms Leipzig want to sell the French defender.

Konate is available for £34million which is a price Liverpool appear reluctant to pay. So they could be forced to sign Ozan Kabak permanently after all.

ARSENAL AMONG UNDER SUITORS
Perhaps the something different Arsenal are looking for might be found in the shape of Cengiz Under.

The Turkey international has spent the season on loan from Roma at Leicester but he has been allowed only one start in the Premier League in which he has played once since the end of January.

Which suggests Under will be on the lookout for a new club this summer. Arsenal are reported by TMW to be interested in the 23-year-old, as are AC Milan and Borussia Dortmund. Which all seems very convenient for his agent.