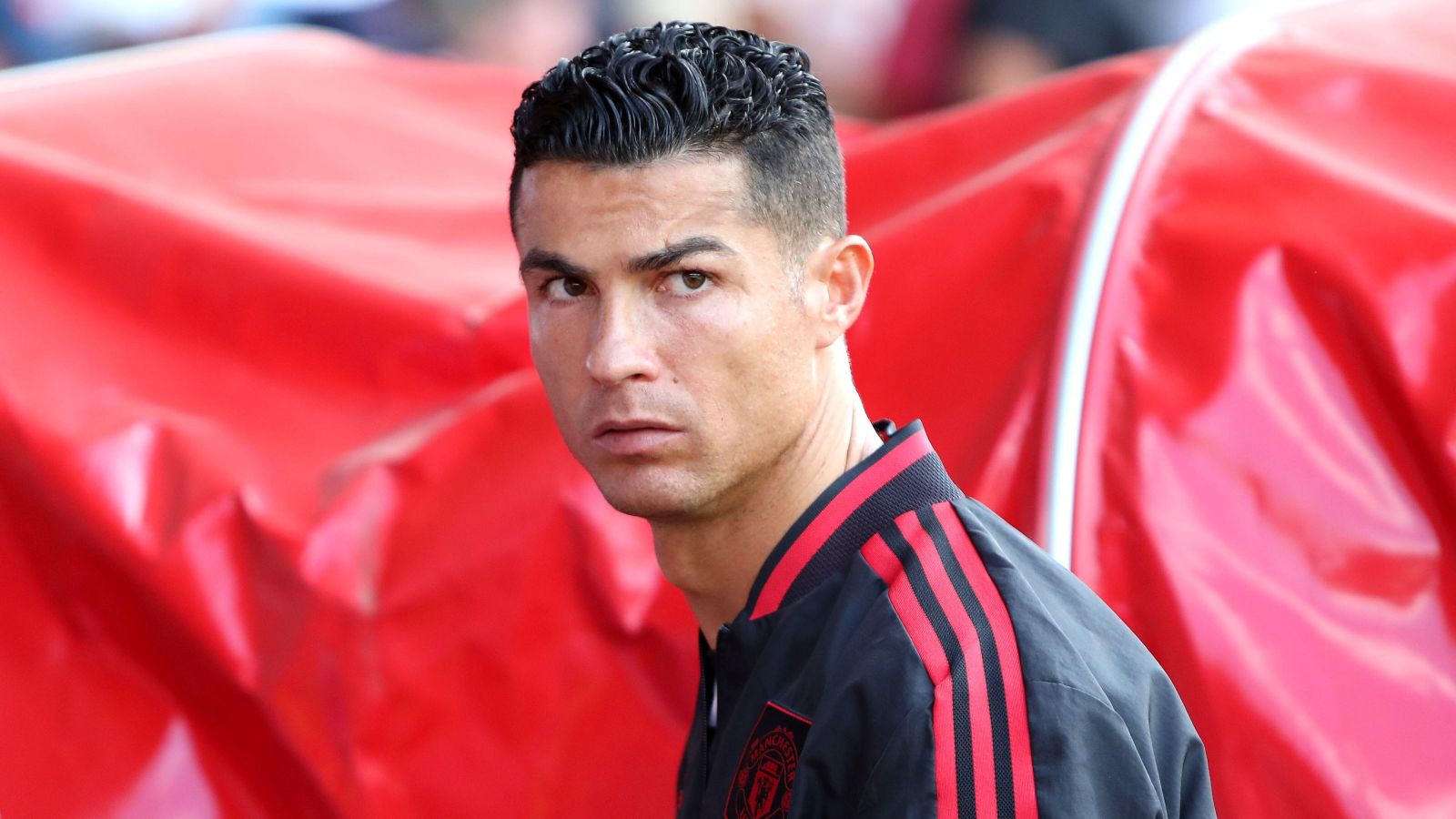 Cristiano Ronaldo and Manchester United are both regretting some of their summer decisions. The Portugal star is warming to a £2million-a-week move…

RONALDO OPEN TO SAUDI SWITCH
It has been a humbling summer for Cristiano Ronaldo. The Portuguese megastar decided that he wanted to leave Manchester United, assuming there would be a clamour of Champions League clubs keen to satisfy his whims for a year or two. Not so. And once Ronaldo got his head around the fact he might have to stay at Old Trafford, he found himself on the bench while Erik ten Hag began the season with Anthony Martial and Marcus Rashford in the centre-forward position.

The one firm offer that came Ronaldo’s way was from Saudi Arabia. And it was a doozy. For a couple of years in the Saudi league, the 37-year-old stood to make £2million a week. But Ronaldo snubbed the proposal in the hope of remaining in the Champions League.

Now, though, Ronaldo is having second thoughts about a Saudi stint. That’s the claim from The Athletic, which reports that the offer is still on the table and the player is warming to the idea while he remains on the periphery of Ten Hag’s immediate plans.

UNITED REGRET DE JONG APPROACH
United are also regretting some of their choices through a summer which they spent fruitlessly chasing Frenkie De Jong.

The Barcelona midfielder chose to stay at the Nou Camp, despite the Catalans’ not-so-subtle attempts to usher him towards the exit door. A fortune in deferred wages was part of the reason for his stance. He also snubbed United’s advances because he just didn’t fancy them.

The Red Devils, apparently, regret their approach. Not that they came across as too keen. More that they didn’t seem keen enough.

Dutch outlet AD says United are reflecting on taking too long to meet Barca’s demands. The two clubs eventually agreed a deal worth up to £73million – the figure Barca wanted from the start – but United took a month to come around to the idea. In that time, they reckon De Jong cooled on the idea of moving to Old Trafford.

LIVERPOOL’S LATE LAIMER INTEREST
Liverpool were also tentatively linked with De Jong as it became clear they were short of a midfielder. In the end, they borrowed Arthur from Juventus.

But the Reds went through a list of late-summer targets before they settled for the Brazilian. They made an offer for Moises Caicedo, while Arthur wasn’t even their primary target from Juve,

Fabrizio Romano says Konrad Laimer was towards the very top of Liverpool’s list but by the time the Reds accepted they needed a midfielder, it was too late to convince RB Leipzig to sell. Bayern Munich had already agreed personal terms with the Austrian but Leipzig dug their heels in, even if they stand to lose the 25-year-old for nothing next summer.

Liverpool are expected to be jostling for position at the front of the queue to take Laimer as a free-agent but Bayern remain favourites.