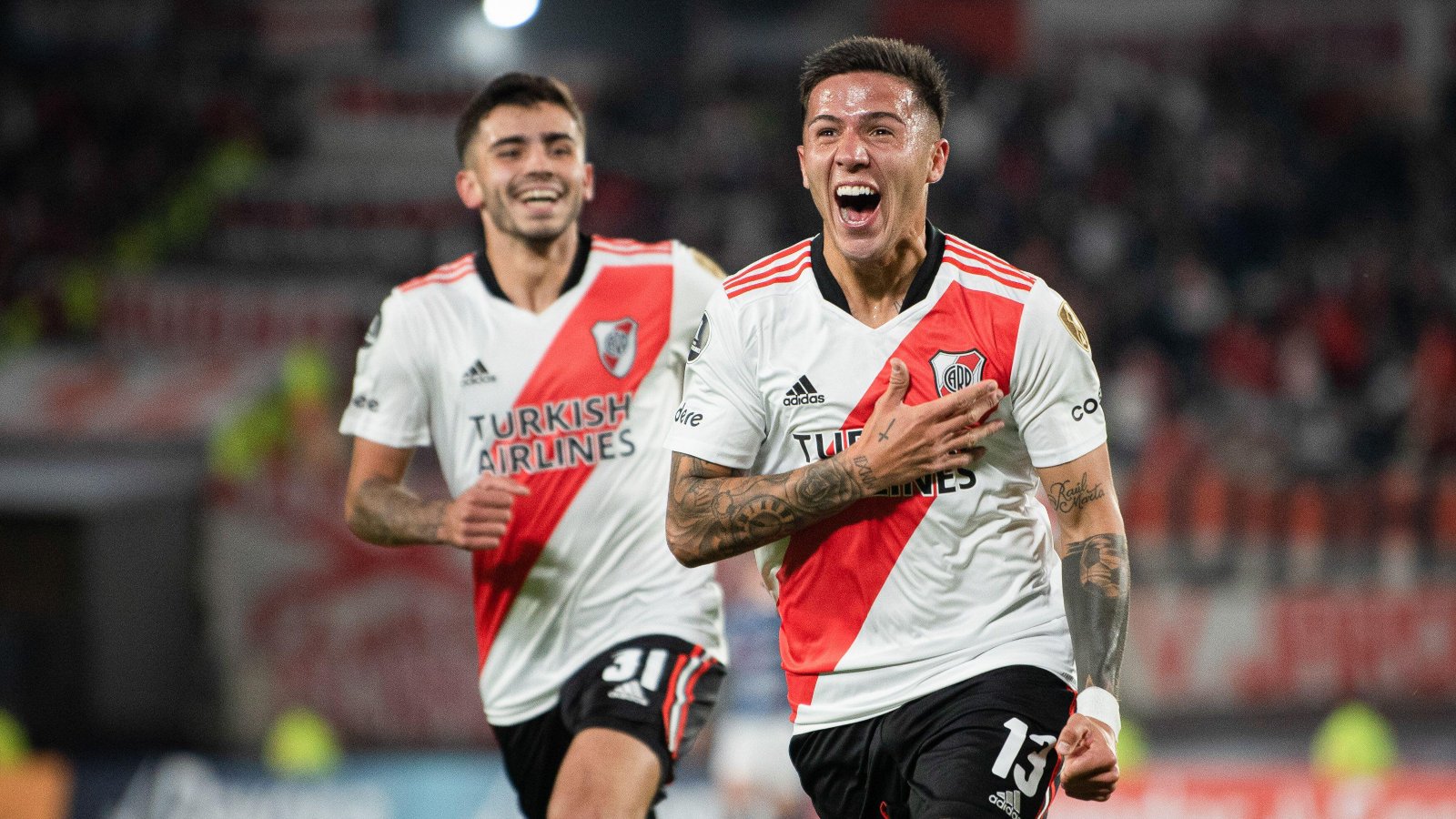 Erling Haaland will announce a decision on his future before May, while Man Utd scouts watched Erik ten Hag’s potential first signing score.

DEADEYE DEADLINE
Any belief that Erling Haaland’s future will become a summer-long saga have been thoroughly debunked by the Daily Mail. They report that not only is the Borussia Dortmund striker planning to choose his next club within the fortnight, the team due to sign All Of The Goals ‘is likely to be announced’ in the same timeframe.

It makes sense. Dortmund are second in the Bundesliga, nine points behind Bayern Munich and eight clear of Bayer Leverkusen. They are out of the Champions League, Europa League and DFB-Pokal. Their season is effectively done. And suitors for Haaland who have not been put off by the nine-figure fees involved in procuring him from Germany are established.

Manchester City remain the favourites, despite the recent suggestion that Haaland rejected a £500,000-a-week deal with the Premier League champions. Real Madrid, Paris Saint-Germain and Barcelona have all made public and private overtures. The victors will be revealed before the month of April is out.

BETWEEN TWO FERNS
The unbearable wait to discover who will join Daniel James, Eric Bailly, Ander Herrera, Marouane Fellaini and Viv Anderson’s WhatsApp support group continues unabated. There could be an answer developing in South America.

River Plate midfielder Enzo Fernandez has been linked with Manchester City and Real Madrid in recent weeks, but Man Utd are attempting to breathe that rarefied Champions League semi-finalist air by muscling in on any move.

TyC Sports journalist Cesar Luis Merlo claimed that Old Trafford chiefs ‘have already had talks’ with the 21-year-old, whose current release clause stands at around £16.6m. The potential future first signing of Erik ten Hag’s reign was scouted in a Copa Libertadores game early on Thursday evening; Fernandez scored in a 2-0 win over Fortaleza.

CHRISTIAN BELIEF
There will be plenty of eyes on Newcastle during this summer’s transfer window. Despite attempts to play down quite how much the club’s new owners will be investing into the playing squad, it is patently clear that many new signings will be made.

The Northern Echo suggest that Christian Eriksen has been targeted as a ‘flapgship’ addition, with club officials ‘growing increasingly hopeful’ of beating a number of other teams to the Dane.

Brentford are obviously one of those trying to persuade Eriksen into penning a more long-term arrangement, but Everton, Tottenham and West Ham are among those also thought to be monitoring developments. For Newcastle, the temptation of improving their starting XI while avoiding FFP issues and offering more wages than anyone else understandably appeals.