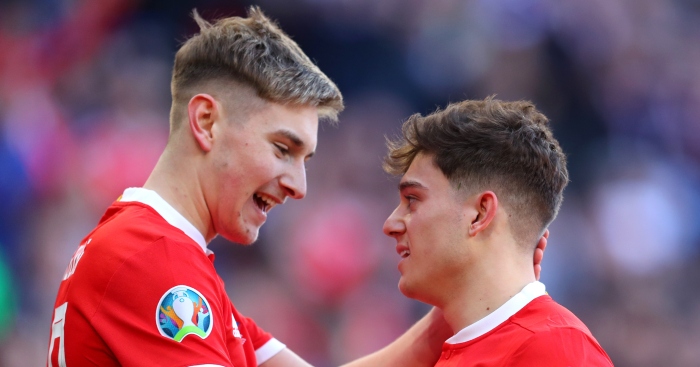 United are ‘serious’ about David Brooks, Doucoure offered a lifeline.

QUICK BROOKS DEVELOPMENTS
Manchester United’s interest in David Brooks is very real. Sport Witness claim Ole Gunnar Solskjaer is ‘serious’ about bringing the Bournemouth midfielder to Old Trafford, and that there ‘could be developments relatively quickly’.

Liverpool have also been linked with a £35million move for the Wales man, but the Cherries have made it clear they will not allow any of their top stars to leave on the cheap.

Not really a Jadon Sancho alternative, but anyone United are linked with is billed as such these days, and he would offer Solskjaer some depth to his squad without necessarily being nailed on to start many games.

HAVERTZ YOUR WAY
What is it with German clubs and deadlines? Chelsea have now been set a ten-day cut-off to complete a deal for Kai Havertz, according to Bild (via the Express). Bayer Leverkusen return to pre-season training on August 28, and the bosses insist Chelsea must submit a final written offer before then.

Chelsea director Marina Granovskaia has reportedly been hashing out a deal for the playmaker, attempting to haggle with Leverkusen over their £90million valuation. If United’s chase of Jadon Sancho is anything to go by, they may just have to pay the piper.

Both Real Madrid and Bayern Munich are interested in the German international, but Chelsea are in what appears to be a unique position in the coronavirus hit market – they have cash to burn.

DOUCOURE LIFELINE
Abdoulaye Doucoure is one of a number of Watford players who are both too good to be in the Championship, but absolutely deserve to be there. Superb for much of the season, the Frenchman’s form dropped off a cliff as the Hornets were relegated.

But Everton are offering him a way out, and have had a bid for the midfielder rejected by Watford, according to the Evening Standard. The report claims the Toffees bid fell short of Watford’s £25million valuation.

Doucoure is also attracting interest from clubs across Europe, particularly in his native France, but Carlo Ancelotti is said to be very keen to add him to his squad, and will return with an improved offer.

AND THE REST
Napoli to fight Arsenal for Magalhaes… Everton close to Allan deal… Lazio want Felipe Anderson… Roma target Sokratis… Leeds and Brighton to fight for striker Gonzalez… Chelsea to hold contract talks with Gallagher… Brighton to keep Dunk and White… Chelsea in for Romero… Saints in talks with Schalke midfielder McKennie.