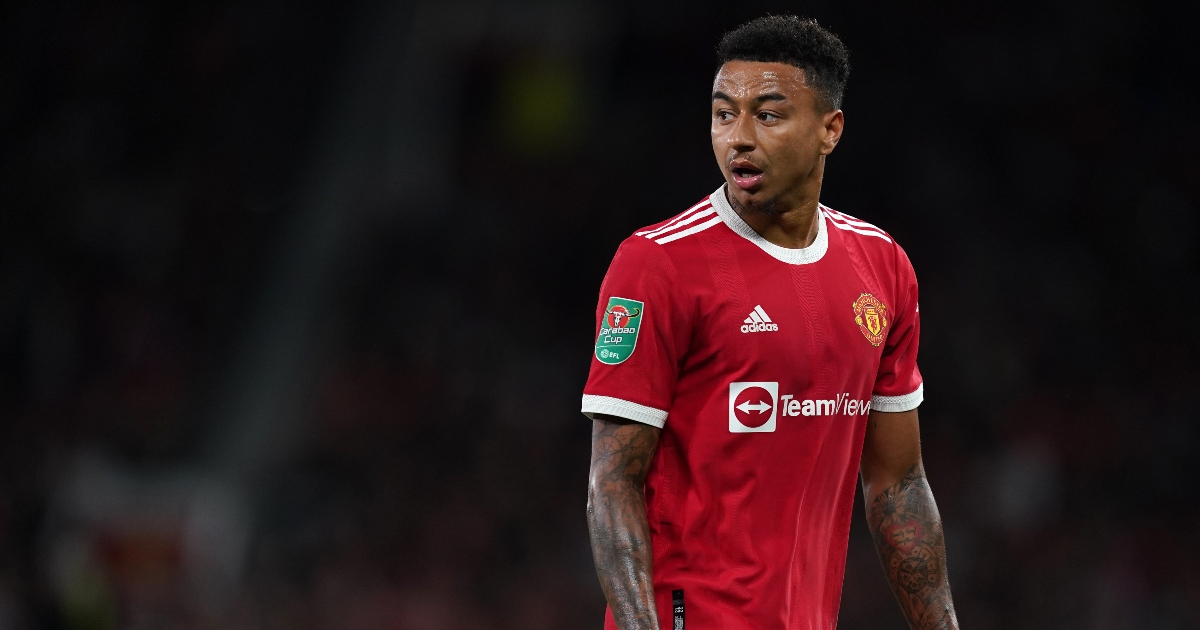 LINGARD LOTTERY
Remember when Manchester United wasted six months of Jesse Lingard’s career and hampered his hopes of going to another major tournament with England? You should – it’s currently happening.

When West Ham tried to sign him on a permanent basis in the summer, United said they couldn’t possibly let him leave for anything less than £25million.

Now, after one start in the EFL Cup and seven substitute appearances totalling less than 90 minutes, United will let him go for £10million in January, according to The Sun.

He’s scored two goals in those brief moments of Premier League football by the way, and looked as sharp and incisive as he did in his loan spell for the Hammers last season.

Lingard is said to be ‘dragging his heels over signing a new deal’ with his contract up at the end of the season , and who can blame him? He’s not playing football.

Concerned they could lose him for free in the summer, United want to make some money and have thus cut their asking price to just £10million.

The problem for West Ham will be that such a small fee for a player of Lingard’s undoubted ability will bring other suitors into the mix, with Newcastle already thought to be sniffing around.

And with the Hammers looking like a genuine top four rival for United, the Red Devils would presumably prefer him to move elsewhere.

CHELSEA MANOEUVRING
Slightly strangely, despite being top of the Premier League, and looking pretty darn comfortable there, the Chelsea transfer rumours are everywhere.

A big potential reason for that is the contract tangle they’ve got themselves in. Four centre-backs – Antonio Rudiger, Andreas Christensen, Cesar Azpilicueta and Thiago Silva – are all out of contract next summer.

Silva will more than likely be heading back to Brazil, Azpilicueta says it’s nothing to worry about, Christensen says similar, and Rudiger looks set to squeeze the club for every penny he can.

Having sold Marc Guehi and Kurt Zouma last summer and failing to recruit a replacement, the Blues will absolutely need another centre-back, or two, or three in the summer, if not sooner.

Marca claim Marina Granovskaia will return to Sevilla with another bid for Jules Kounde in January, while Matthijs de Ligt is another possibility after the Netherlands international reportedly asked agent Mino Raiola to get him out of Juventus. And El Nacional claim Chelsea have made a £34m bid for Real Madrid’s Eder Militao.

But the rumours aren’t limited to the Blues backline. Marca state that Chelsea are also looking into the possibility of signing Lorenzo Insigne, who’s ‘surprised’ by Napoli’s latest contract offer – it’s too low.