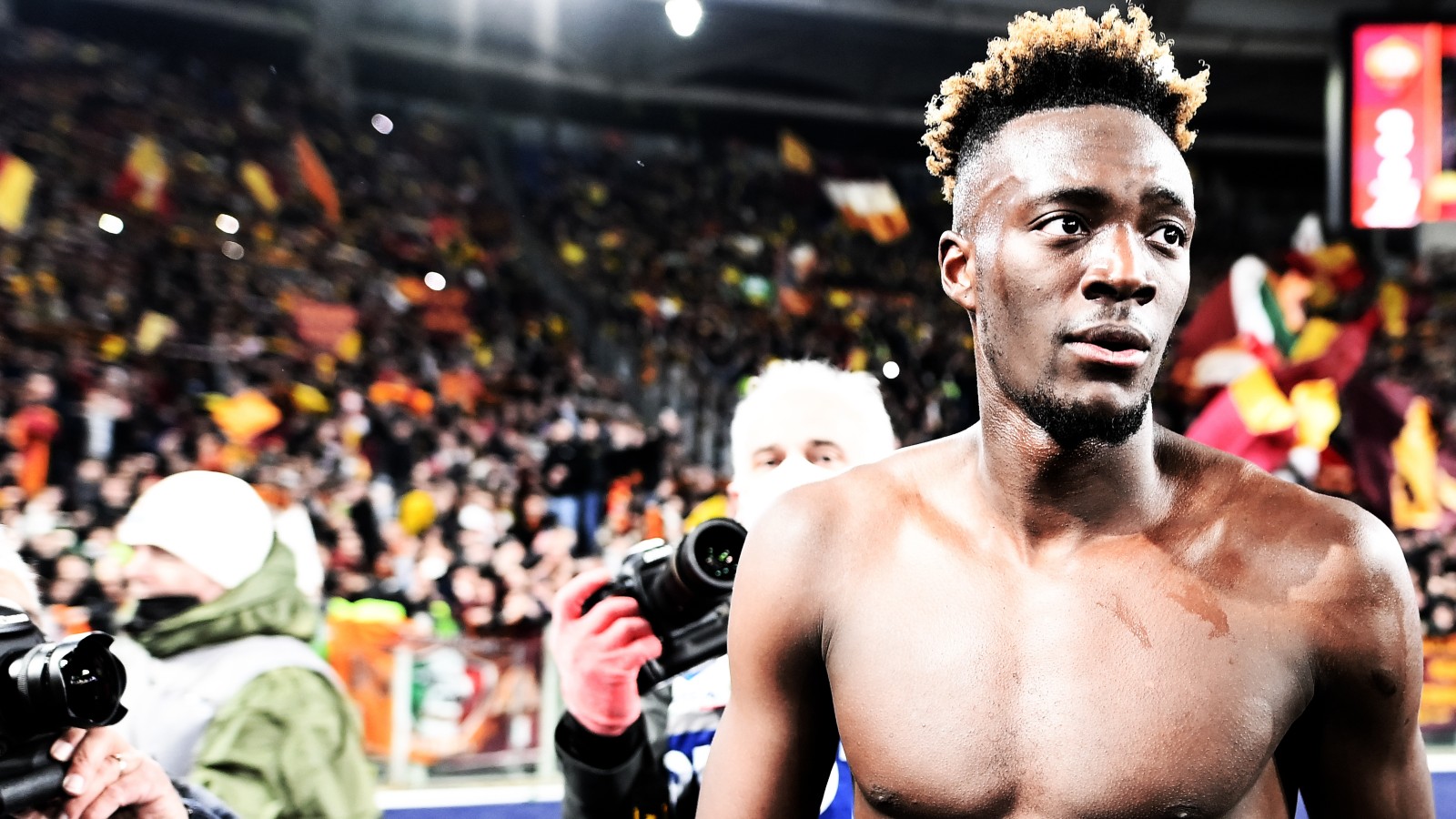 Man Utd will wait until the end of the season before attempting to end their goalscoring woes with a move for Roma’s Tammy Abraham, while Real Madrid have turned their back on Kylian Mbappe…

Marcus Rashford has had an iffy season in front of goal, while Anthony Martial continues to be woefully fragile and doubts persist over the future of Cristiano Ronaldo.

A centre-forward is likely to be towards the top of their priorities next summer and one report suggests they will move to bring Tammy Abraham back to the Premier League.

That’s the claim pushed by Give Me Sport, with United preparing an offer for the Roma hit-man. Abraham has two goals and two assists for Jose Mourinho, following his 27-goal contribution last term.

But the former Chelsea striker will still have three years remaining on his contract in the Italian capital so United would have to cough up a sizeable fee.

LIVERPOOL NOT INTERESTED IN MAN UTD TARGET
United chose not to sign a centre-forward last summer, when they spent most of their time pining after Frenkie De Jong. But the midfielder dug in his heels and refused to leave Barcelona.

There has been talk that De Jong regrets his stance, which he decided upon back in May. Barcelona have kept him on the bench for most of the season after failing to force him out, with reports of continued interest from United and Liverpool.

Fabrizio Romano has pooh-poohed the suggestion that Liverpool are keen. Apparently, the Reds have ‘different kinds’ of players on their radar, despite the obvious need to strengthen their midfield.

READ MORE: 16 Conclusions from Liverpool 1-0 Manchester City as Salah, Gomez and Milner get the love

REAL MOVE ON FROM MBAPPE
Kylian Mbappe also chose to stay where he was last summer – a decision the France star now recognises was the wrong move.

Mbappe wants to leave PSG in January but it seems he has burned his bridges with Real Madrid.

Marca says the La Liga leaders have turned their back on him after he and his representatives stopped answering their calls last summer having led Florentino Perez up the garden path.

Instead, Real will sit tight and wait to move for Erling Haaland in 2024.

KANE MAKING SPURS WAIT
Tottenham are keen to avoid a similar drama over Harry Kane having already endured a saga surrounding the England striker in 2021.

Football Insider says Spurs are keen to commence talks over a new deal, with Kane’s current terms expiring in 2024. But the centre-forward, who notched his 10th goal of the season on Saturday, is holding off as he considers his options, with Bayern Munich said to be among them.

More immediately, Spurs are being linked with a centre-back, with Juventus veteran Leonardo Bonucci a potential target, according to Football Italia.