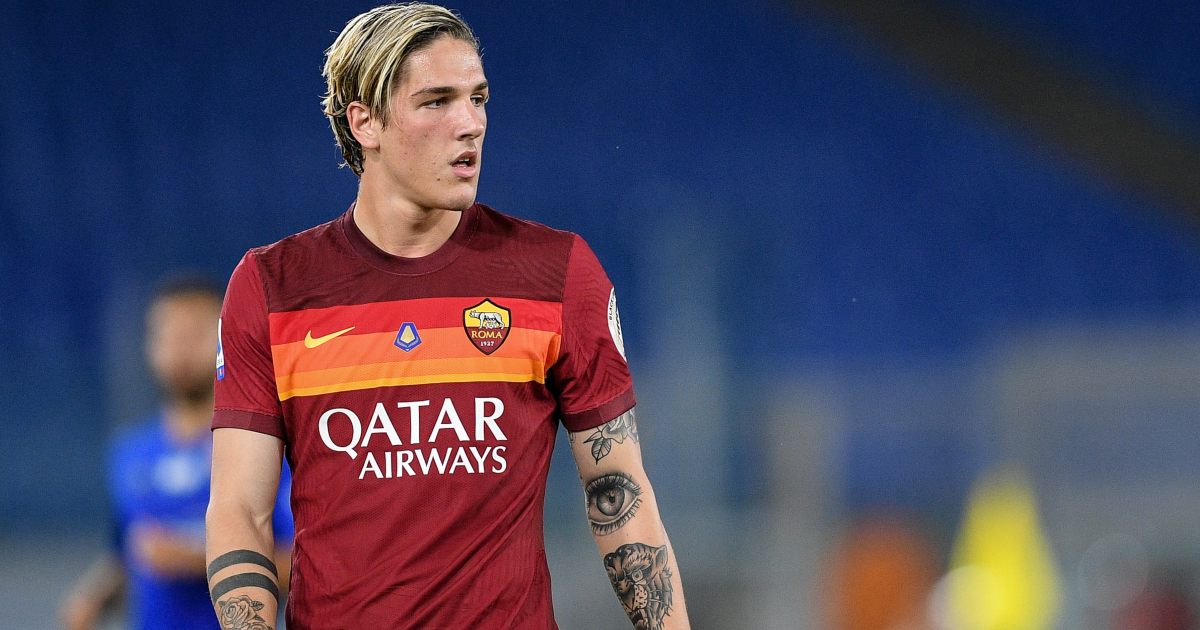 United and Roma are discussing an exchange of midfielders, while Everton have a deal agreed for Philippe Coutinho…

A report from La Repubblica states that the two clubs are exploring a swap deal involving a couple of stars who have barely played this season.

In Nicolo Zaniolo’s case, he hasn’t featured because of injury. The 21-year-old has been sidelined this season because of a knee prblem.

But United are still said to be keen to land the midfielder, with Donny van de Beek being used as bait.

EVERTON HOUSE-HUNTING FOR COUTINHO
Like Zaniolo, Philippe Coutinho is currently recovering from injury. The Barcelona star has been sidelined since December and underwent knee surgery earlier this month.

That hasn’t stopped Everton from making plans for his arrival. The Sun reckons the Toffees are so confident of landing the Brazilian, they are already house-hunting for his family.

The story goes that Everton have ‘agreed on paper’ a £35million deal with Barca and personal terms with the former Liverpool attacker.

Coutinho has been linked with a return to Liverpool but instead, Barca are prepared to take a £100million-plus hit on the 28-year-old.

LIVERPOOL EYE EX-ARSENAL STRIKER
Apparently, Liverpool are at the front of the queue to sign Donyell Malen…

The Dutch striker has caught fire at PSV Eindhoven after failing to make the grade at Arsenal as a youngster. This season, Malen has bagged himself 26 goals and seven assists across all competitions.

The 22-year-old has caught the eye of clubs across Europe, including Juventus and Barcelona. But Voetbal International puts Liverpool in the lead for the forward, who can play anywhere across the front line.

Malen could be available for £25million this summer.

The Borussia Monchengladbach midfielder is reportedly the Reds’ primary target to replace Georginio Wijnaldum and BILD reporter Christian Falk claims Neuhaus is equally keen on the idea of moving to Anfield.

Bayern Munich are also sniffing, with the 24-year-old’s buy-out clause worth £35million.